Avengers: Endgame marks the culmination of the 22-movie Infinity Saga, with multiple characters from the MCU expected to be seen.

One of those could be Clint Barton’s wife, Laura.

The character, played by Linda Cardellini, was introduced back in Avengers: Age of Ultron, but has not been seen since.

Supporting players from past movies have recently had no issue with denying their involvement – but interestingly, Cardellini was much more coy.

She told the Hollywood Reporter: “I am not allowed to confirm or deny.

The question only came about because Cardellini can briefly be seen in a recent ad for the film – but it’s worth noting that directors Joe and Anthony Russo have admitted to inserting fake footage into the trailers.

We don’t have long to wait before we get answers: the film is released on Thursday in the UK.

Reviews for the blockbuster are due to be released late tomorrow night, at 11pm GMT.

The Russos have issued a plea with fans to keep spoilers to themselves – after previously admitting that there are even more secrets this time around.

“This is it. This is the end. The end of an unprecedented narrative mosaic spanning eleven years and eleven franchises,” they wrote.

“For all of you who have been on this journey with us since the very beginning, sharing every high and low with your family, your friends, your classmates, your co-workers.

“Investing so deeply in every character and storyline. Laughing. Cheering. Shedding tears. Giving so freely all of your thoughts and emotions in spirited dialogue, theories, fan art, and fan fiction.

“Please know that the two of us, along with everyone involved in Endgame, have worked tirelessly for the last three years with the sole intention of delivering a surprising and emotionally powerful conclusion to the Infinity Saga.”

They added: “Because so many of you have invested your time, your hearts and your souls into these stories, we’re once again asking for your help.

“When you see Endgame in the coming weeks, please don’t spoil it for others, the same way you wouldn’t want it spoiled for you. Remember, Thanos still demands your silence.

“As always, good luck and happy viewing. The Russo Brothers.”

Avengers: Endgame is out on April 25.

The American Library Association has announced its top honors for children’s books, the John Newbery Medal and the Randolph Caldecott Medal By […] 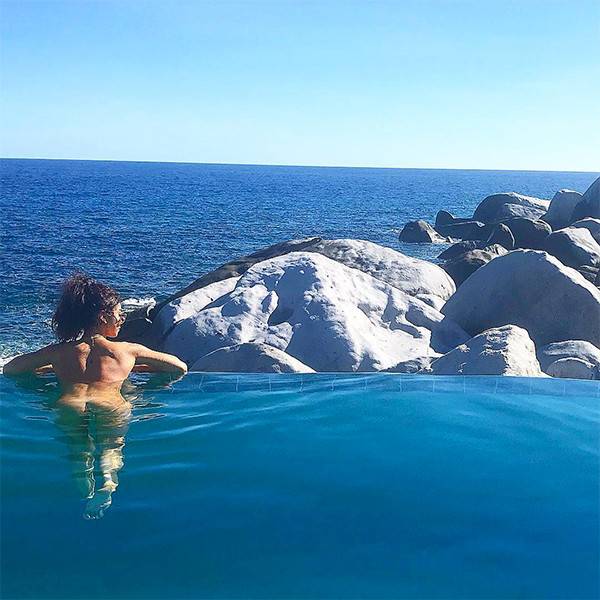