Stop & Shop Supermarket Co. and unions for workers at more than 240 New England stores said Sunday night that they’ve reached a tentative agreement to end an 11-day work stoppage by more than 30,000 employees in Massachusetts, Rhode Island and Connecticut.

Stop & Shop said it was “glad to have our associates return to work as the strike has ended.” The three-year agreement, however, is still subject to ratification votes by five locals of the United Food and Commercial Workers union, or UFCW.

Stop & Shop said the deal includes a pay raise, revisions to the company’s earlier offer on health insurance and extension of defined benefit pension benefits to all eligible employees.

The UFCW confirmed in a statement Sunday night that “we have reached a tentative agreement with Stop & Shop.” It said all striking employees should report to work Monday morning.

“Be proud of what you have accomplished on the line, thank your friends, neighbors and customers who signed petitions, brought food, and shared your message with the world,” the union said.

The strike began April 11 after negotiations on a new contract broke down. Union representatives said the company was asking its New England workers, about three-quarters of whom are part-time, to pay more for their insurance and accept reduced retirement benefits. 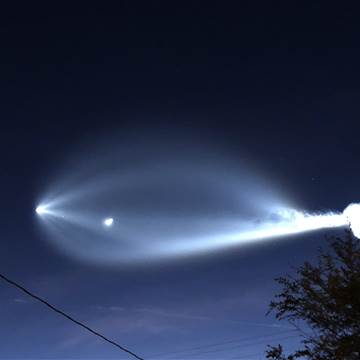 VANDENBERG AIR FORCE BASE, Calif. — A reused SpaceX rocket carried 10 satellites into orbit from California on Friday, leaving behind a […] 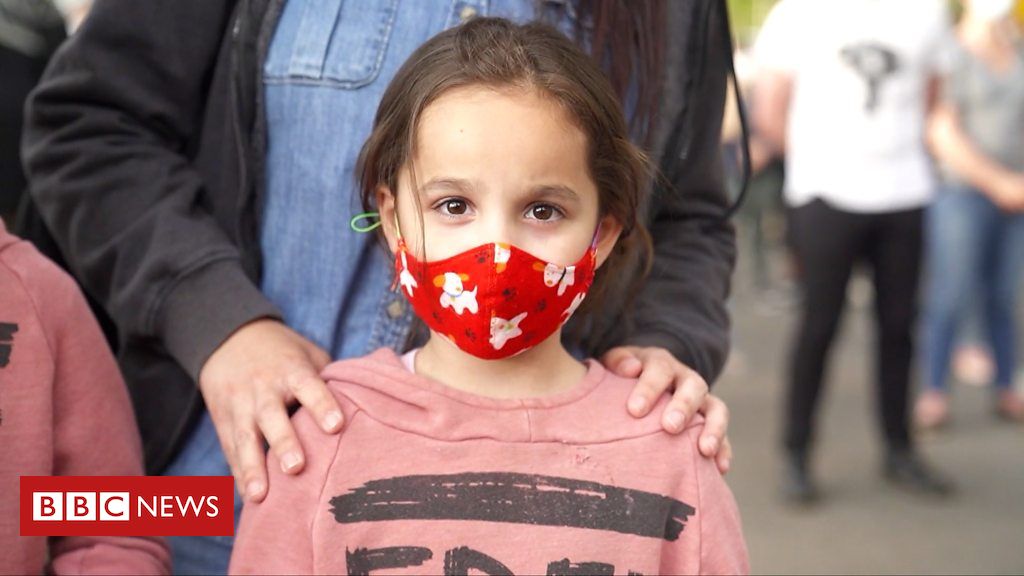 Following the death of George Floyd, 46, in police custody on 25 May, protests have swept across the US. He had been […] 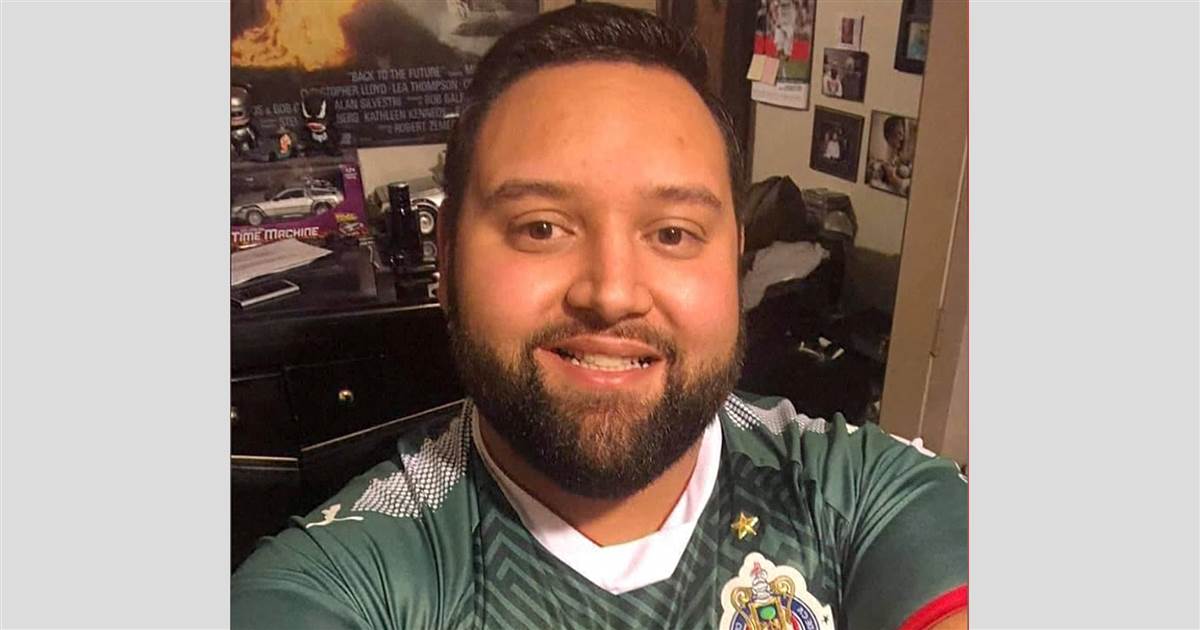 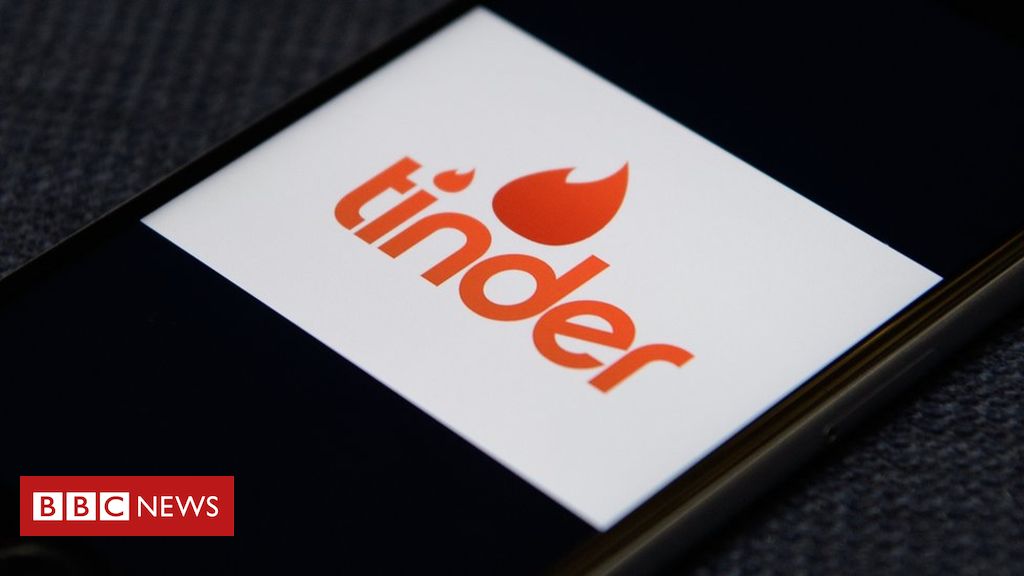