BELFAST (Reuters) – U.S. House of Representatives Speaker Nancy Pelosi on Friday declined to comment on whether Congress might launch impeachment proceedings against President Donald Trump, saying it was not appropriate to criticize him while abroad.

Special Counsel Robert Mueller’s report on his inquiry into Russia’s role in the 2016 U.S. election provided extensive details on Trump’s efforts to thwart the probe, but Democratic party leaders have played down talk of impeachment just 18 months before the 2020 presidential election.

“The legislative branch has a responsibility of oversight of our democracy and we will exercise that,” she said. 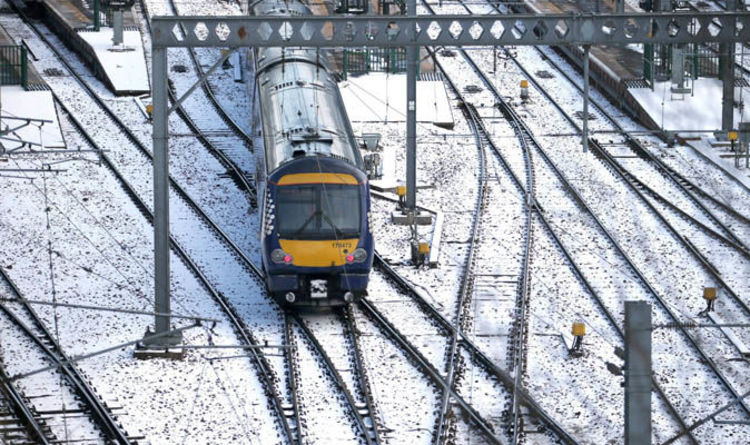 While just a few inches of snow and icy conditions bring Britain’s public transport grinding to a halt and leave motorists stranded, […] RAMALLAH, West Bank (AP) — Hundreds of Palestinian women held a demonstration in the West Bank on Monday to demand an investigation […] 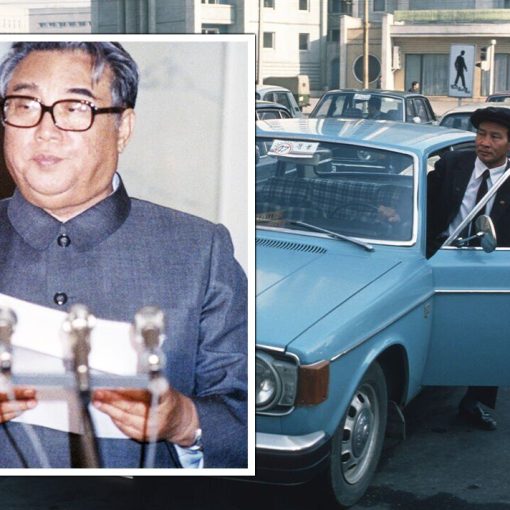 The world knows North Korea for its status as the Hermit Kingdom: the place where no one can leave and few can […]