WASHINGTON (Reuters) – The United States has largely carved out exceptions so that foreign governments, firms and NGOs do not automatically face U.S. sanctions for dealing with Iran’s Revolutionary Guards after the group’s designation by Washington as a foreign terrorist group, according to three current and three former U.S. officials.

The exemptions, granted by Secretary of State Mike Pompeo and described by a State Department spokesman in response to questions from Reuters, mean officials from countries such as Iraq who may have dealings with Iran’s Islamic Revolutionary Guard Corps, or IRGC, would not necessarily be denied U.S. visas. The IRGC is a powerful faction in Iran that controls a business empire as well as elite armed and intelligence forces.

The exceptions to U.S. sanctions would also permit foreign executives who do business in Iran, where the IRGC is a major economic force, as well as humanitarian groups working in regions such as northern Syria, Iraq and Yemen, to do so without fear they will automatically trigger U.S. laws on dealing with a foreign terrorist group.

However, the U.S. government also created an exception to the carve-out, retaining the right to sanction any individual in a foreign government, company or NGO who themselves provides “material support” to a U.S.-designated foreign terrorist organization (FTO).

The move is the latest in which the administration of U.S. President Donald Trump has staked out a hardline position on Iran, insisting for example that Iran’s oil customers cut their imports of Iranian petroleum to zero, only to grant waivers allowing them keep buying it.

Pompeo designated the IRGC as an FTO on April 15, creating a problem for foreigners who deal with it and its companies, and for U.S. diplomats and military officers in Iraq and Syria, whose interlocutors may work with the IRGC.

The move – the first time the United States had formally labeled part of another sovereign government as a terrorist group – created confusion among U.S. officials who initially had no guidance on how to proceed and on whether they were still allowed to deal with such interlocutors, three U.S. officials said.

American officials have long said they fear the designation could endanger U.S. forces in places such as Syria or Iraq, where they may operate in close proximity to IRGC-allied groups.

The State Department’s Near Eastern and South and Central Asian bureaus, wrote a rare joint memo to Pompeo before the designation expressing concerns about its potential impact, but were overruled, two U.S. officials said on condition of anonymity.

The action was also taken over the objections of the Defense and Homeland Security Departments, a congressional aide said.

“Simply engaging in conversations with IRGC officials generally does not constitute terrorist activity,” the State Department spokesman said when asked what repercussions U.S.-allied countries could face if they had contact with the IRGC.

“Our ultimate goal is to get other states and non-state entities to stop doing business the IRGC,” the State Department spokesman, who declined to be identified by name, added without specifying the countries or entities targeted.

Pompeo’s carve-outs appear designed to limit the potential liability for foreign governments, companies and NGOs, while leaving open the possibility that individuals within those groups could be punished for helping the IRGC.

“Under the first group exemption, the secretary determined that, generally – but with one important exception – a ministry, department, agency, division, or other group or sub-group of any foreign government will not be treated as a Tier III terrorist organization,” the State Department spokesman said.

A Tier III terrorist group is one that has not formally been designated as an FTO or a terrorist group under other laws, but that the U.S. government deems to have engaged in “terrorist activity,” and hence, its members may not enter the United States.

This exemption, a congressional aide and two former U.S. State Department lawyers said, appeared designed to ensure that the rest of the Iranian government, as well as officials from partner governments such as Iraq and Oman who may deal with the IRGC, would not automatically be tainted by its FTO designation.

Under U.S. law, someone who provides “material support” to terrorist groups is subject to extensive penalties. Material support is defined widely and can cover anything from providing funds, transportation or counterfeit documents to giving food, helping to set up tents or distributing literature, the Department of Homeland Security’s website shows.

A former State Department lawyer said the guidance quoted above seemed to signal visa officers should not reflexively deny applications from officials of foreign governments or businesses that might deal with the IRGC, but called the language unclear.

“Frankly, a lot of people are going to have questions about the impact of these exemptions. Why be so opaque about it?” asked the lawyer, who spoke on condition of anonymity.

The State Department declined requests to explain the guidance language.

A congressional aide suggested the Trump administration wanted to signal it was ratcheting up pressure on Iran by targeting the IRGC, but not to disrupt diplomacy of U.S. allies.

“I got the sense that the administration was looking for a splash, but not a policy change,” said the congressional aide, speaking on condition of anonymity. “They are not necessarily looking to punish anyone. They are looking to scare people.”

However, the State Department also made clear it could go after individuals in exempted groups if they wished.

“The exemptions do not benefit members of an exempted group who themselves provided material support … or had other relevant ties to a non-exempt terrorist organization,” the agency spokesman said.

“This FTO designation, like other sanctions actions, has a number of unintended consequences that if left to play out in their natural way, would harm U.S. interests,” said former State Department lawyer Peter Harrell, alluding to the potential denial of U.S. visas to officials from partner countries.

“The State Department is trying to in a reasonable way limit those consequences,” he said. 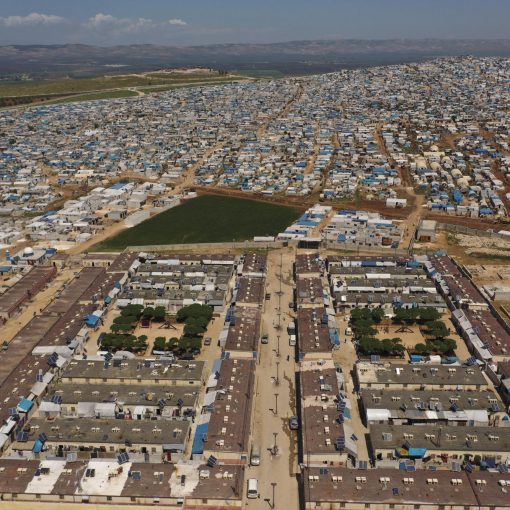 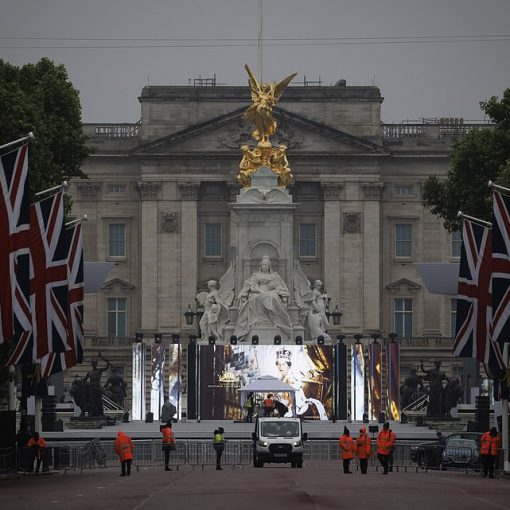 The Mall is today looking spick and span after a swift post-Platinum Party overnight clear-up, as royal revellers prepare to descend on […] 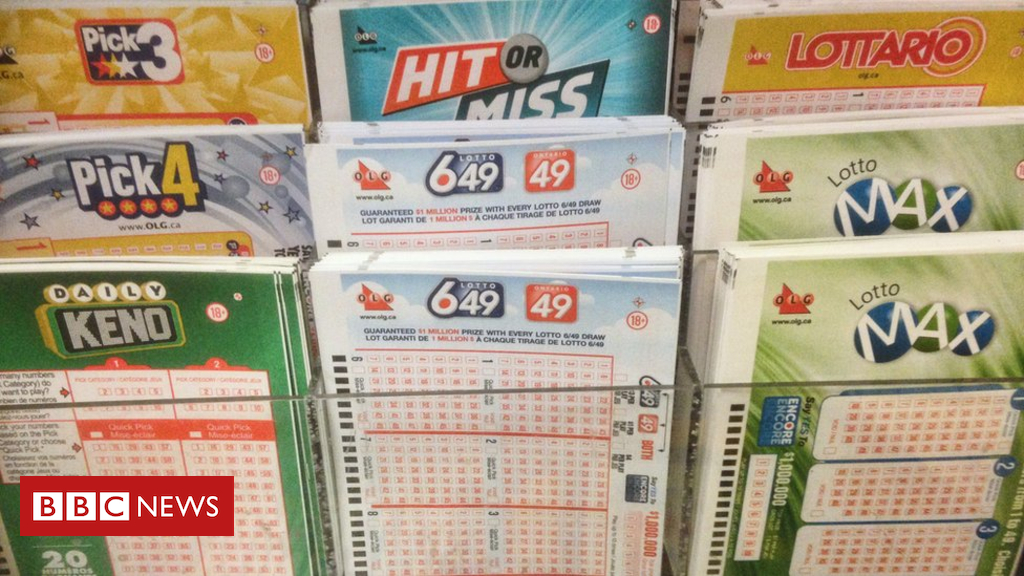 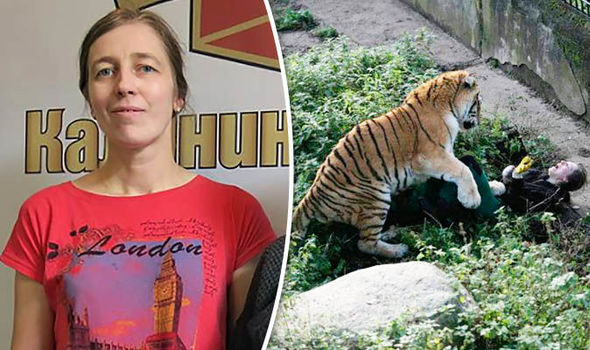 But the badly mauled victim may now face disciplinary and even criminal action as her bosses blame her for the shocking incident. […]