The US President tweeted: “Heartfelt condolences from the people of the United States to the people of Sri Lanka on the horrible terrorist attacks on churches and hotels that have killed at least 138 million people and badly injured 600 more. We stand ready to help!” At least 189 have died and more than 400 people have been injured following six blasts at churches and hotels in a horrific Easter Sunday attack.

Many on Twitter were quick to point out this massive overestimation in the death toll.

Andrew Killjoy added: “You think this one will be up as long as covfefe?”

Anoosh said: “I shouldn’t be laughing, but o.m.g. am I laughing.”

The population of Sri Lanka is 22 million – 116 million less than Mr Trump’s estimation. 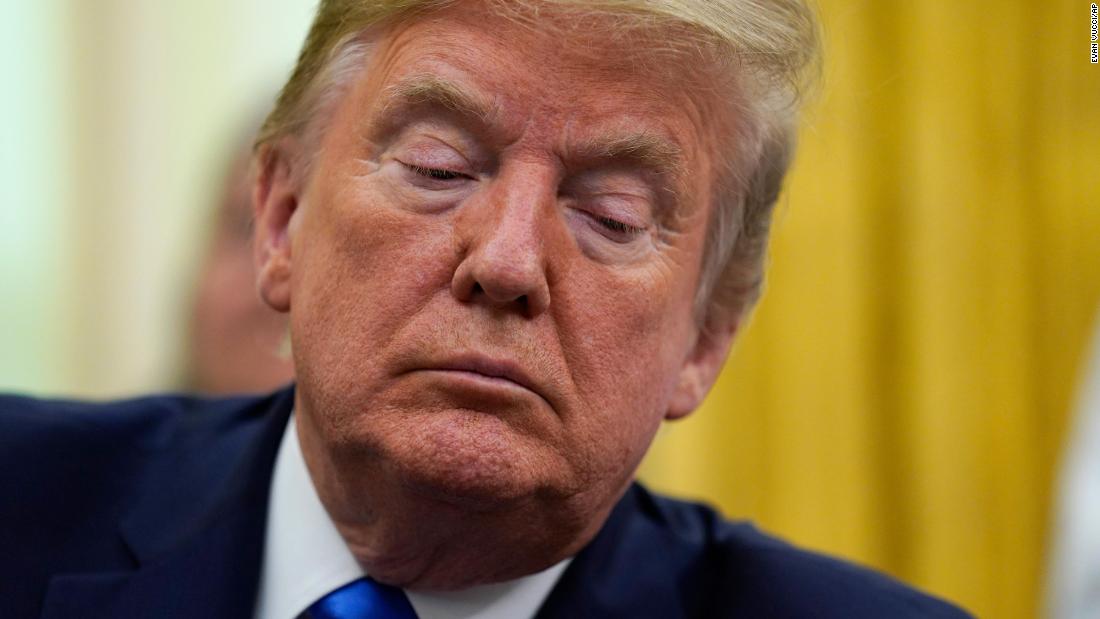 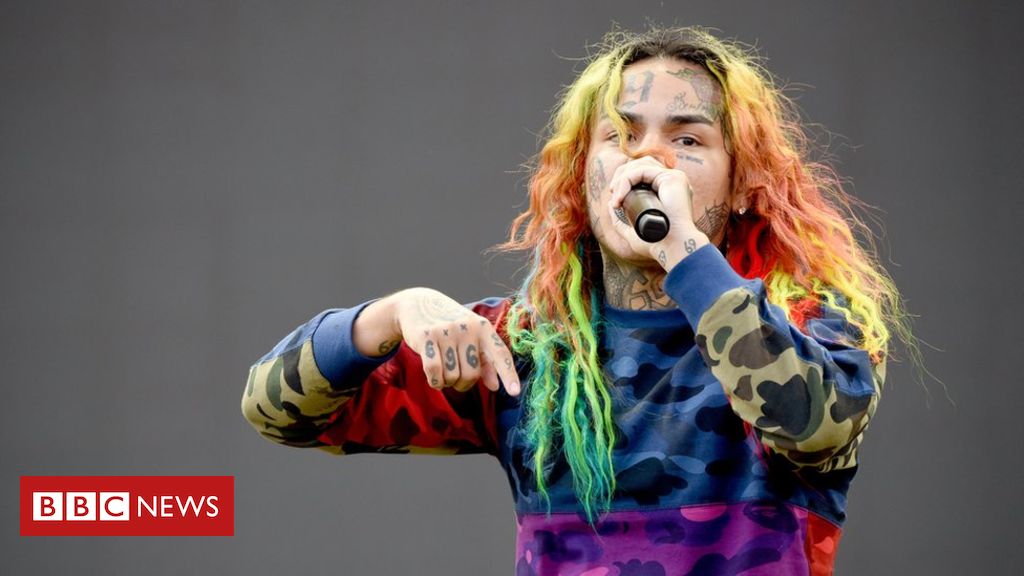 Image copyright Getty Images Tekashi 6ix9ine has signed a new record deal in prison, according to reports in the United States. The […] 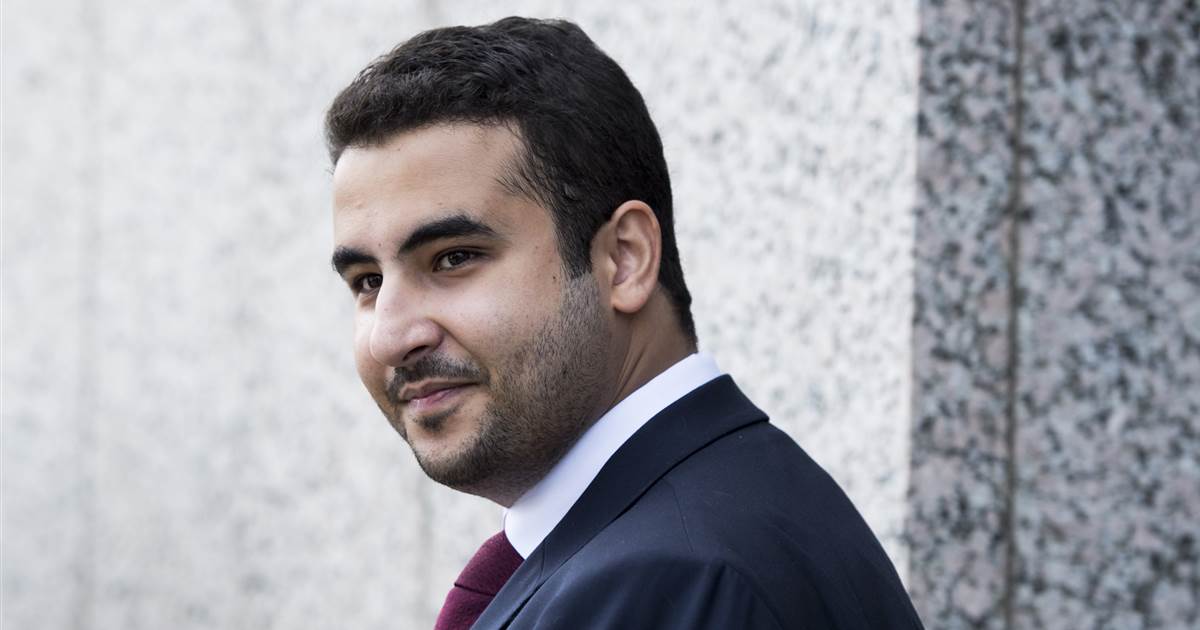 Authorities in a Chinese county have banned public servants and Communist party members from having birthday parties, housewarmings and other banquet celebrations. […]