Today we’ll evaluate Salasar Techno Engineering Limited (NSE:SALASAR) to determine whether it could have potential as an investment idea. In particular, we’ll consider its Return On Capital Employed (ROCE), as that can give us insight into how profitably the company is able to employ capital in its business.

First, we’ll go over how we calculate ROCE. Then we’ll compare its ROCE to similar companies. And finally, we’ll look at how its current liabilities are impacting its ROCE.

ROCE measures the ‘return’ (pre-tax profit) a company generates from capital employed in its business. All else being equal, a better business will have a higher ROCE. In brief, it is a useful tool, but it is not without drawbacks. Renowned investment researcher Michael Mauboussin has suggested that a high ROCE can indicate that ‘one dollar invested in the company generates value of more than one dollar’.

How Do You Calculate Return On Capital Employed?

The formula for calculating the return on capital employed is:

Or for Salasar Techno Engineering:

So, Salasar Techno Engineering has an ROCE of 32%.

Check out our latest analysis for Salasar Techno Engineering

Does Salasar Techno Engineering Have A Good ROCE?

ROCE is commonly used for comparing the performance of similar businesses. Using our data, we find that Salasar Techno Engineering’s ROCE is meaningfully better than the 13% average in the Construction industry. We consider this a positive sign, because it suggests it uses capital more efficiently than similar companies. Regardless of the industry comparison, in absolute terms, Salasar Techno Engineering’s ROCE currently appears to be excellent.

Remember that this metric is backwards looking – it shows what has happened in the past, and does not accurately predict the future. Companies in cyclical industries can be difficult to understand using ROCE, as returns typically look high during boom times, and low during busts. ROCE is, after all, simply a snap shot of a single year. If Salasar Techno Engineering is cyclical, it could make sense to check out this free graph of past earnings, revenue and cash flow.

So to us, the company is potentially worth investigating further. Salasar Techno Engineering looks strong on this analysis, but there are plenty of other companies that could be a good opportunity . Here is a free list of companies growing earnings rapidly.

If you are like me, then you will not want to miss this free list of growing companies that insiders are buying.

We aim to bring you long-term focused research analysis driven by fundamental data. Note that our analysis may not factor in the latest price-sensitive company announcements or qualitative material.

If you spot an error that warrants correction, please contact the editor at [email protected] This article by Simply Wall St is general in nature. It does not constitute a recommendation to buy or sell any stock, and does not take account of your objectives, or your financial situation. Simply Wall St has no position in the stocks mentioned. Thank you for reading. 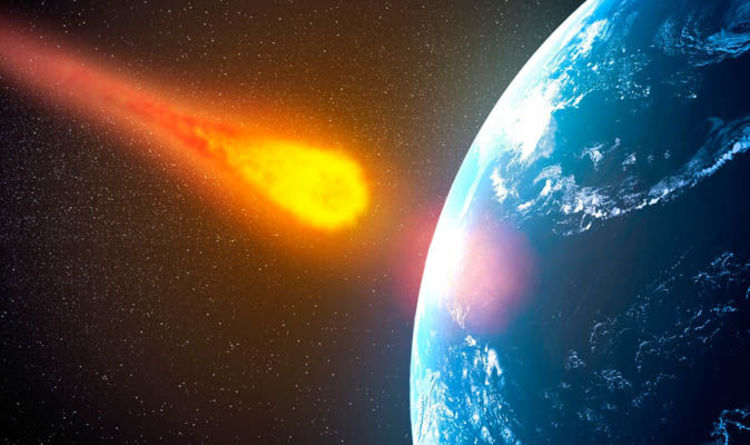 The monstrous space rock, dubbed Asteroid 2018 EB, is expected to zip past the planet in the wee morning hours of Sunday, […]

(UNITED NATIONS) — The U.N. Security Council is planning an emergency meeting about Iran on Friday, after the U.S. asked the world […] 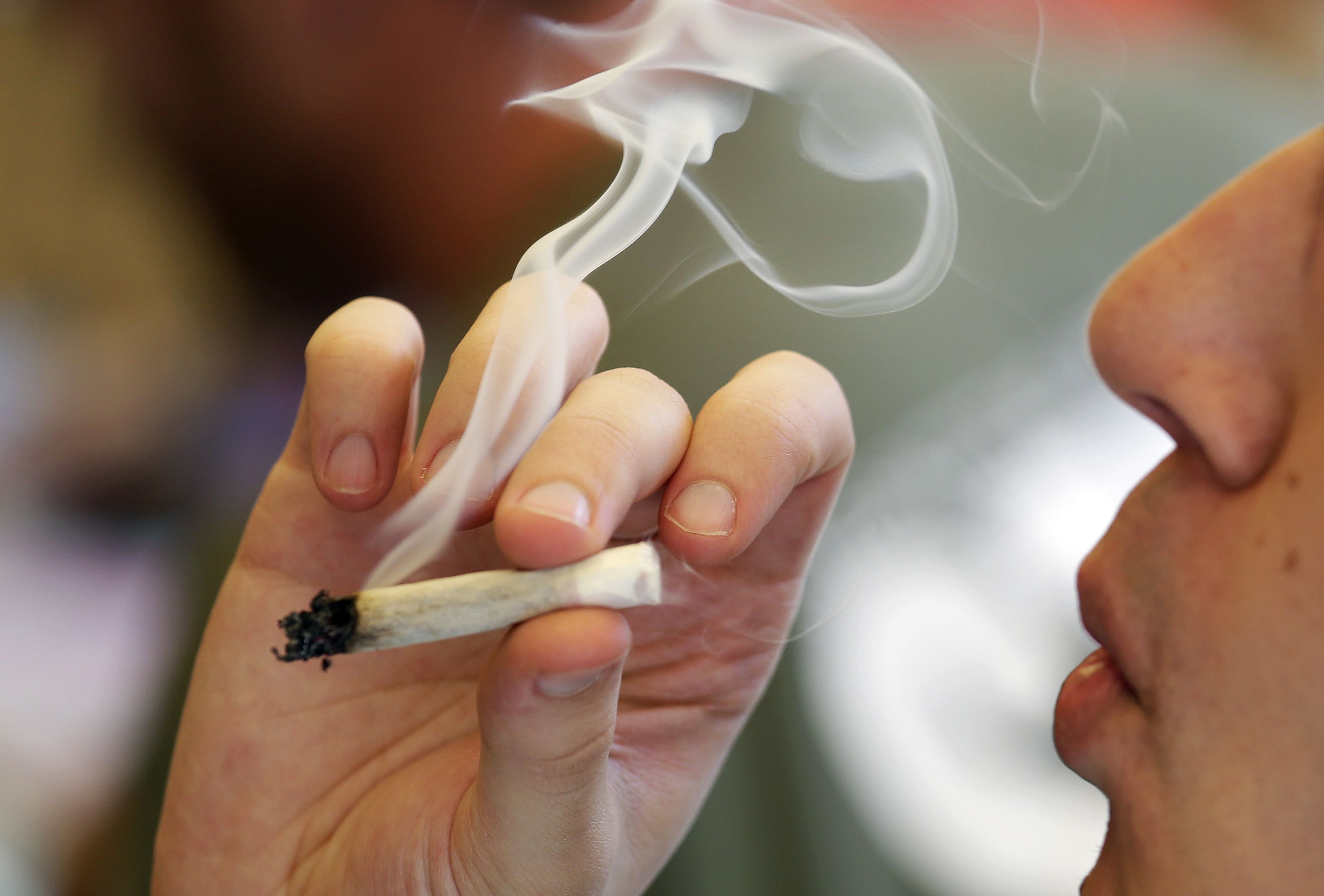 SEATTLE (AP) — The proof is in the pee. A federally funded study has confirmed, not surprisingly, that marijuana use went up […] 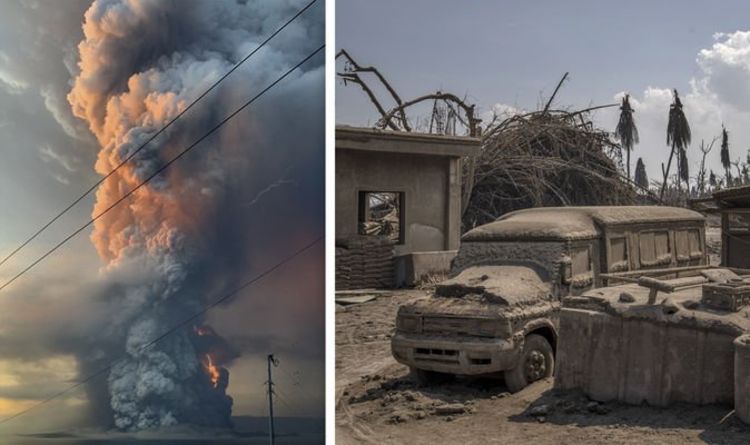 In the 24 hours since the PHIVOLCS update, 137 volcanic earthquakes rocked the Philippines volcano, including two low-frequency tremors and a 97-second-long […]