People are returning to a 2014 video game to visit Notre-Dame cathedral before the flames took hold. 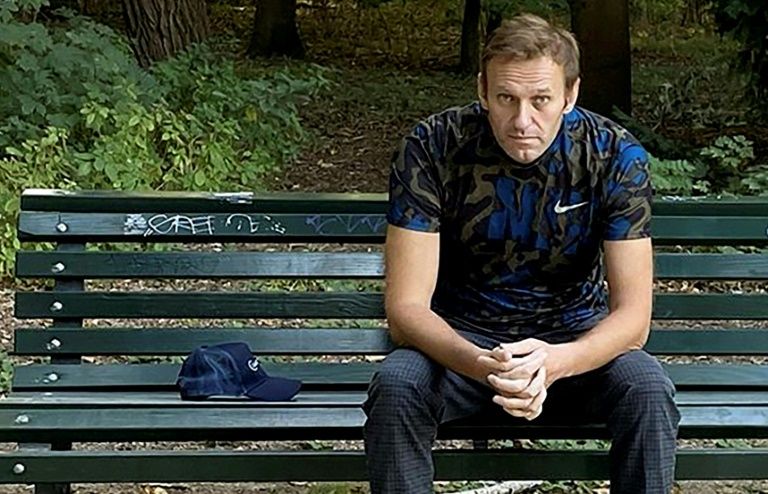 Russian opposition leader Alexei Navalny has accused President Vladimir Putin of being behind his poisoning, in his first interview published since he […] 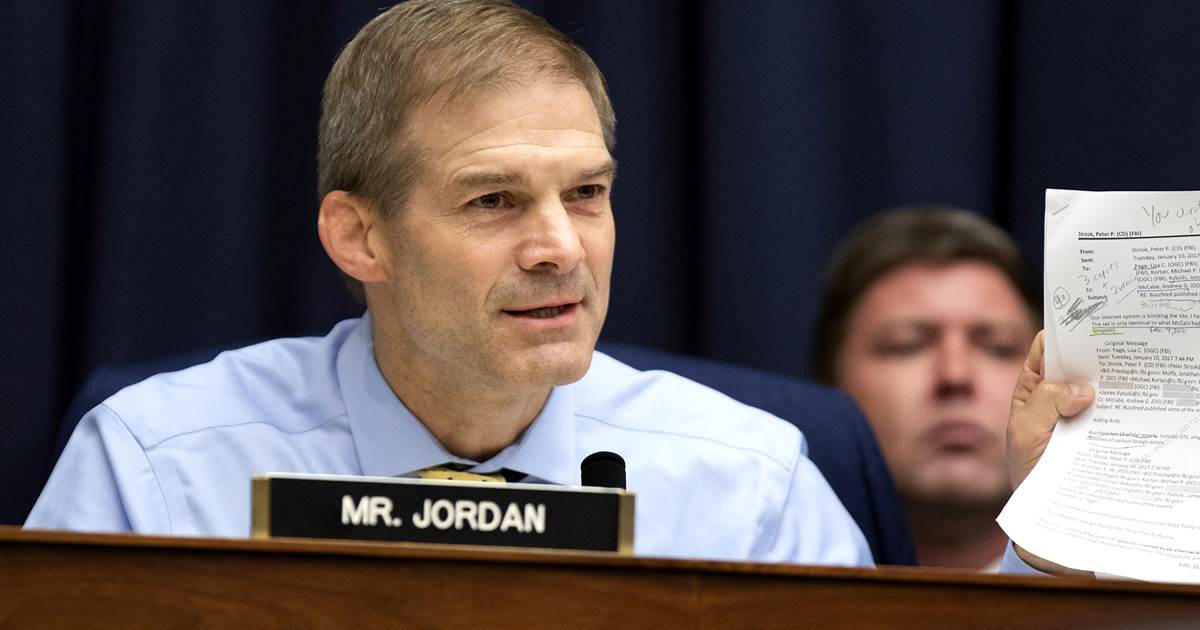 To boost vaccination rates, Washington state is offering free marijuana joints to any adults that receive a Covid-19 vaccine. On Monday, the […] 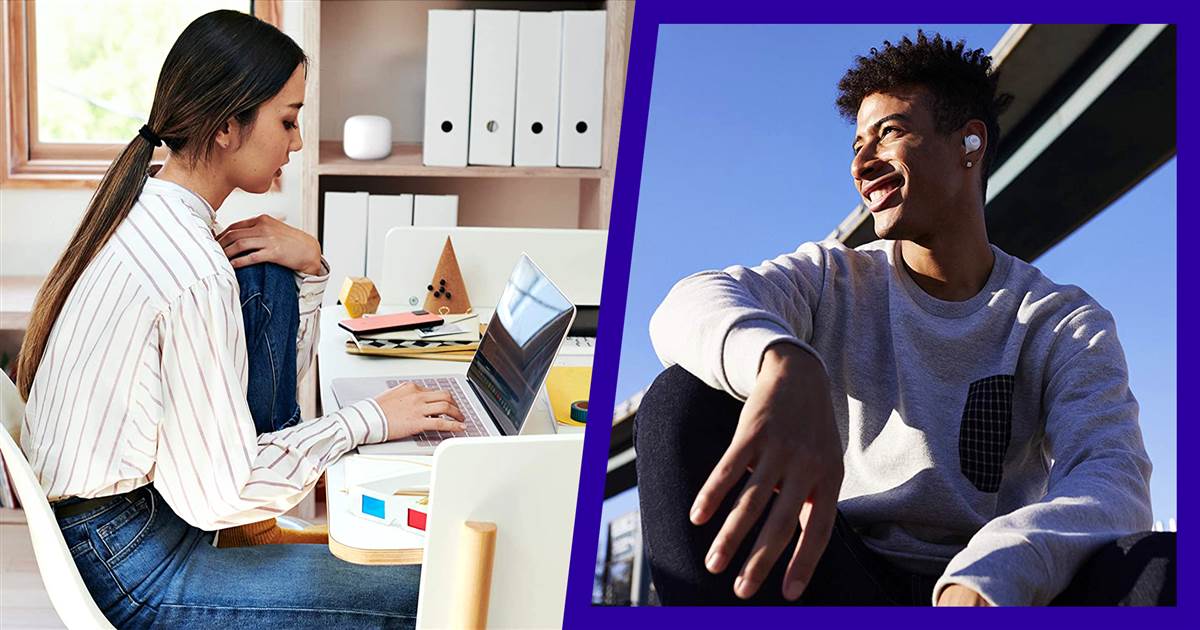 As schools across the country implement remote learning models due to the coronavirus, back to school tech is increasingly impactful on their […]