Ever since we saw his big grin at the end of the first Avengers movie in 2012, Thanos has been the villain behind the villains across the MCU’s Infinity saga. But as this era of the franchise comes to a close with Avengers Endgame and Spider-Man Far From Home, just who is most likely to replace him? Well, one Marvel insider reckons they’ve worked it out, including the end credits scene for Spider-Man Far From Home. First off, it’s worth pointing out that Marvel boss Kevin Feige confirmed today that the new Spider-Man outing, and not Endgame, is the final film of Marvel Phase 3.

Going on this, Marvel insider Daniel Richtman reckons the end credits scene of Spider-Man Far From Home will tease the next major franchise villain, assuming Thanos is defeated in Avengers Endgame.

He tweeted: “Can not wait for the AFTER-CREDITS scenes in Spider-Man: Far From Home cuz they’ll give us the first hint towards which goal the MCU will go after Thanos.

“Since it’s Spidey only one option makes sense…Norman Osborn and The Dark Avengers!”

Fans will know Osborn as Peter Parker’s nemesis, the Green Goblin, while the Dark Avengers are an alternate team formed by the baddie who are disguised as the good guys.

In fact, last year the same insider claimed an alleged leak that Marvel have big plans for Osborn in the MCU beyond Spider-Man.

While That Hashtag Show’s sources revealed how the villain was taken out of the Silver and Black movie so he could be part of the MCU, even though he’s a character owned by Sony Pictures like the Web Slinger.

And if the mid-credits scene of Spider-Man Homecoming is anything to go by, it looks like the third solo movie for Tom Holland will be the assembling of the Sinister Six who will presumably be led by Osborn.

Spider-Man Far From Home is released in UK cinemas on July 3, 2019. 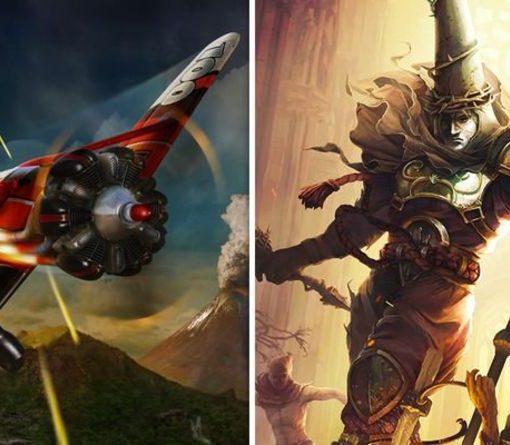 Amazon Prime UK customers could be missing out on a valuable benefit of being a subscriber. In addition to next day deliveries, […] 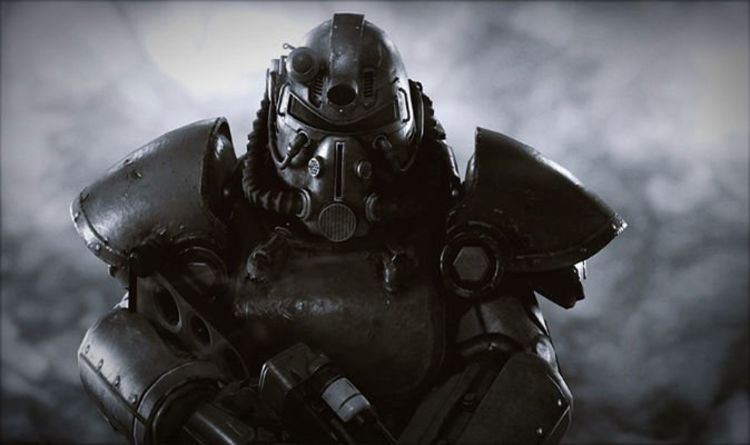 A new update is being released today for Fallout 76, with patch 15 promise to fix a number of gameplay issues. Bethesda […] 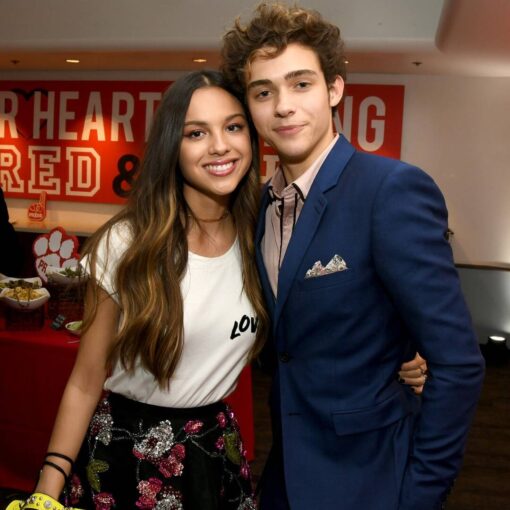 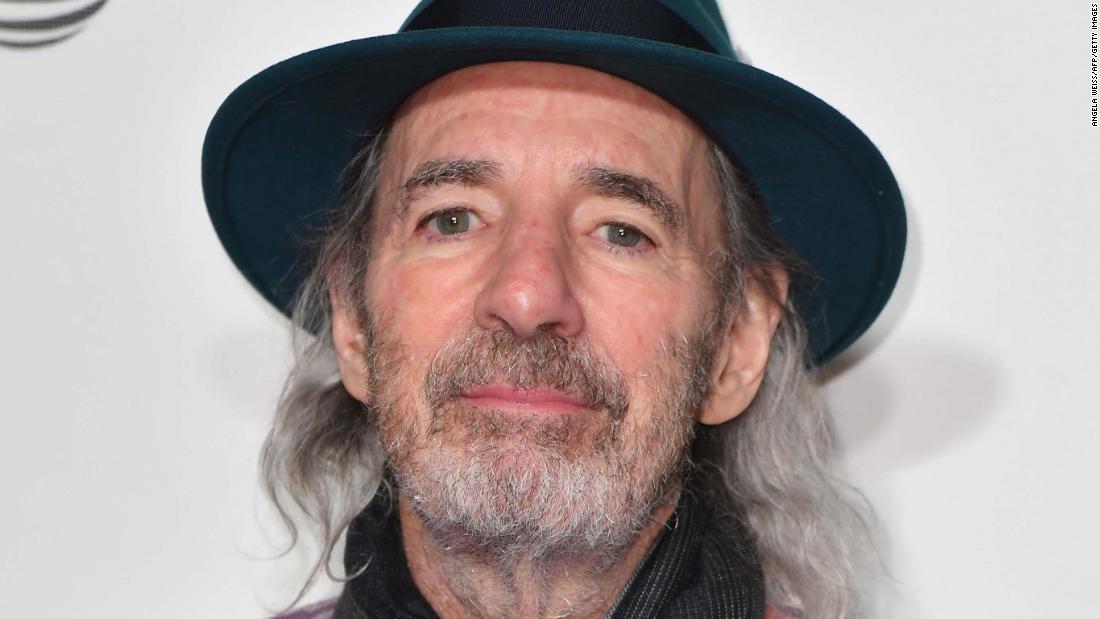 Azaria’s comments came after comedian Hari Kondabolu’s 2017 documentary “The Problem with Apu” debuted and portrayed the Nahasapeemapetilon character as a negative, […]