(Reuters) – The RBC Heritage second round resumed after being delayed for almost four hours on Friday due to strong winds and rain in South Carolina with Ireland’s Shane Lowry holding a one-stroke lead.

Lowry, the first-round leader, collected birdies on his first two holes before weather struck Hilton Head, South Carolina. He was at eight under after a 65 on Thursday.

World number one Dustin Johnson and Argentine Emiliano Grillo had finished their rounds and were tied for second at seven-under 135 after both shot 67.

Grillo holed out from 254 yards for a two at the par-five fifth hole for the first albatross at Harbour Town Golf Links since 2007 and the fourth of the year on the PGA Tour.

He also had three birdies after starting the round with two bogeys.

That’s the verdict of Sky Sports pundit Martin Brundle, who offered his take in the build-up to tonight’s Mexican Grand Prix. Mercedes’ Hamilton […] 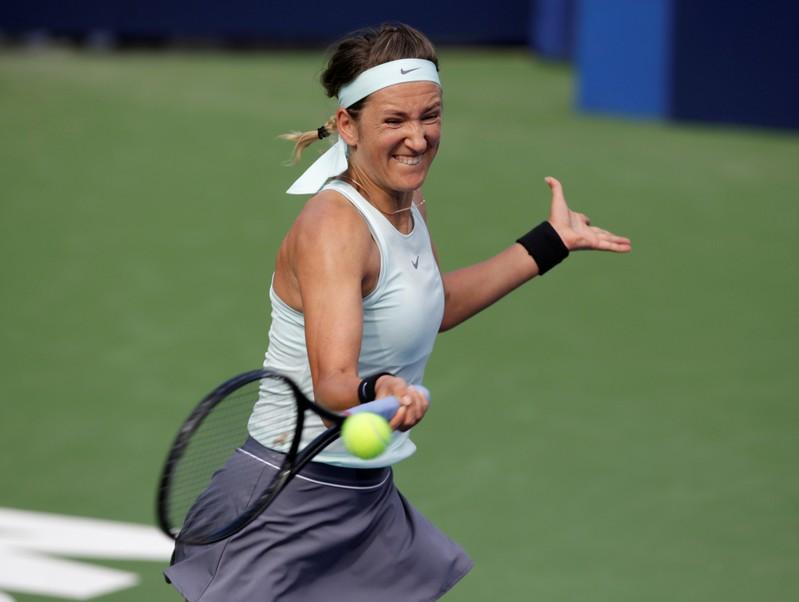 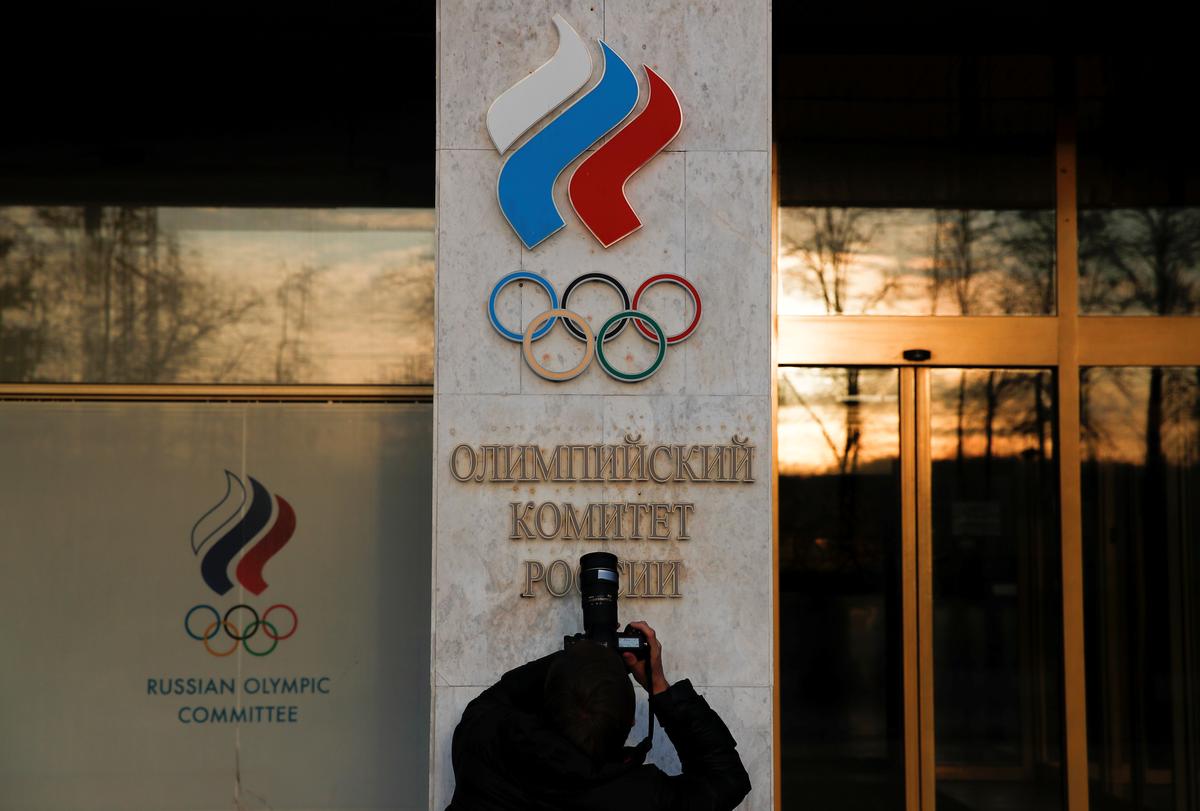