Turkey has arrested two intelligence operatives who confessed to spying on behalf of the United Arab Emirates.

Turkey is investigating whether the arrival of one of those detained was linked to the murder last year of Saudi journalist Jamal Khashoggi in Saudi Arabia’s Istanbul consulate, a senior Turkish official told Reuters.

The CIA believes the Saudi Crown Prince ordered the killing.

Saudi Arabia claims the murder was as a result of “rogue” operatives.

“We are investigating whether the primary individual’s arrival in Turkey was related to the Jamal Khashoggi murder,” said the official, adding the person had been monitored for six months before the arrests in Istanbul on Monday.

“It is possible that there was an attempt to collect information about Arabs, including political dissidents, living in Turkey.”

Turkish officials seized an encrypted computer found in what the official said was the spy ring’s base in Istanbul.

The official, who requested anonymity, said statements by the suspected spies suggested their intelligence operation targeted political exiles and students.

“We have extensive evidence of the individuals’ covert activities on Turkish soil,” the official said, calling it an “airtight” case.

“They also confessed to have been employed by the UAE’s intelligence services.”

How the story unfolded

Saudi Arabia and the UAE have long been close allies, collaborating closely during the 2017-18 Qatar diplomatic crisis.

An embargo against Qatar was introduced by four countries – Saudi Arabia, Bahrain, Egypt and the United Arab Emirates – who accused gas-rich state of supporting terrorism, a charge it strongly denies.

However, until now there has been no evidence to suggest the UAE was involved in the murder of Khashoggi. 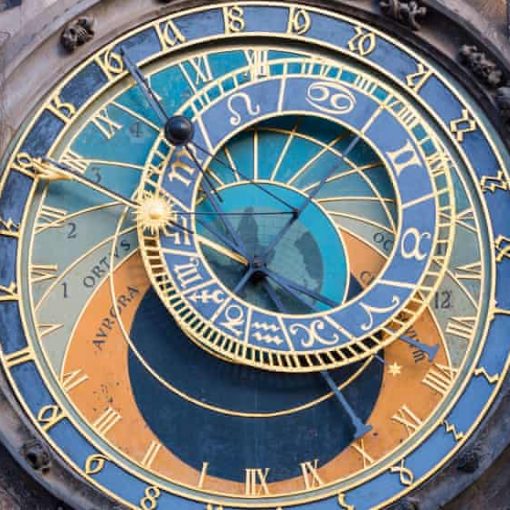 Towards the end of a conversation dwelling on some of the deepest metaphysical puzzles regarding the nature of human existence, the philosopher […] 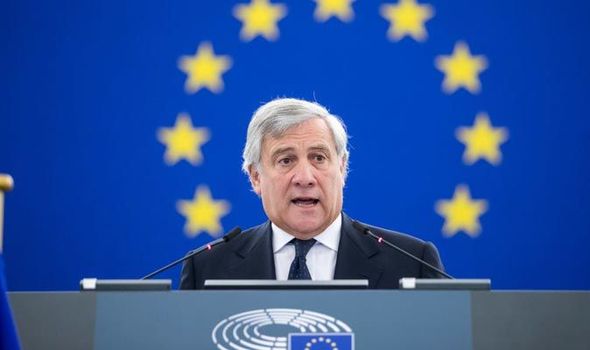 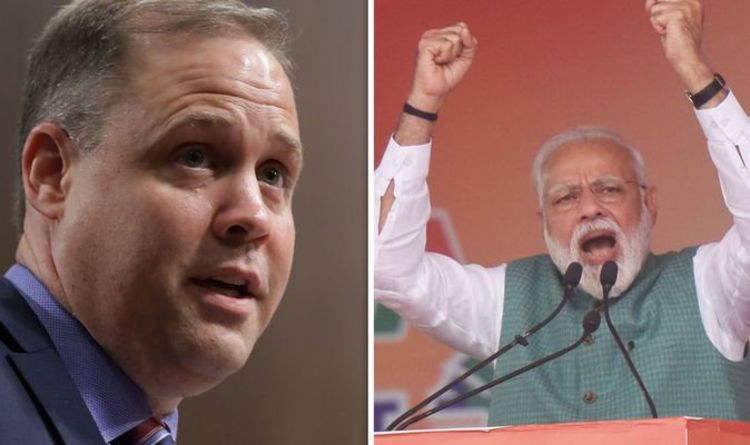 Last week, India’s prime minister Narendra Modi hailed the country’s achievements as a “historic feat”. He said it had turned India into […]