The Notre Dame fire was quickly followed by an outpouring of generous donations from French billionaires. In just 24 hours, wealthy business owners and multinational companies donated an eye-watering £605million (€700million). But many people are questioning the real reasons behind this generosity, arguing tax relief and good publicity may have pushed some of these billionaires to open their purses.

Charitable donations benefit from a 60 percent tax deduction in France, which prompted Gilles Carrez, a member of parliament for the centre-right Les Republicains and member of the French Government’s finance committee, to argue “the public will end up bearing the cost” of the donations.

But this claim has been trashed by many of the donors.

One of the first billionaires to step up and pledge millions to the Notre Dame reconstruction has been Francois-Henri Pinault, the billionaire head of luxury goods group Kering that owns fashion brands Gucci and Saint Laurent, announced on Wednesday his company would renounce any tax advantage it might get from its £86.3million (€100million) donation.

The spokesman for LVMH, a group owning fashion brand Luis Vitton, said these discussions over the reasons behind the donations are shadowing the main goal France must focus on right now – rebuild Notre Dame.

LVMH is led by art collector and businessman Bernard Arnault, who announced his family would donate £172.7million (€200milion) towards the rebuilding of Notre Dame only hours after the cathedral was engulfed by the flames.

His company’s spokesman said: “The only thing at issue here is to try and raise as much funding as possible to address this urgent issue, and that goes beyond any tax or accounting calculations.”

Keith Glanfield, a professor at Aston Business School, believes there is good will behind the donations, but he understands why some are raising their eyebrows.

He said: “No doubt big brands want to genuinely demonstrate their empathy and show support to the re-building of an artefact that is not just a building but a cultural symbol.

“By some this may be seen as no more than a cynical attempt to sell more product.”

Another objection raised by critics of these billionaires questions why they are donating for Notre Dame but they do little for everyday tragedies such as homelessness.

Abbe Pierre Foundation, a homelessness charity named after a priest whose funeral in 2007 was held at Notre-Dame, said: “We are very attached to where Father Pierre’s funeral was held.

“But we are equally committed to his cause.

“If you could contribute even one percent of the amount to the homeless, we would be moved”.

Markus Renner, a professor of brand management in Switzerland and the founder of the International Brand and Reputation Community, was surprised by how quickly the donors decided to act, while for other tragedies where human lives had been lost they remained silent.

He said: “Why not wait and find out how much is needed and then step forward?

“It seems to be a little bit tactical and very much from the gut.” 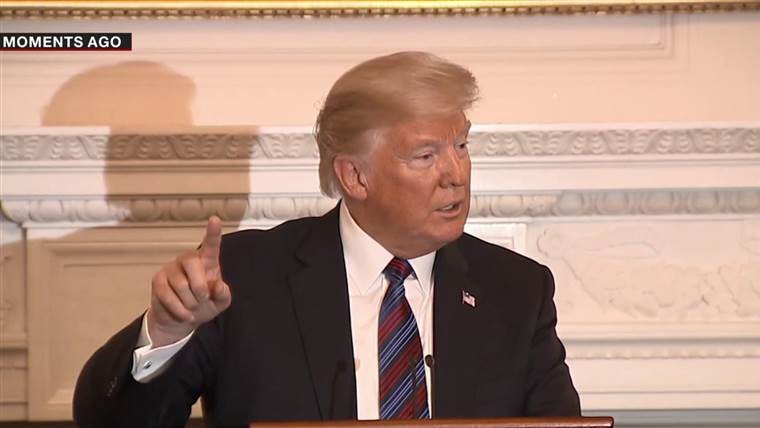 Get breaking news alerts and special reports. The news and stories that matter, delivered weekday mornings. SUBSCRIBE In a closed-door meeting with […]

A Facebook logo is displayed on a smartphone in this illustration taken January 6, 2020. REUTERS/Dado Ruvic/Illustration Facebook Inc (FB.O) ads chief […] 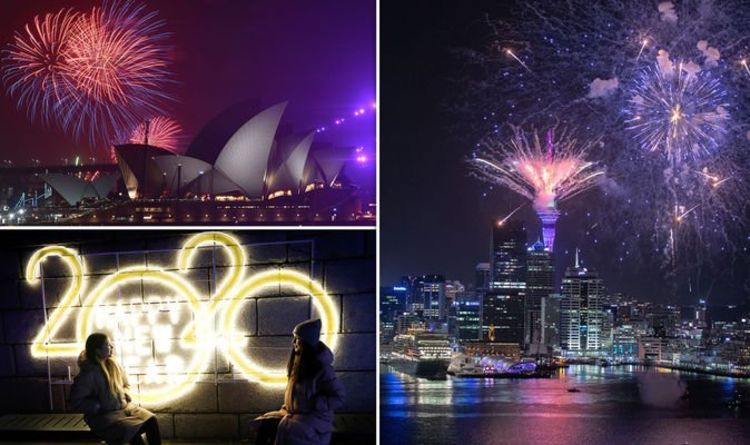 Elsewhere, New Year has not brought celebrations, with protesters taking the opportunity to make themselves heard in Hong Kong. Thousands of protesters […] 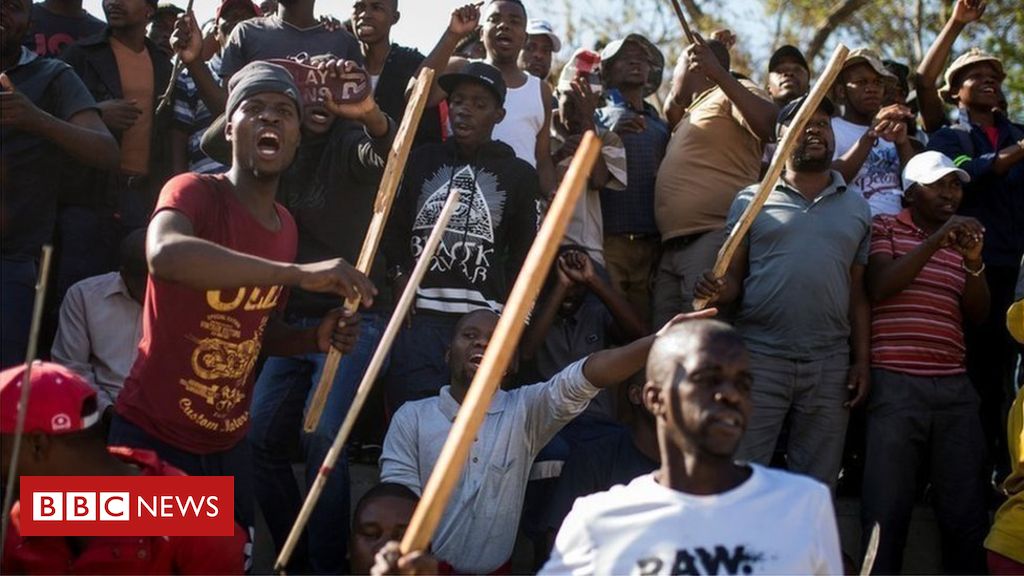