Hurricane Michael, the storm that struck the Florida panhandle last year and was estimated to be directly responsible for 16 deaths, was stronger than initially thought, a federal weather agency said Friday.

The hurricane had an estimated intensity of 160 mph, making it a Category 5, when it made landfall on Oct. 10, the National Oceanic and Atmospheric Administration said in a statement.

That would make it 5 mph stronger than when it was classified as a Category 4, pushing it to the higher category on the Saffir-Simpson scale.

Both categories are considered catastrophic. In addition to the 16 deaths, the hurricane was associated with more than 40 indirect deaths, such as traffic accidents or falls during clean up, NOAA’s National Hurricane Center said in a report. The hurricane caused an estimated $25 billion in damage.

NOAA said Category 5 winds “were likely experienced over a very small area at and near the coast,” and the agency acknowledged the change is of little practical significance in terms of damage.

The mayor of Mexico Beach, which bore the brunt of the storm and which is in Bay County, told the Associated Press that people there felt they were dealing with a catastrophic storm anyway.

“My thought is simply that most of us thought we were dealing with a (Category) 5 anyway,” Mayor Al Cathey said. “Whether it was a 5 or a 4, it really isn’t relative to anything for most of us who are here. It’s just another number.”

Officials in Bay County said the higher designation does not automatically mean more disaster aid, but they hope Congress will pass an aid package for the region, which is still heavily damaged.

“This is only the fourth time our country has had a Category 5 hurricane,” Bay County Commission Vice-Chairman Robert Carroll said in a statement. “The federal government has historically provided major disaster funding; we anticipate and expect the same treatment, and we need them to step up and provide some funding and some relief.”

A disaster-aid bill has been delayed in Congress over funding for Puerto Rico, which was devastated by Hurricane Maria in 2017. That hurricane was a Category 5 but was a high-end Category 4 when it made landfall in the U.S. territory, the hurricane center said in a report.

A GOP-sponsored disaster-aid bill failed to advance in the Senate on April 1. The measure failed in a 44-49 vote, short of the 60 needed to proceed to final consideration. That proposal would have provided millions of dollars less than Democrats have said is needed to assist continued storm recovery efforts in Puerto Rico. 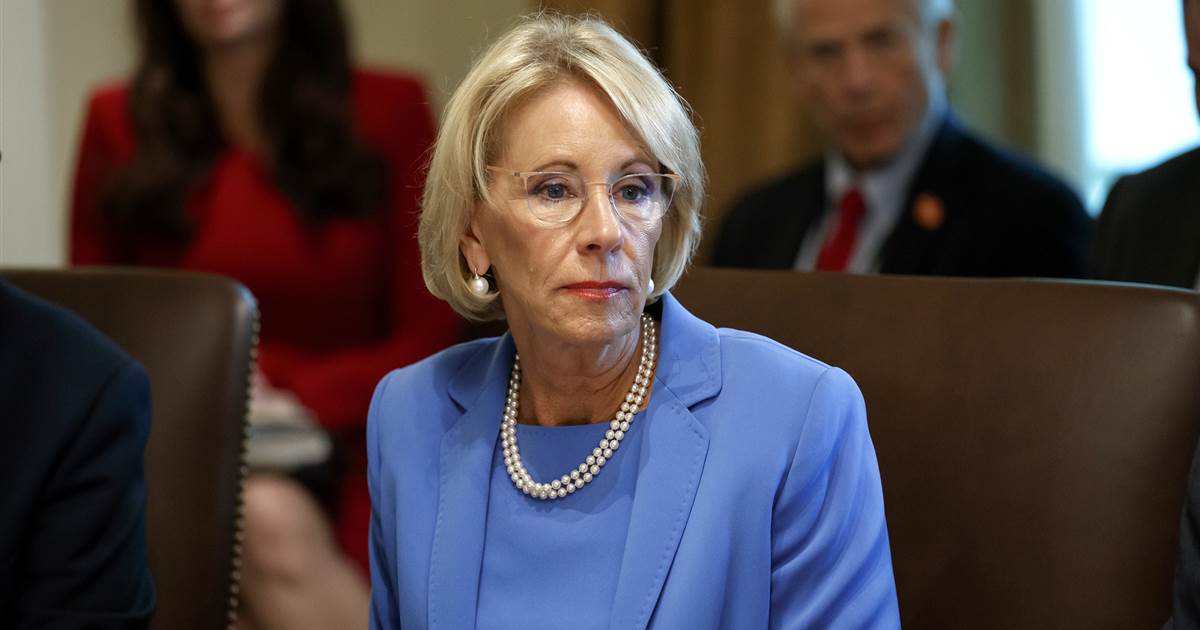 UNITED NATIONS (AP) — The U.N. chief is urging the departure of all foreign fighters and mercenaries from Libya by Saturday as […] 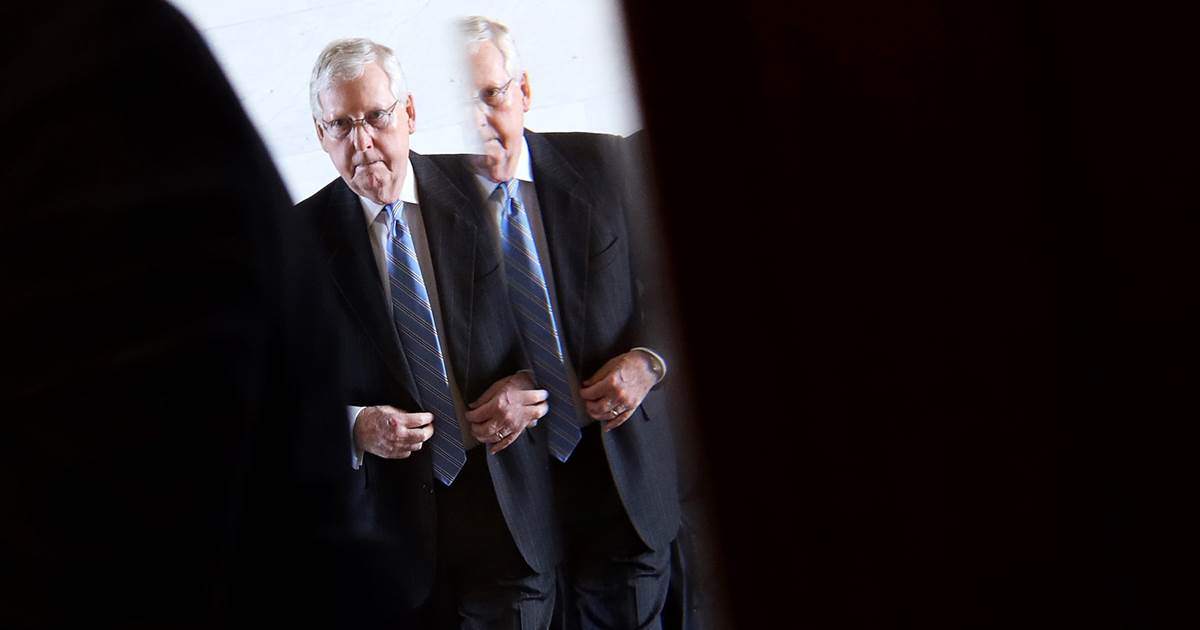 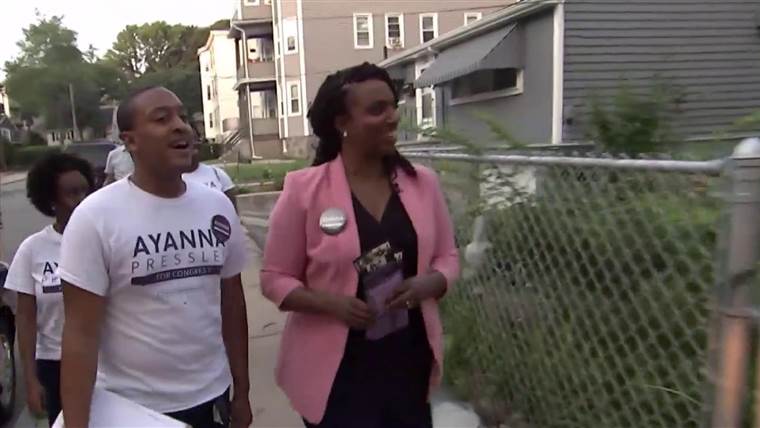