Keanu (played by Danny Walters) has been following Louise (Tilly Keeper) and acting as her bodyguard on Phil’s (Steve McFadden) orders as the EastEnders hard man crossed a criminal adversary, putting his daughter’s life in danger.

However, Louise has been under the false allusion Keanu and her are in a relationship after the teenager called off their romance easier this year as he was secretly having an affair with Sharon Mitchell (Letitia Dean).

As the Easter festivities got under way on the BBC soap on tonight’s instalment, Louise and Keanu came to blows as he told her he wanted to take their relationship slowly after the teenager revealed she got an implant.

Annoyed with her boyfriend, Louise joined Bex Fowler (Jasmine Armfield) to talk through their relationship woes but ended up in an argument with her friend when the budding Oxford University student told the teenager everything was always about her.

With Keanu spending time with his family and Bex angry with her friend, it was the perfect opportunity for Midge (Tom Colley) to make his move on the teenager under the orders of Phil’s nemesis, Danny Hardcastle (Paul Usher).

As Louise was no longer under the watchful eye of her father or Keanu, Midge tried to woo the teenager after numerous failed attempts and at the end of the episode, he was seen bundling Louise into a car.

However, Keanu was just moments too late as he realised Louise was on her own and went rushing to find her, only to see her being driven away screaming, with the mechanic looked more scared than ever.

Leaving the episode on a cliffhanger, when EastEnders returns it will surely be down to Keanu to explain to Phil what’s happened to his daughter and why his enemies were able to kidnap her as he wasn’t by her side.

Though, this could Phil’s son Ben Mitchell (Max Bowden) the perfect chance to reveal his father’s business partner almost lost him a deal as the heir to the Mitchell empire has become jealous over his father’s close bond with the young mechanic.

Last week, Ben had to step in on a deal Keanu was supposed to see through as the mechanic discovered the person he was meeting was trafficking young women and strongly opposed to the illegal activity, he almost called it off.

However, Ben turned up to secure the deal and told Keanu to see through the deal, information the young Mitchell man has yet to disclose to his father.

With Louise’s kidnap another dent in Keanu’s side, could Phil unleash his anger on the young mechanic as his faults lead to his downfall?

As his daughter’s fate remains to be seen, will Phil end up killing his business partner or at least teaching him a lesson to ensure he will be kept in line?

Though, Phil’s actions could also lead to another shock discovery as Sharon tries to put a stop to Keanu’s downfall, leading her husband to become suspicious about why his wife is so protective over the mechanic.

Could Louise’s kidnap be the catalyst to unravel Keanu’s affair with Sharon, or will the pair manage to conceal their sordid secret a little longer?

Elsewhere in Walford, Bex has continued to struggle with revising for her exams as her parents continued to pile on the pressure for her to get into Oxford university.

To help with the stress, Bex has resorted to taking ADHD medication but her secret was discovered when the teenager got drunk whilst trying to put her worries behind her.

Concerned for the teenager, Kush Kazemi (Davood Ghadami) went to check up on Bex, with with the teenager telling him: “You came, let me buy you a drink.”

However, Kush replied: “Don’t you think you’ve had enough already,” to which the teenager remarked: “Come on, live a little,” as she went to get her purse, only for a pack of ADHD medication to fall lout. 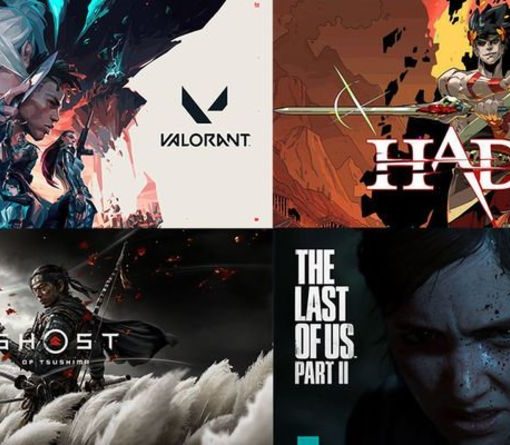 This week voting has opened for the EE Game of the Year award, with six nominees selected for the BAFTA Games Awards […] 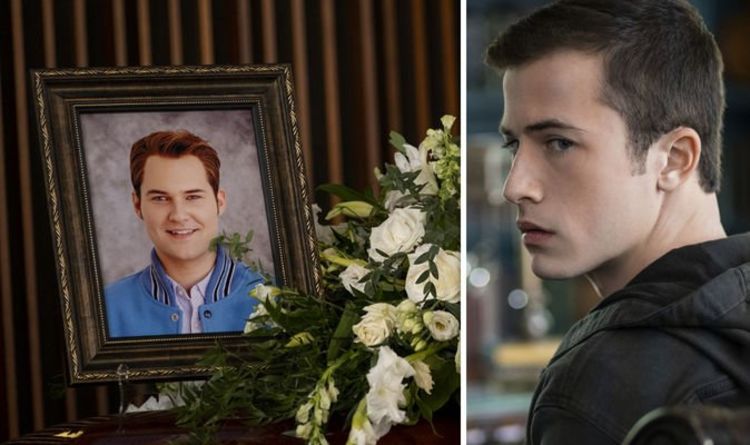 13 Reasons Why season three has now been released in full on Netflix with a brand new outing for the tense drama. All 13 […] 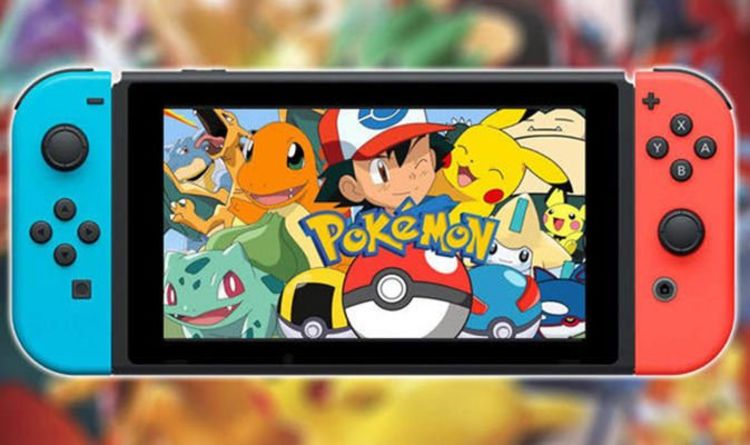 A surprise Nintendo Direct conference has been announced for February 27. With the annual Pokemon Day celebrations about to take place worldwide, […] 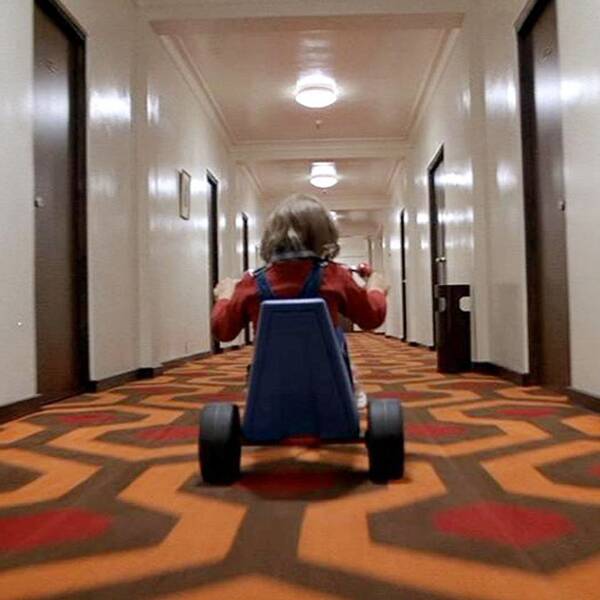 37. Stephen King famously thought the movie was trash (and he was hardly alone, with critics divided on what it betrayed more, […]