McGregor, who traded in boxing for mixed martial arts at an early age, learned his trade at the Crumlin Boxing Club during his upbringing.

The Irish megastar’s future in the UFC is still unknown, having not fought since October 2018.

The Notorious was beaten on that occasion by lightweight champion Khabib Nurmagomedov.

Nurmagomedov forced McGregor to tap out in the fourth round after catching him in a neck crank, before a post-fight scuffle earned the pair suspensions from the sport.

Whilst McGregor announced on Twitter that he had retired from the sport “formerly known as mixed martial art”, leading fans perplexed about whether or not he would compete again.

UFC president Dana White insisted that the 30-year-old all return to the octagon, and that he would meet with the star to discuss a new deal.

McGregor is clearly keeping busy during his time away from mixed martial arts, and returned to the crumbling Boxing Club on Friday night for a traditional showing.

The star made a guest appearance at the Crumlin Boxing Club Good Friday show, taking on amateur fighter Michael McGrane.

Listed on the billing as ‘A. Another’, McGregor donned the boxing gloves for the first time since his 2017 loss to Floyd Mayweather.

Clips from the amateur bout spread like wildfire on social media afterwards, showing the megastar donned in a red vest and head guard.

Whilst it is unlikely that McGregor will pursue a career in boxing rather than mixed martial arts, he wouldn’t be short of opponents if he did want to swap sports again.

Amir Khan, who squares off against Terence Crawford on Saturday night in New York, declared that he wants to face McGregor in a boxing ring.

“Conor McGregor vs Amir Khan would be a massive fight. It’d be huge, you’ve got Irish vs English so that’ll be massive.

“If that happens, I’m not one to turn away from that.”

When considering the week ahead at the MCG, it is difficult to do so without reflecting on what happened to Tim Paine’s […] 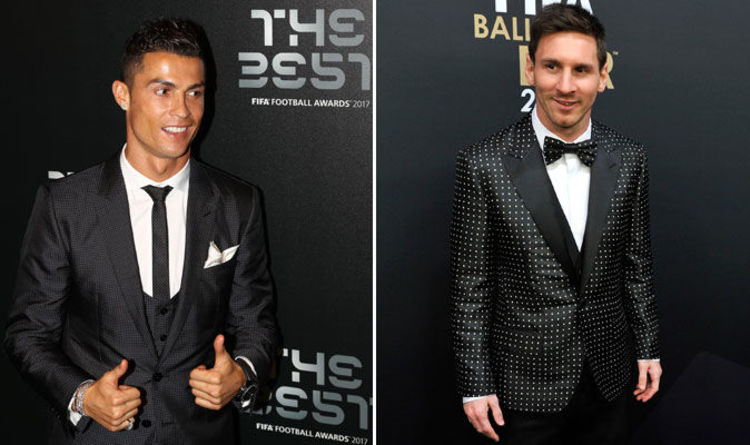 Luka Modric was named FIFA men’s player of the year at a star-studded show in London on Monday. But neither of the […] 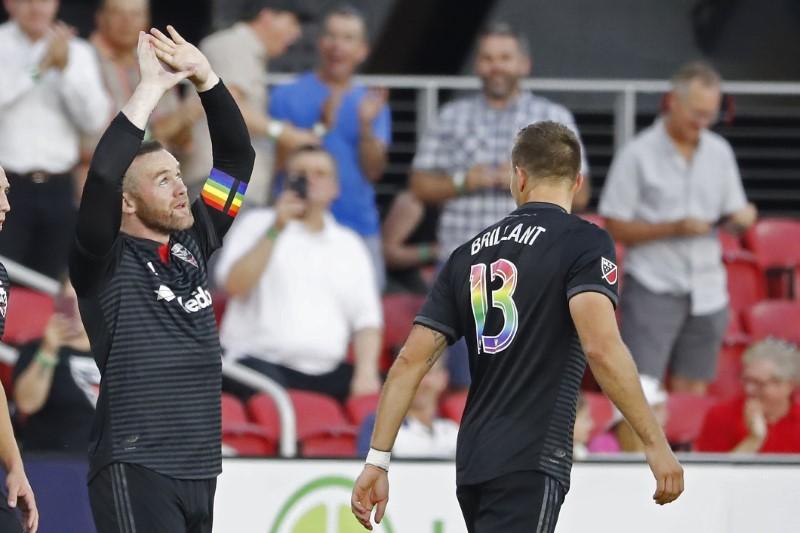