WASHINGTON — Advisers to former Vice President Joe Biden are finalizing plans for the launch of his presidential campaign next week, ending months of suspense that has hung over the Democratic nominating race.

Discussions among his core group of advisers about the exact timing of his announcement and subsequent campaign events are ongoing and subject to change, multiple officials said. Those discussions were set into motion earlier this month, as Biden himself publicly acknowledged a decision was all but a formality.

“My intention from the beginning was if I were to run would be the last person to announce,” he said after delivering the second of three speeches since mid-March to union audiences. “We’ll find out whether I can win in a primary.”

Biden has eyed the presidency for most of his decades-long career, running twice before. Both campaigns ended early — in 1988, long before the first votes were cast as he faced accusations of plagiarism, and in 2008 after a disappointing finish in the lead-off Iowa caucuses.

In debates during that 2008 primary fight, then-Sen. Barack Obama of Illinois and Biden often found their views in sync. After Obama upset Hillary Clinton to win the nomination, he sought to balance out the ticket by tapping Biden as his running mate, bringing on board an experienced legislator and foreign policy expert.

When the two were re-elected in 2012, Biden turned to planning a campaign to succeed him. But just as he was preparing for his first visit to Iowa in 2013, his eldest son, Beau, was diagnosed with brain cancer — effectively putting the vice president’s political future on hold. At his family’s urging, he still explored the possibility of running in the months after Beau’s death, but ultimately ceded the field to Clinton.

When it seemed clear that Clinton would defeat Trump in the 2016 election, Biden laid the groundwork for an active post-White House life, building foreign and domestic policy hubs at a pair of universities in addition to launching the Biden Cancer Foundation to continue the work of his “moonshot” bid for a cure.

But Trump’s unlikely victory afforded Biden an unexpected final chance to seek the office. He became an outspoken critic especially of Trump’s “America First” foreign policy and divisive political style, and campaigned aggressively for Democratic candidates in 2018, billing the midterms as a “battle for the soul of America.”

As his long-time team of political advisers began sketching out a 2020 campaign, they kept two possible impediments in mind: the still-tenuous emotional state of Biden’s family after his son’s death, and a Democratic Party growing younger and seemingly being pushed further to the left in part as a response to Trump.

While Biden has become an elder statesman who could be an antidote to the chaotic Trump era, his long track record also features past support for policies now anathema to broad swaths of the Democratic electorate.

Biden authored the Violence Against Women Act, helped pass a ban on assault weapons and embraced same-sex marriage even before Obama did. He also voted in support of the 2002 Iraq war authorization, was a lead author of a 1994 crime bill that swelled the nation’s prison population, and, as chairman of the Senate Judiciary Committee, presided over the Clarence Thomas Supreme Court confirmation, including handling testimony by Anita Hill that Thomas had sexually harassed her.

And just weeks before Biden’s decision his intensely personal manner itself became an issue, after a Nevada Democrat described unwelcome physical contact by the then-vice president as they prepared to take the stage at a campaign event in 2014.

After other women also described similar interactions, Biden acknowledged in an online video that “social norms are changing,” and that what he viewed as “gestures of support and encouragement” have sometimes made people uncomfortable. “I think it’s going to have to change somewhat how I campaign,” he told NBC News that week.

Mike Memoli is a political reporter for NBC News based in Washington, D.C. 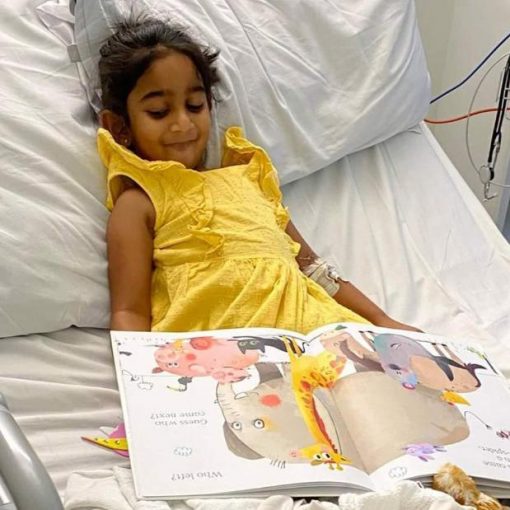 The shocking dawn raid infuriated locals who began a nationwide campaign against their removal to Sri Lanka, where as minority Tamils they […] 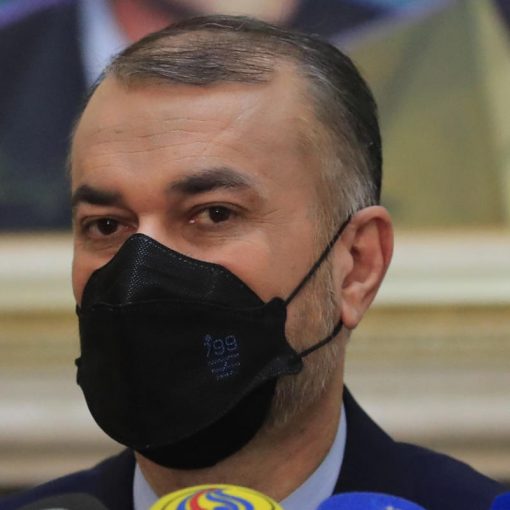 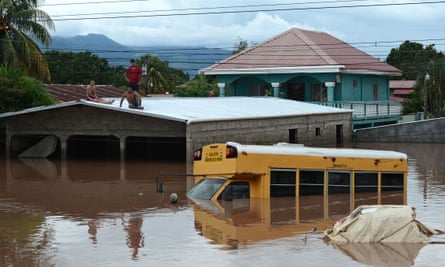