The Tottenham manager was in the depths of despair for those few moments after England striker Sterling twisted to shoot past Hugo Lloris in injury time for the goal which City thought had put them through to the Champions League semi-finals.

But then referee Cuneyt Cakir consulted his screen to the horror of the Etihad, as City manager Pep Guardiola suddenly halted his celebrations – and ruled the goal out for offside.

Seconds earlier, Pochettino had hurled his jacket and sweater in despair and then slumped into his seat on the bench.

Now, as Cakir delivered his verdict, it was a stunned Guardiola’s turn to throw down his coat.

Pochettino revealed that for those few seconds, it had been the worst moment of his coaching career: “I didn’t want to watch.

“In that moment I took off my jacket and jumper and threw them to the bench and then I went to my seat and thought very bad things.

“But then in that moment I heard my assistant manager Jesus Perez’s voice say ‘Oh maybe it is offside – VAR are checking.”

“And in that moment I was alive again.”

He added: “It was a few seconds like this (he puts his head in his hands). It was so fast. There were a lot of bad feelings and bad ideas.

‘In that moment, yes of course it was the lowest moment in my coaching career. Yes. Massive.

“It was going to be a massive situation emotionally. We for sure would have been very down.

“In that moment you start to think “Why?” The action where Christian Eriksen played the ball back. I was thinking “Why not play forwards?”

“I was reviewing the action, the decision, how I was going to face the players, the fans, the press. All these things happened so quickly in my mind. It’s amazing. When you are so down and then something you do not expect happens. It’s amazing how quick things happen in your mind, different emotions and ideas.’

A video of the Spurs dressing room circulating on social media after the game saw Pochettino striding into the room roaring in triumph as his players celebrated, throwing water about – and slapping his tactics whiteboard in sheer triumph.

The Argentine joked: “I hope that no one puts that on social media! Because I saw a video someone recorded of celebrating in the dressing room. I hope that this is private!

Tottenham now return to face Manchester City in the league at the Etihad tomorrow, and then begin preparations for their semi-final against Ajax, who astounded Europe this week by knocking out Juventus, after already ruling out Real Madrid.

But Pochettino refused to consider the moment a turning point for his club, who have fallen at the hurdle too many times in recent years when glory beckoned.

The Spurs manager said: “I don’t believe that. It was an amazing to achieve this, but there is still a lot of work to do for the club if we want to be in the level that we dream to be at.

“But of course the way we are doing this is the way to build your reputation. You build towards being one day at the level that you want.”

A first Rangers win at Celtic Park since 2010 was notable only because it was so fully deserved. Ryan Kent and Nikola […] 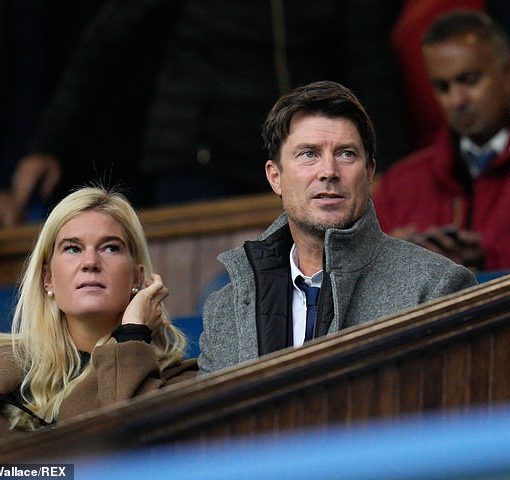 The years always roll away when I return to Ibrox. Being there on Saturday, for the first time since the pandemic started, was […] 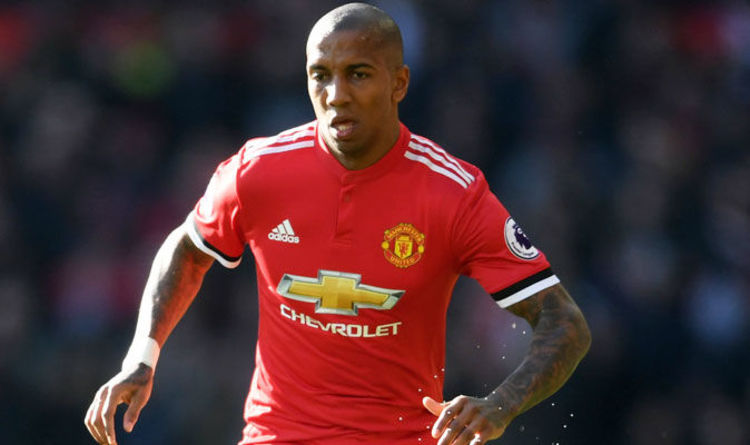 Young has become a near mainstay of Jose Mourinho’s first XI this season, starting 20 of Manchester United’s 28 Premier League games. […] 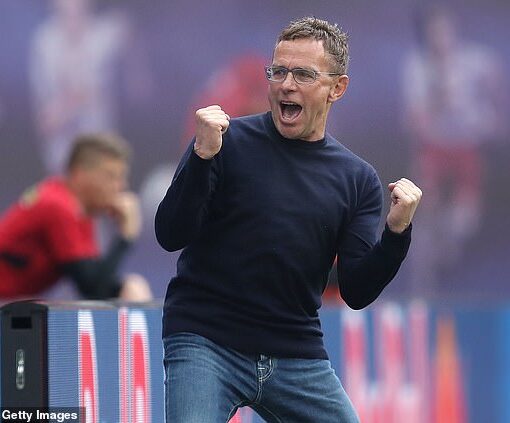 Manchester United have reached an agreement with Ralf Rangnick to become the club’s new interim boss. The Red Devils parted ways with […]