An American Airlines Airbus jet with more than 100 people aboard struck a light on the runway during its takeoff from New York’s John F. Kennedy International Airport on April 10, officials said.

While the incident involving the Airbus A321 involved no injuries, it appears to have been far more serious than initially reported, with sources close to the investigation telling NBC News the plane could have crashed.

The pilots took quick action to stabilize the passenger jet, which was headed to Los Angeles, after it scraped the left wingtip on the runway and struck a runway distance marker, tearing a gash in the wing.

“Suddenly, the plane’s out of control, people are screaming — the guy turned next to me, had like fear in his eyes, and we were out of control,” Jeff Tahler, a passenger on American Airlines Flight 300, said.

The airline said the plane with 102 passengers and eight crew members aboard took off at 8:40 p.m. and “struck an object upon departure” and landed safely at Kennedy Airport at 9:08 p.m., and taxied to the gate.

“We are fully cooperating with the National Transportation Safety Board in its investigation of Flight 300,” American Airlines said in a statement.

“The investigators have got to determine conclusively what happened here,” NBC News aviation analyst John Cox, who is a veteran Airbus captain, said. “This was extremely serious, and it could have even been catastrophic.”

According to audio from LiveATC.net, the pilot radioed that “We were banking … uncontrolled bank, 45 degrees to the left.”

“The fact that the pilots were able to get the wing lifted off shows that they were in control of the airplane and they did a good job of righting the airplane, which had veered to the left unexpectedly,” Cox said.

The NTSB said Wednesday that it is investigating the incident. The board tweeted that the plane “experienced a roll during takeoff and hit a runway distance marker with the left wingtip.”

NTSB is investigating the April 10, 2019, accident at JFK International Airport, New York, involving an American Airlines A321, operating as American Airlines flight 300, which experienced a roll during takeoff and hit a runway distance marker with the left wingtip.

One of the focuses of the investigation will likely be whether there was a computer problem, Cox said.

“They will look at the flight controls to see if it was a computer input, a pilot input, or if there was external forces on the airplane,” like the wake of another airplane or some other force, Cox said. “That’s where they’re going to look first.”

“The Airbus is a fly-by-wire airplane, which means it has computers that move the flight controls. They’re going to look real carefully to make sure that that is not a concern or an issue, that the computers did what they were supposed to do,” Cox said. 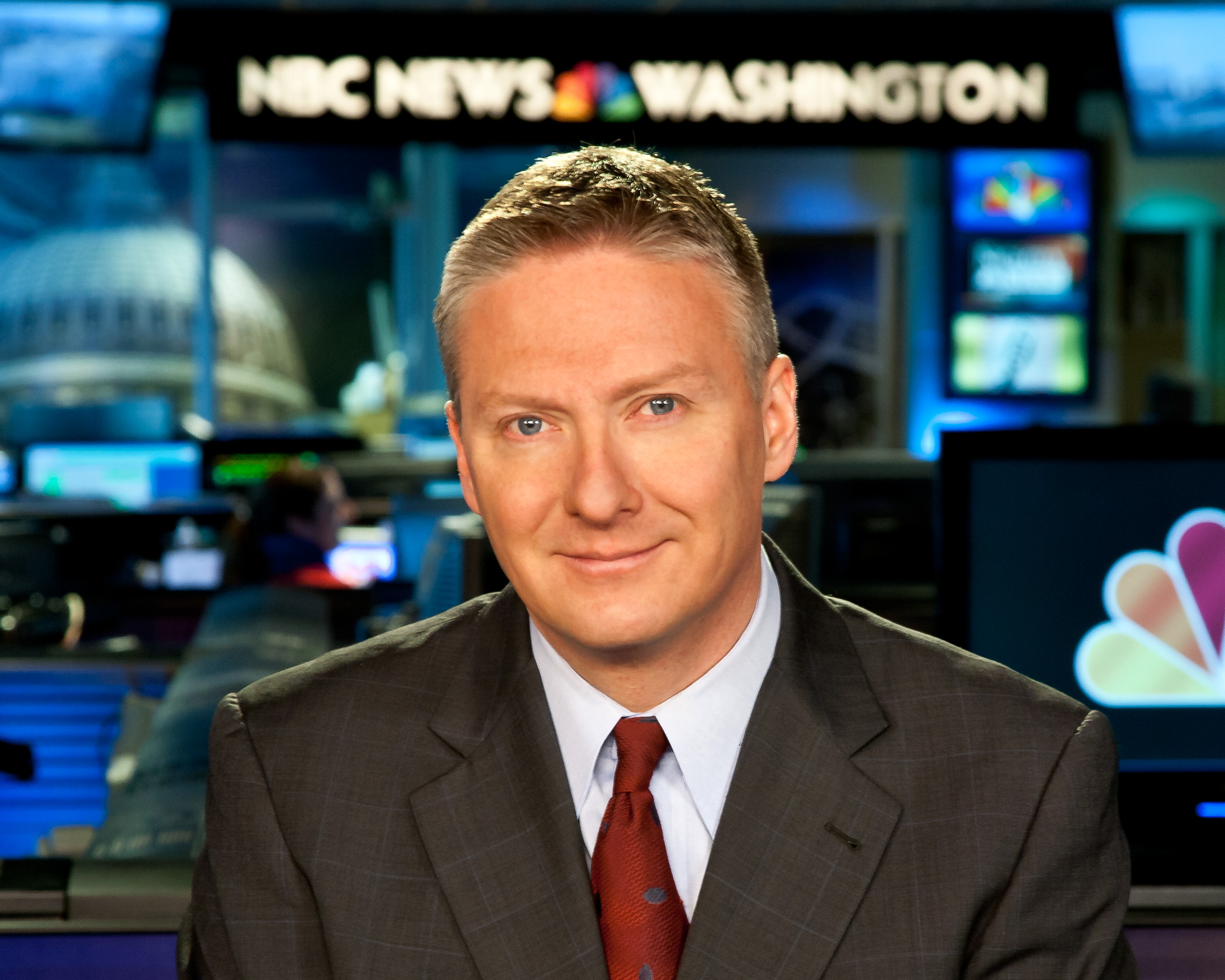 Tom Costello is an NBC News correspondent based in Washington, D.C. 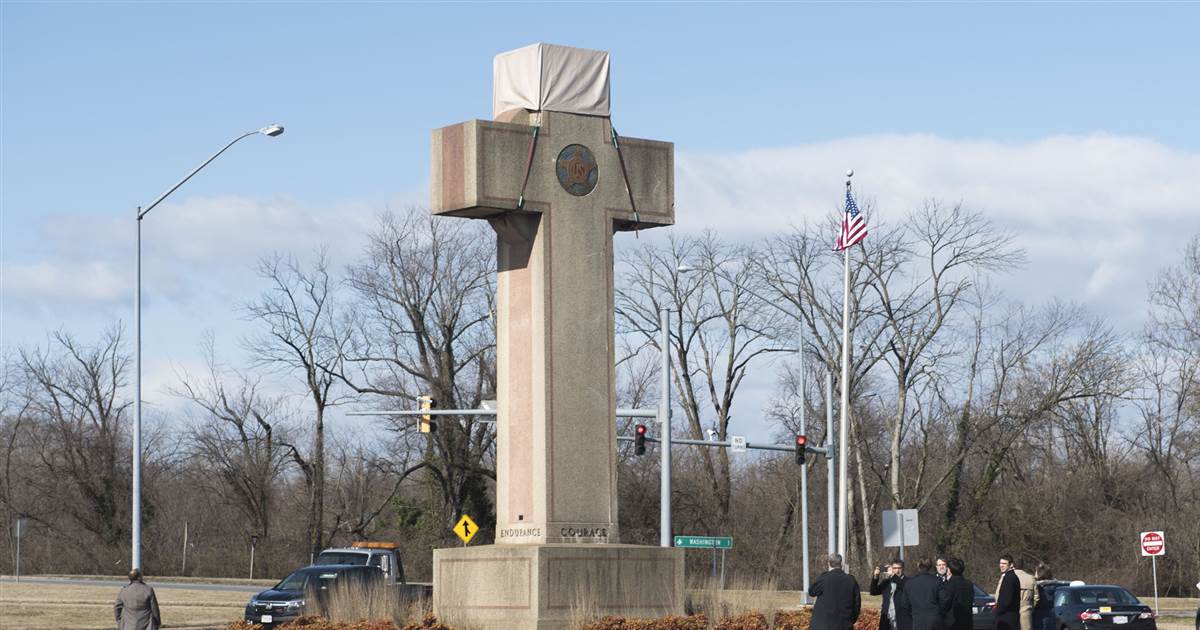 WASHINGTON — The Supreme Court ruled on Thursday that a huge concrete cross can stay on public land in suburban Washington, D.C., […] 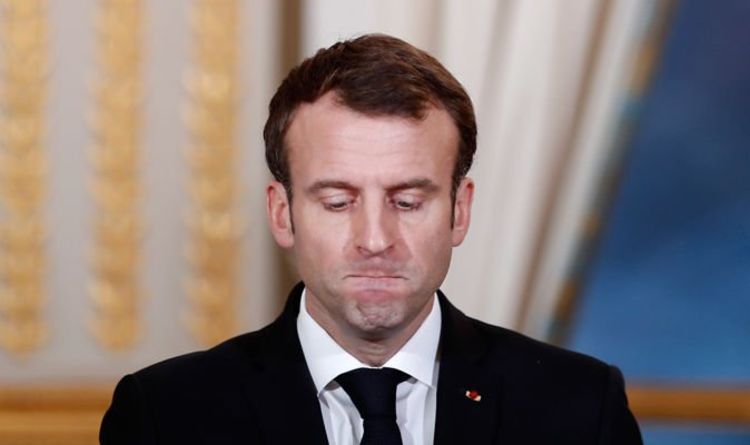 His resignation is the latest in a string of high-profile departures from the Elysée Palace. The resignation of one of Mr Macron’s most […] 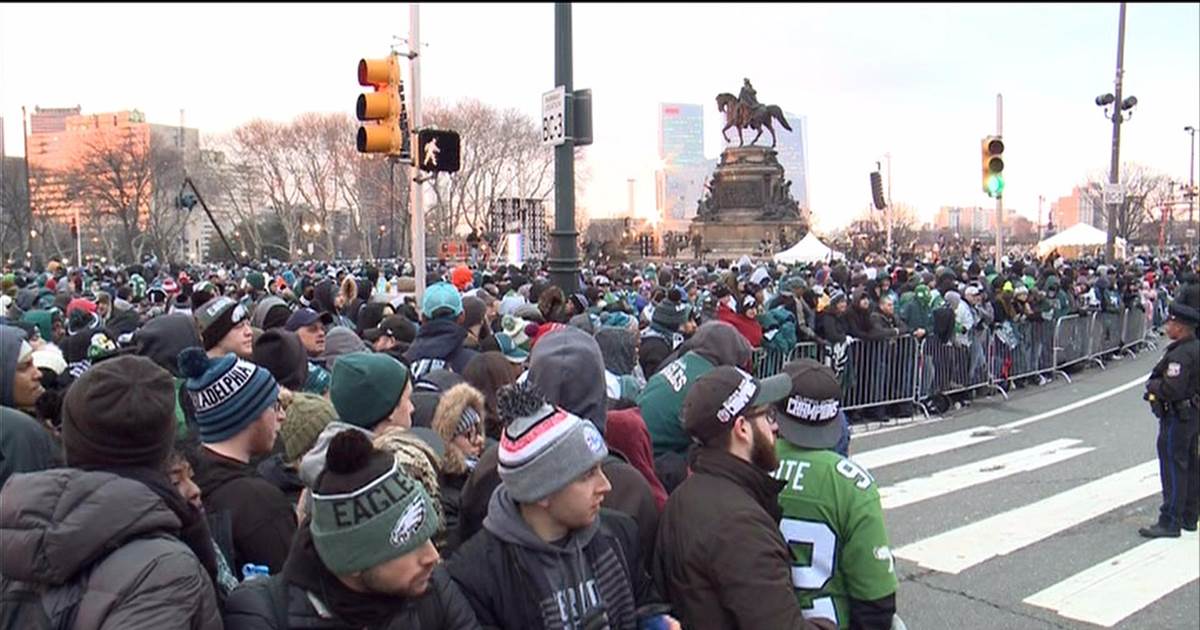 The mood is festive in Philadelphia in the wake of the Eagles’ Super Bowl victory, and fans are gathering to celebrate with […] 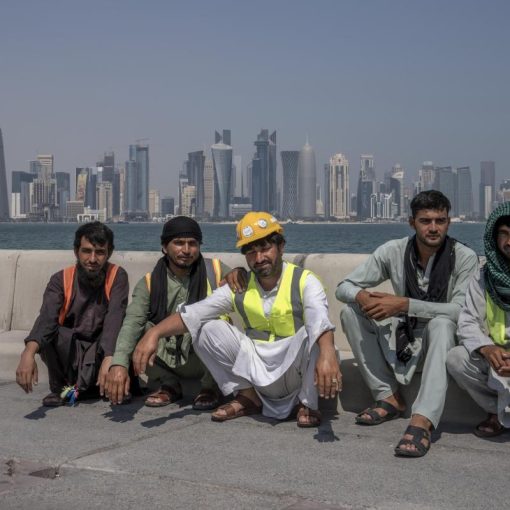