Special Counsel Robert Mueller’s investigation, released in a 448-page redacted report on Thursday, paints a decidedly mixed picture of President Donald Trump’s conduct, both suspicious and exculpatory, that both sides of the political divide will seize upon.

As Attorney General William Barr said last month, the inquiry into alleged Russian interference in the 2016 US election did not conclude that Mr Trump committed a crime, but it also did not exonerate him.

Mr Trump already has the result he insisted on from the outset: no collusion. While it is unclear if the document contains any “smoking gun” that might make impeachment proceedings against the president any more likely, there are enough potential red flags in there to keep congressional hearings ticking over for the remainder of his term in office.

‘This is the end of my presidency’

One of the most talked-about sections of the report details the president’s expletive-filled horror when he learned that a special counsel was being appointed in May 2017.

According to the Mueller report, when then-Attorney General Jeff Sessions told the president about the coming inquiry, he replied: “Oh my god. This is terrible. This is the end of my presidency.” He added two expletives to describe his situation.

Mr Trump added: “Everyone tells me if you get one of these independent counsels, it ruins your presidency. It takes years and years and I won’t be able to do anything. This is the worst thing that ever happened to me.”

While it does not sound like the reaction of a man who had nothing to hide, the president’s team will surely argue he was merely concerned about how the probe would distract from his policy agenda.

‘Mueller has to go’

A key witness in the obstruction investigation was former White House counsel Donald McGahn, who spent more than 30 hours being interviewed by the Mueller team.

The report details how on 17 June 2017, the president called Mr McGahn from Camp David and ordered him to have the special counsel removed.

Mr McGahn told the Mueller team that the president had called him at home twice and on both occasions directed him to call Deputy Attorney General Rod Rosenstein and say that Mr Mueller should no longer serve as special counsel.

On the second call, Mr McGahn said the president was more direct, saying: “Call Rod, tell Rod that Mueller has conflicts and can’t be the Special Counsel”, and “Mueller has to go” and “Call me back when you do it.”

Mr McGahn was so upset by the interference that he threatened to quit rather than aid what he predicted would be a Nixon-style “Saturday Night Massacre”.

On potential obstruction of justice, the Mueller report makes clear the inquiry is far from the “total exoneration” claimed by Mr Trump during a victory lap last month.

The document cites 10 instances that were investigated as potential obstruction by Mr Trump, most of them already known because, as the inquiry says, they largely “took place in public view”.

The report ultimately concludes: “Unlike cases in which a subject engages in obstruction of justice to cover up a crime, the evidence we obtained did not establish that the President was involved in an underlying crime related to Russian election interference.”

But the report also pointedly notes:

“If we had confidence after a thorough investigation of the facts that the President clearly did not commit obstruction of justice, we would so state. Based on the facts and the applicable legal standards, however, we are unable to reach that judgment. The evidence we obtained about the President ‘s actions and intent presents difficult issues that prevent us from conclusively determining that no criminal conduct occurred.”

To be guilty of obstruction, it would have to be established that Mr Trump had “corrupt intent” when he tried to undercut the investigation.

As the report makes clear, a president has wide constitutional latitude to act under his executive authority. And legal experts point out that Mr Trump could simply have argued he believed the investigation was a meritless waste of government resources.

Refusal to ‘carry out orders’

The Mueller report found that potential obstruction of justice by the president only failed because members of his administration refused to “carry out orders”, including former FBI Director James Comey, former White House counsel Don McGahn and even the president’s staunchly loyal former campaign manager Corey Lewandowksi.

In a damning passage, the document says:

“The President’s efforts to influence the investigation were mostly unsuccessful, but that is largely because the persons who surrounded the President declined to carry out orders or accede to his requests. Comey did not end the investigation of Flynn, which ultimately resulted in Flynn’s prosecution and conviction for lying to the FBI. McGahn did not tell the Acting Attorney General that the Special Counsel must be removed, but was instead prepared to resign over the President’s order. Lewandowski and Dearborn did not deliver the President ‘s message to Sessions that he should confine the Russia investigation to future election meddling only. And McGahn refused to recede from his recollections about events surrounding the President’s direction to have the Special Counsel removed, despite the President’s multiple demands that he do so. Consistent with that pattern, the evidence we obtained would not support potential obstruction charges against the President’s aides and associates beyond those already filed.”

Close followers of the Mueller saga may recall that in January 2018 at the White House, President Trump told reporters that he was “looking forward” to sitting down for an interview with Mr Mueller, that he would “love to do that as soon as possible”, and boasted he would do so under oath.

But in the event, the report notes, “after more than a year of discussion, the President declined to be interviewed”.

The Mueller report states: “Recognizing that the President would not be interviewed voluntarily, we considered whether to subpoena for his testimony. We viewed his written answers to be inadequate.”

But the Mueller team said they ultimately decided not to subpoena Mr Trump because of the likelihood of litigation would cause a substantial delay at a late stage in the inquiry. 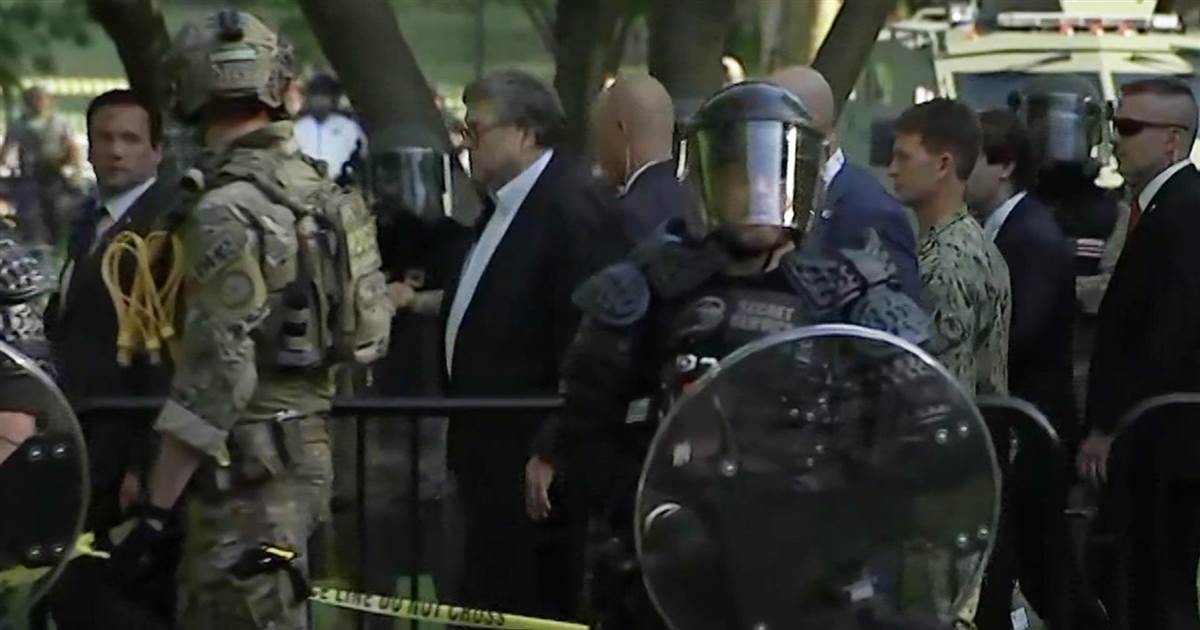 Protesters booed and chanted profanity as William Barr walked along the line of protesters and Lafayette Park near the White House. source: […] 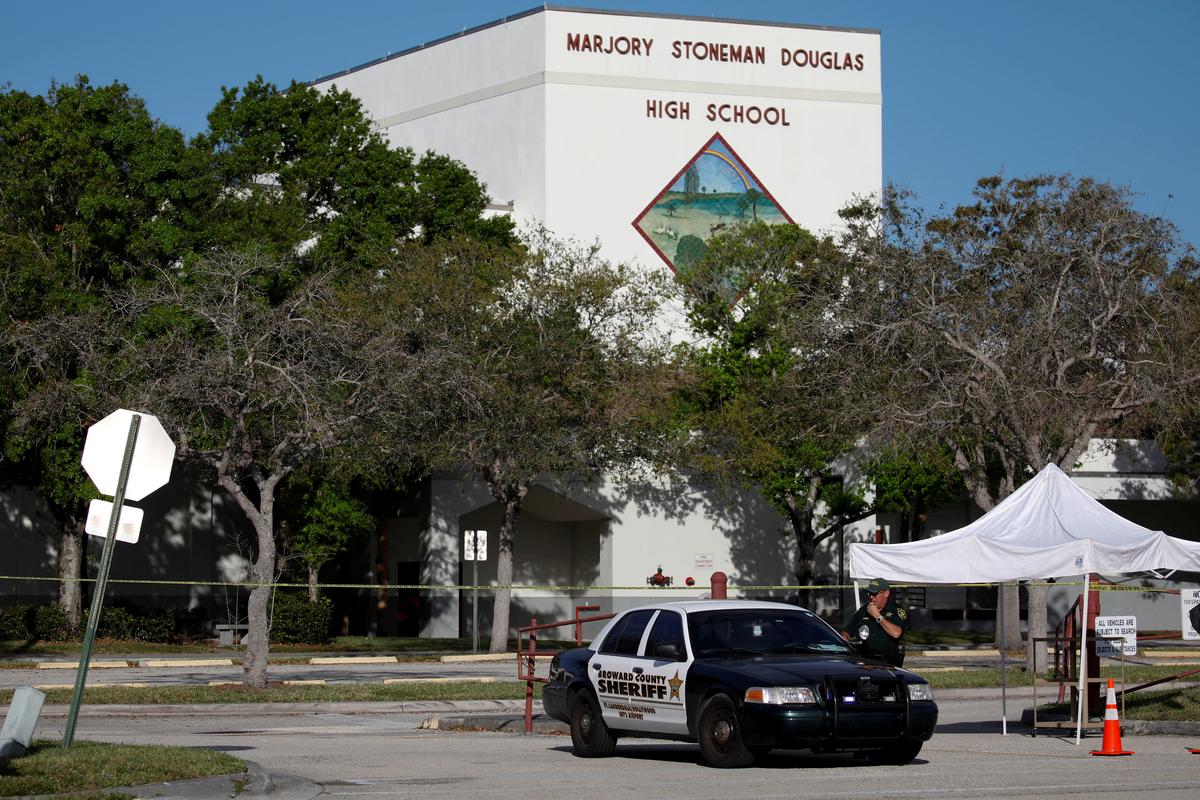 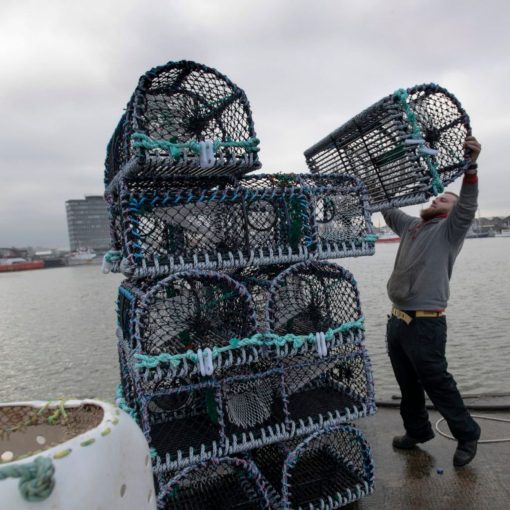 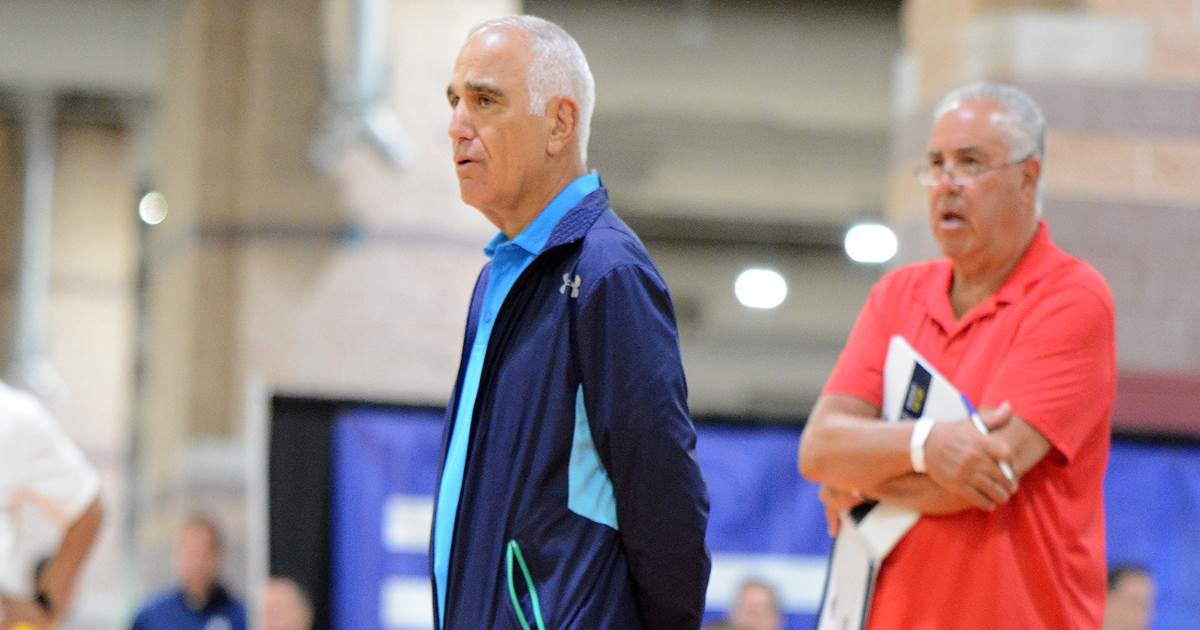