Google Chrome users will today be getting a great new feature that will make a big difference to their browsing experience. Google Chrome is the world’s most popular browser and it doesn’t look like it will be losing that crown anytime soon. According to stats from NetMarketShare, in March Google Chrome had a staggering 67.88 per cent share of the browser marketplace. Its nearest challenger – Mozilla’s Firefox – in comparison had a 9.27 per cent share while Internet Explorer 11 was on 6.65 per cent.

Google Chrome has a staggering lead over its rivals and it would take something extremely dramatic for that to change anytime soon.

And the many users of Google Chrome have a great new feature coming to the browser to look forward to.

A new Reader mode has launched for some Google Chrome users today which makes it easier to read articles in the browser.

READ MORE: Google Chrome finally catches up to Safari with this update

According to a post by ZDNet, the feature launched today in the experimental Canary release and will have a wider rollout for Chrome users in future.

The Reader mode has existed in the Chrome version of Android for awhile under the guise of ‘simplified view’.

But it is the first time that the functionality has made its way onto the desktop version of Google Chrome.

READ MORE: Pixel 3 has achieved a huge victory as Google slashes the price of this phone

The new Chrome Reader mode will strip webpages of content such as adverts, animations or comment sections to present a much cleaner site to look at.

Only titles, article text and images will be displayed.

If you’re running an up-to-date version of Canary then head over to ‘chrome://flags/#enable-reader-mode’ to toggle the feature on.

Restart your browser and then you can put a page into Reader mode by hitting the settings button.

This can be found in the top right of your Chrome browser and then select ‘Distill page’.

In other web browser news a shock Internet Explorer issue has been discovered which affects Windows users even if they’re not using the browser.

And the most worrying aspect is that Windows users don’t ever even have to open the browser for malicious actors to use the exploit.

Internet Explorer just needs to exist on a user’s PC for the vulnerability to exist.

Page contacted Microsoft towards the end of March informing them of this issue.

The tech giant reportedly said: “We determined that a fix for this issue will be considered in a future version of this product or service.” 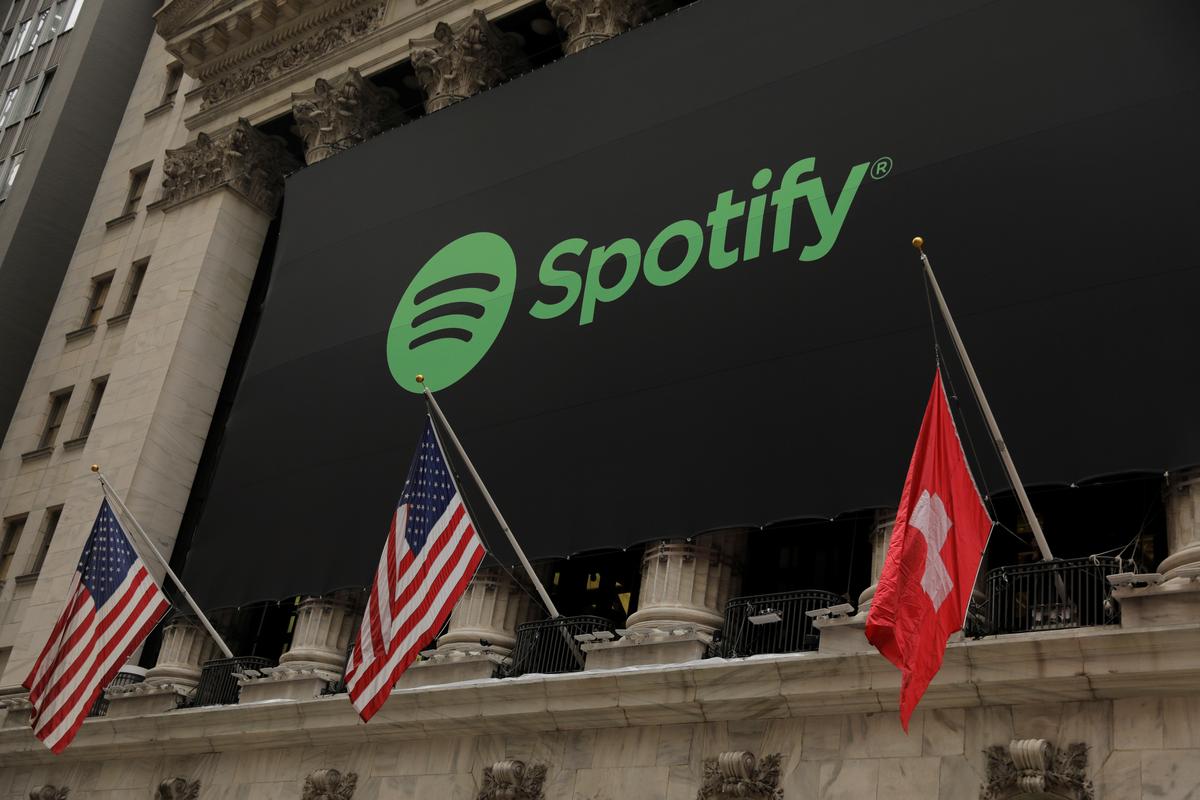 STOCKHOLM/LONDON (Reuters) – A vibrant start-up scene, which has spawned stars such as Spotify, Skype and Rovio, is inspiring Nordic pension funds […] 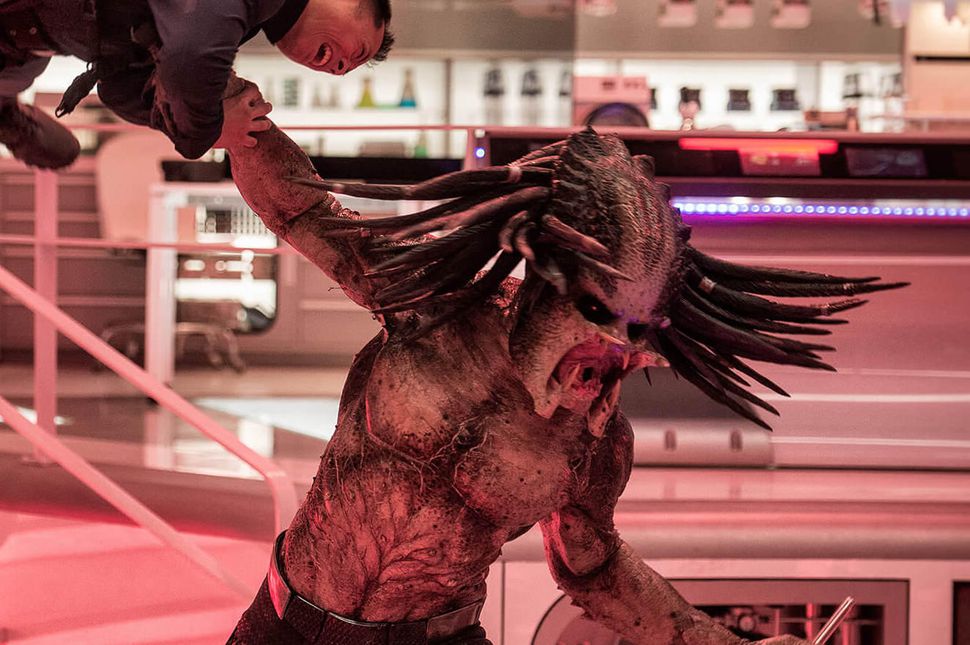 The Predator is the sixth film in the series. 20th Century Fox As The Predator hits theaters, it’s crazy to think the […] 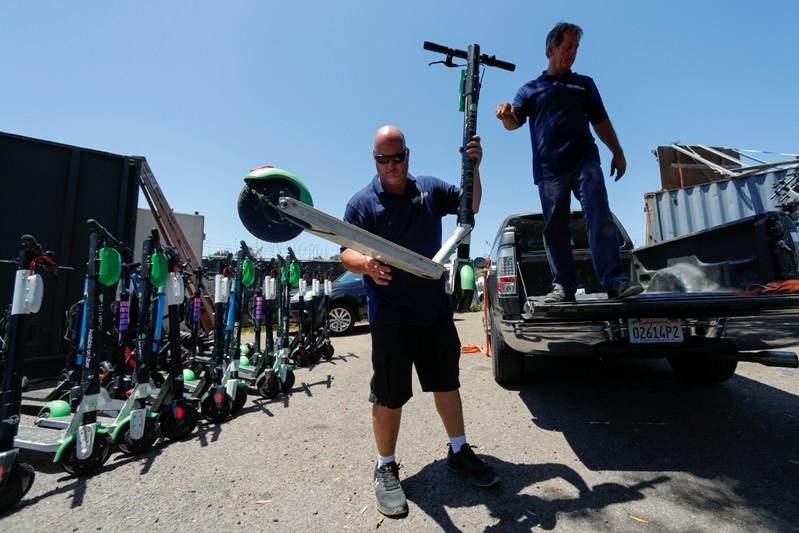 SAN DIEGO, (Reuters) – Two men in San Diego have impounded thousands of electric scooters they say have been left littered about […]