Federal researchers have confirmed for the first time a frightening polio-like condition that strikes children can be caused by a respiratory infection called enterovirus D68—a step toward unraveling the mystery of the paralyzing illness.

Scientists have long suspected a link between enterovirus acute flaccid myelitis (AFM) but a study published by the Centers for Disease Control on Thursday revealed that doctors had found D68 in an afflicted child’s spinal fluid.

“This is the first true confirmation that we’ve had,” Dr. Heidi Moline, lead author, told the Minneapolis Star-Tribune.

AFM is a neurological condition that affects the spinal cord’s gray matter and damages nerves and muscle-movement coordination. The symptoms are similar to polio: sudden onset of  facial drooping, limb weakness, and an inability to speak.

The disease first came to public attention when it was found in 2014 in Colorado. Cases were eventually confirmed in 120 people in 34 states, and two years later, there were 149 cases occurred in 41 states. In 2018 there were 228 confirmed cases across 41 states.

Researchers believed that either  enterovirus D68 or A71, viruses in the same family as polio, were attacking the nervous system, instigating AFM.

In the study published Thursday, a team in Minnesota, working in tandem with the CDC, followed six children, ages 1 through 9, who were hospitalized between Sept.r 19 and Oct. 1 of last year. AFM was confirmed in each.

D68 was found in the spinal fluid of one of the six children, a girl who reportedly lost all motor function and remains in the hospital. The researchers told the Star-Tribune that they presumed D68 is likely the cause of AFM for the other five children in the cluster, one of whom tested positive for D68 on a nasal swab.

Although significant, the research results don’t mean D68 is the sole culprit. Other viruses that have not yet been detected, or something else in the environment, might play a role.

Clearly not every child exposed to D68 develops AFM and researchers have not figured out why some children get it and others in the same environment don’t. Beyond age, the pool of AFM sufferers doesn’t share many characteristics. They live in different places. Some are boys and some are girls. Some have underlying health conditions, while others do not. Some report common cold symptoms while others report more symptoms like headaches and vomiting before the paralysis sets in. 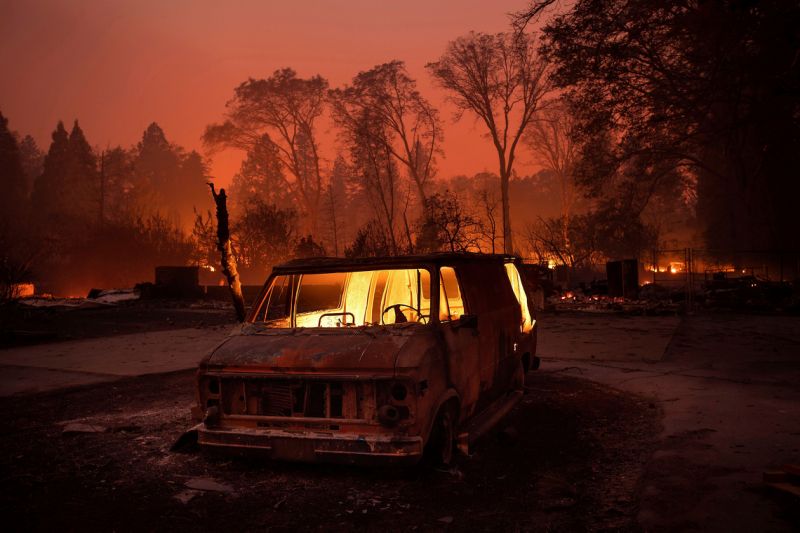 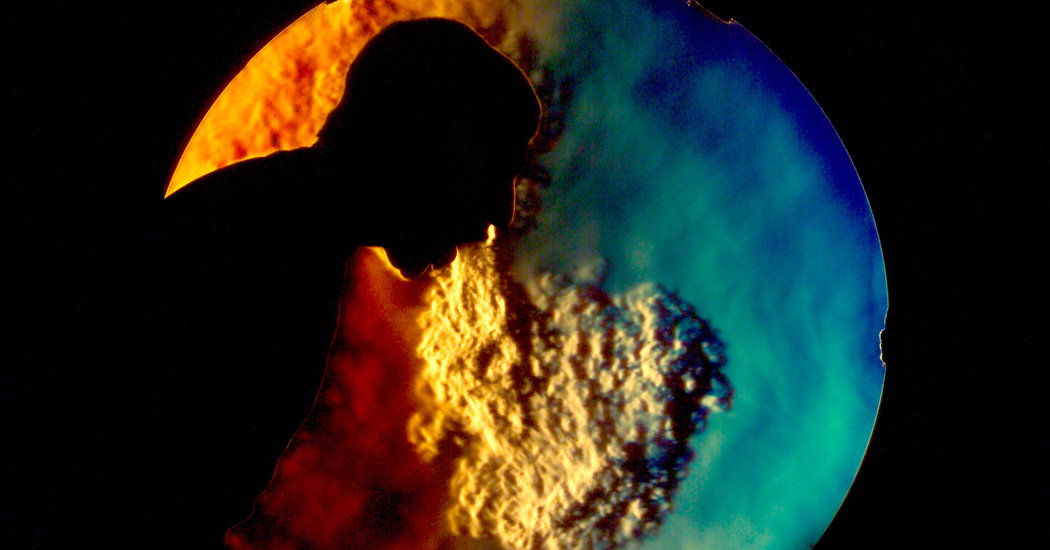 While good ventilation can dilute aerosols, it is far less effective against droplets, which are much wider and heavier — in the […] 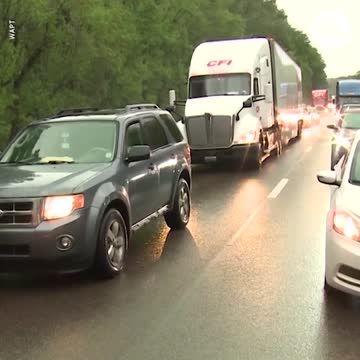 Tornadoes in the South, floods and snow in the Midwest, crazy heat in Alaska. What’s going on with the extreme weather this year? […] 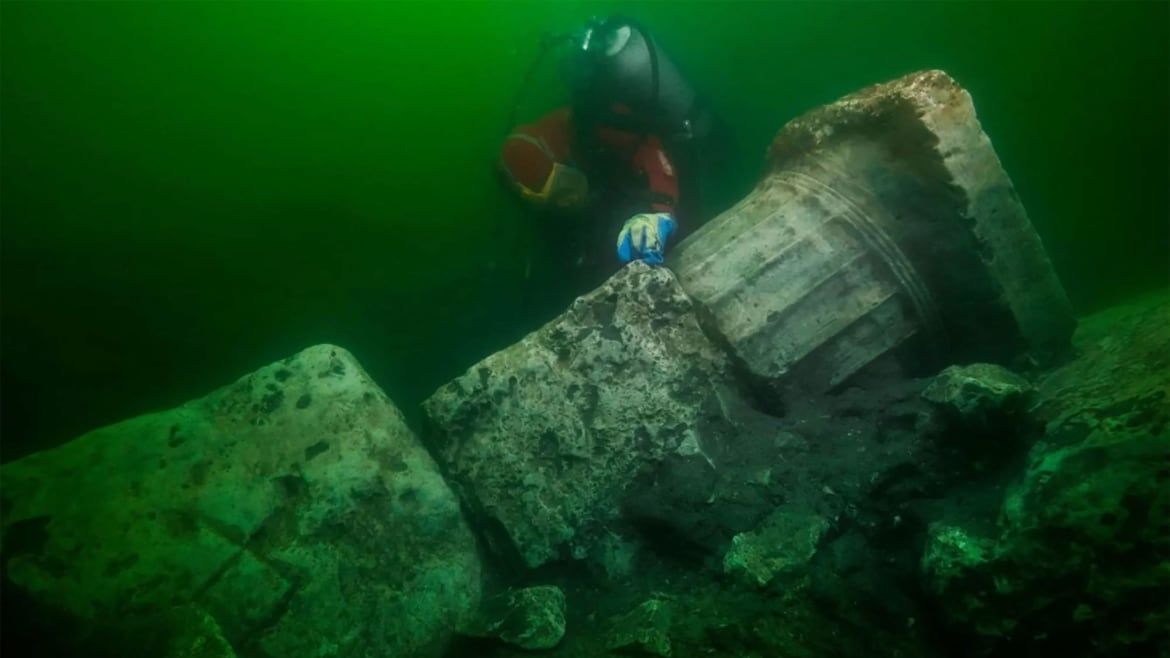 Courtesy of Egyptian Ministry of Antiquities In Plato’s Critias the fictional city of Atlantis—a rival to ancient Athens—was cursed by the gods, […]