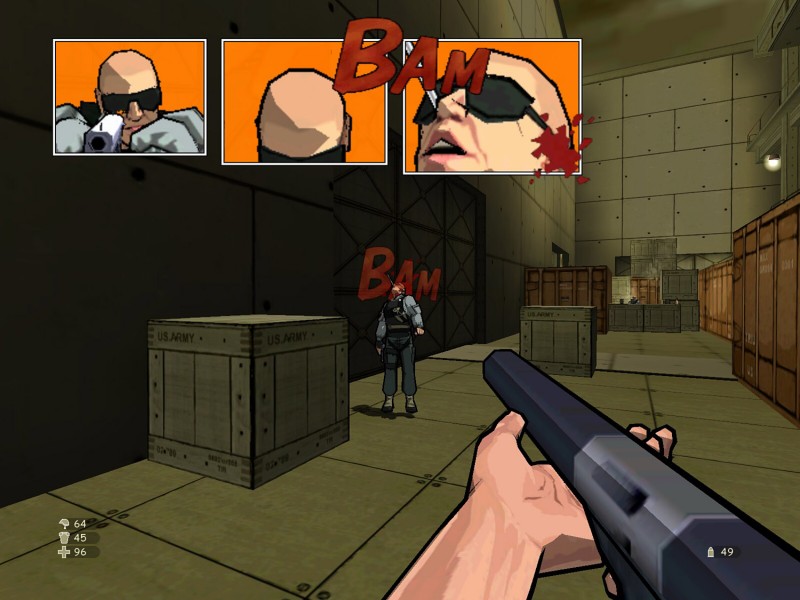 XIII, based on the 1984 graphic novel of the same name, released on PlayStation 2, Xbox, Gamecube, and PC in 2003 and didn’t quite set the world on fire. But the cel-shaded look – meant to emulate its comic book roots – helped the game stand out at the time.

Now, 16 years later, the game is being remade for modern audiences, coming to PlayStation 4, Xbox One, Switch, PC, and Mac on November 13. Previously published by Ubisoft, the remake is being handled by French publisher Microïds and developed by Playmagic. They released a couple prototype images that imply the cel-shaded look will be making a return, but the teaser trailer sets the tone for the story more than anything else.

This will be a direct remake of the original XIII game which followed the story arc from the first five issues of the graphic novel. No word on whether or not David Duchovny will reprise his role as XIII, but as, sadly, Adam West passed away in 2017, the role of General Carrington will presumably be recast.

XIII followed the the titular XIII, an amnesiac who wakes up being accused of murdering the president and with the only clue to his identity being his numeric moniker tattooed on his body. The Belgian graphic novel was later made into a mini-series starring Val Kilmer and there have been a couple, smaller attempts at video game sequels in the past. This seems to be a more concerted effort to revitalize a franchise that you’d be forgiven for completely forgetting or otherwise missing entirely.

For some more cel-shaded FPS fun, check out the newest trailer for Borderlands 3 as well as our thoughts on the announcement. 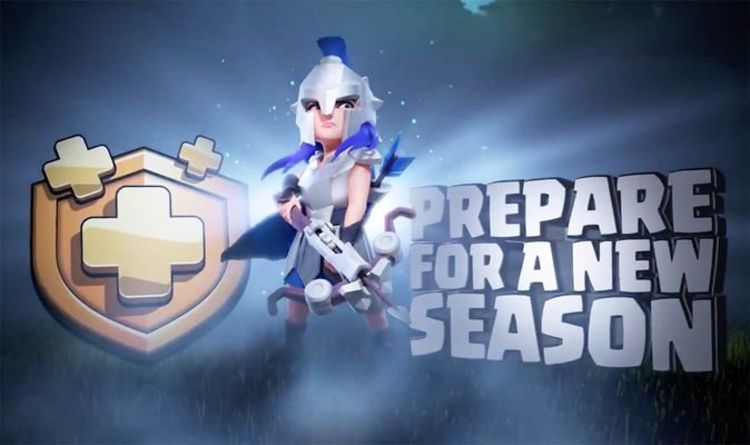 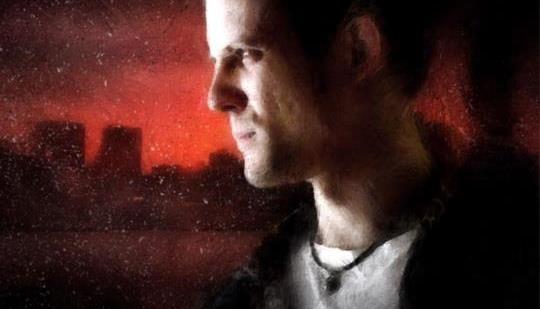 Ready to go from slaying enemies to weeping like a little baby? Then you’re in for a treat – here’s our list […] 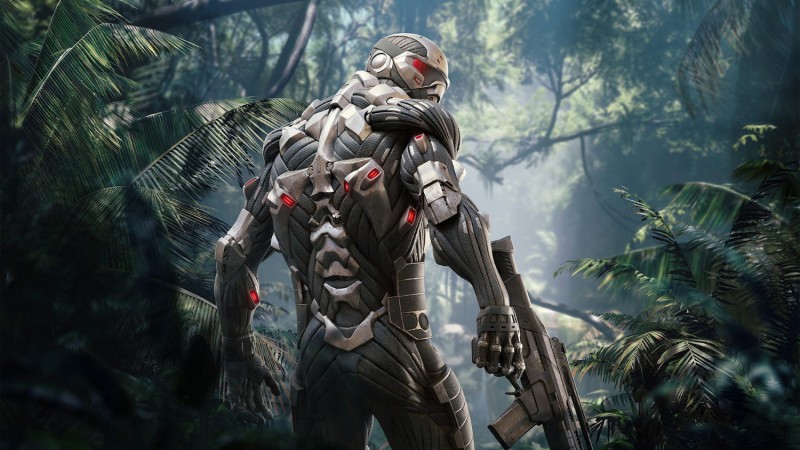 After going radio-silent for nearly three and a half years, the Crysis Twitter account began teasing something earlier this week. After a […]