Riverdale has been hugely successful for both The CW network and Netflix throughout its three seasons so far.

It even spawned a spin off of the neighbouring Archie Comics brand Chilling Adventures of Sabrina – which has recently released its second part on Netflix.

And as The CW is renowned for crossing over its various shows into huge show-stopping episodes – such as The Flash, Arrow, and Supergirl – fans have been dying to see Archie Andrews (played by KJ Apa) meet up with Sabrina (Kiernan Shipka) in the neighbouring town of Greendale.

While the show’s bosses have been pretty quiet about any potential crossover, Ambrose star Chance Perdomo recently exclusively told Express.co.uk why it cannot happen just yet.

Riverdale – however abnormal and larger-than-life it is – is completely grounded in reality, and relies on that to progress many of its narratives.

Meanwhile, Chilling Adventures of Sabrina is entirely surrounded in mystery, magic, and mayhem.

Both of the worlds that have been created in these shows exist as complete parallels to one-another – and this is why Chance believes they cannot crossover at the moment.

He explained: “It depends – because if it was to happen it would be a little bit down the line.

“So it would have to have a sense of convergence, and tonally, perhaps, I think it’s possible.”

He concluded: “I don’t think it’s quite right yet if they were to do it, but who am I to say?

“That’s down to the writers and executives – but I could see it being a good laugh.”

Despite his doubts about the shows eventually crossing paths, he did admit he would love to see Ambrose spending some time with the fan-favourite Jughead Jones (Cole Sprouse).

Chance wistfully added: “I would definitely enjoy seeing Jughead and Ambrose talk existential philosophy over milkshakes at Pop’s – and then go to solve a murder mystery.”

Chuckling, he concluded: “That would be pretty sweet.”

And although he was unsuccessful, The CW’s showrunner Roberto Aguirre-Sacasa supposedly wrote Ambrose with Chance in mind.

Speaking to Vulture he explained: “Crazy, huh? Apparently it was super, super close.

“And then [Roberto] was like: ‘I’m going to keep this kid in mind.’

“And he did, unbeknownst to me, even in the audition process when I was on the Warner lot in front of three sets of execs. He mentioned he remembered me from that audition, but I didn’t know that he’d written this character for me! So it’s mad, it’s mad.”

Riverdale season 3 continues tonight on The CW, and tomorrow morning at 8am on Netflix, while Chilling Adventures of Sabrina Part 2 is available on Netflix now. 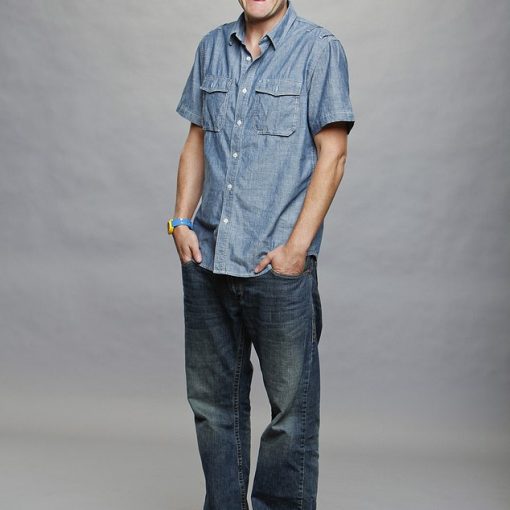 Big Brother season seven winner Mike ‘Boogie’ Malin was ordered by a judge to pay more than $20,000 dollars to his former […] 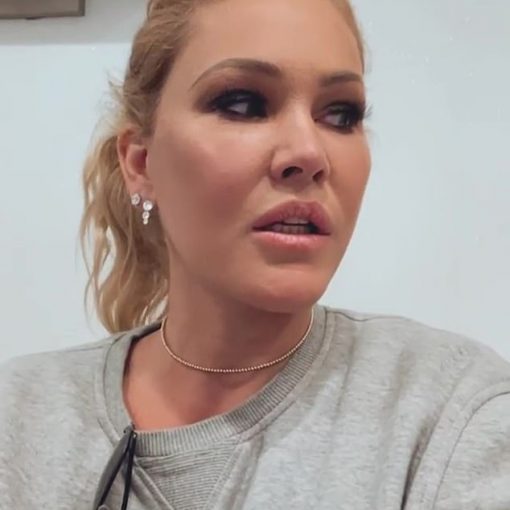 Shanna Moakler has accused the Kardashians of destroying her family amid her estrangement from her children. The 46-year-old shares her children with […] 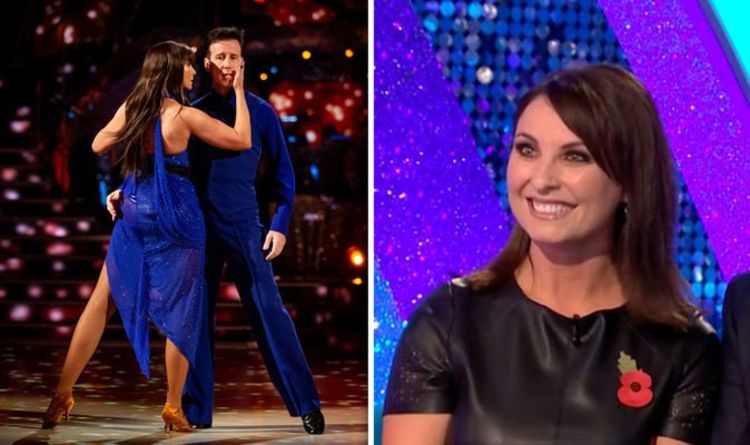 Last weekend, the actress performed a Rumba which earned her a low score of 22 – her lowest score yet.  Some of the judges […] 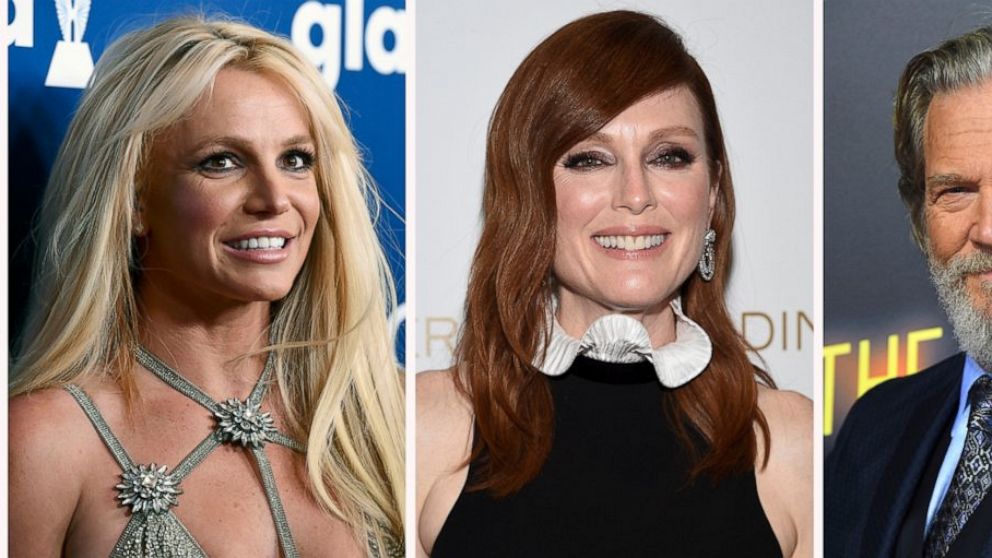 Celebrity having birthdays during the week of Nov. 29-Dec. 5 include model-actor Chrissy Teigen, singer-actor Diego Boneta and singer Janelle Monae By […]