Special agent in charge of the Denver FBI office Dean Phillips warned on Wednesday that the Florida woman was seen as a “credible threat to the community”. The 18-year-old is understood to have flown from Miami to Denver on Monday when she bought a pump-action shotgun and ammunition. Denver public schools and almost 20 other local school districts have closed on Wednesday as authorities searched for Miss Pais. But FBI Denver wrote on Twitter on Wednesday morning “there is no longer a threat to the community” as they confirmed “investigative activity” around the base of Mt. Evans. They later tweeted: “We can confirm that Sol Pais is deceased. We are grateful to everyone who submitted tips and to all our law enforcement partners for their efforts in keeping our community safe.”

Dean Phillips said this week there is “great concern” surrounding the Florida high school student, who may have “posed a threat” to a school in the area.

The FBI special agent in charge told reporters: “She did not make any specific threats to a specific school but her comments and her actions that we have heard about from others tend to cause us great concern that she may pose a threat to a school, not necessarily Columbine.

“She has had an infatuation with Columbine and the perpetrators of Columbine.

“She has made comments to that effect. But she hasn’t identified a specific threat to a specific school.”

The Denver FBI office was alerted to the potential threat by colleagues in Miami.

Investigators were then seen in a Florida home on Tuesday evening in which neighbours said Ms Pais lives.

One neighbour said it was “shocking” to hear the young woman was at the centre of the nationwide manhunt.

The neighbour added: “I hope they get her before she does anything. She is always very quiet, you know.

“One of those people that keeps to herself. From what I hear, she didn’t socialise a lot in school.”

He added: “Of course it is surprising. It’s kind of shocking actually.”

Pais is understood to have been wearing a black T-shirt, camouflage trousers and black boots.

Jefferson County Sheriff Jeff Shrader said: “I know this opens a wound, especially during this anniversary week. I want residents to know that we have a lot of boots on the ground.” 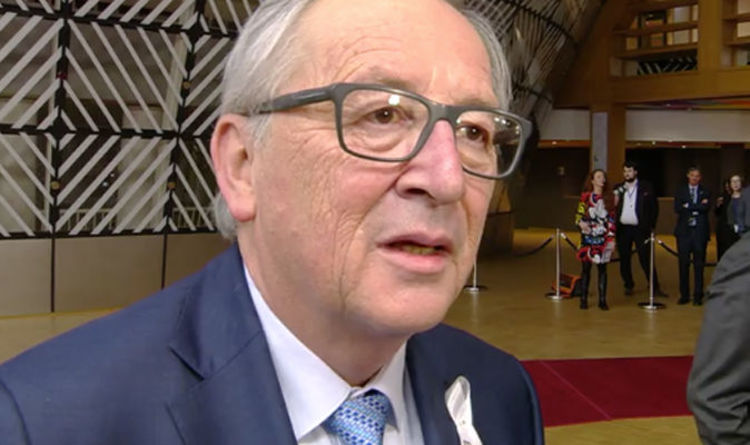 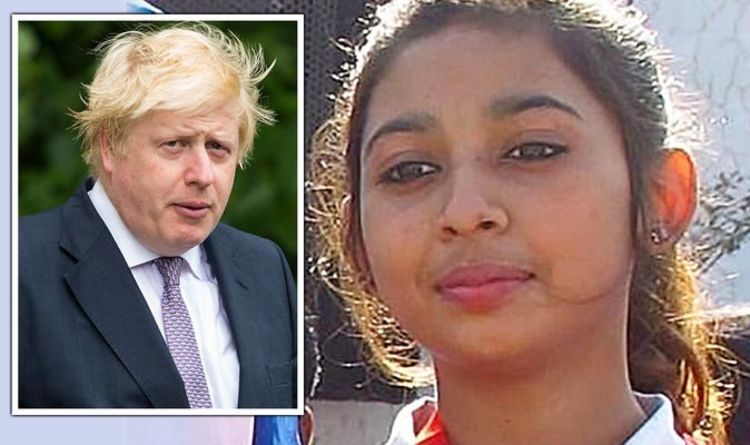 The Government is being urged to offer Maira Shahbaz asylum in the UK, with the 14-year-old this weekend making a direct appeal […] 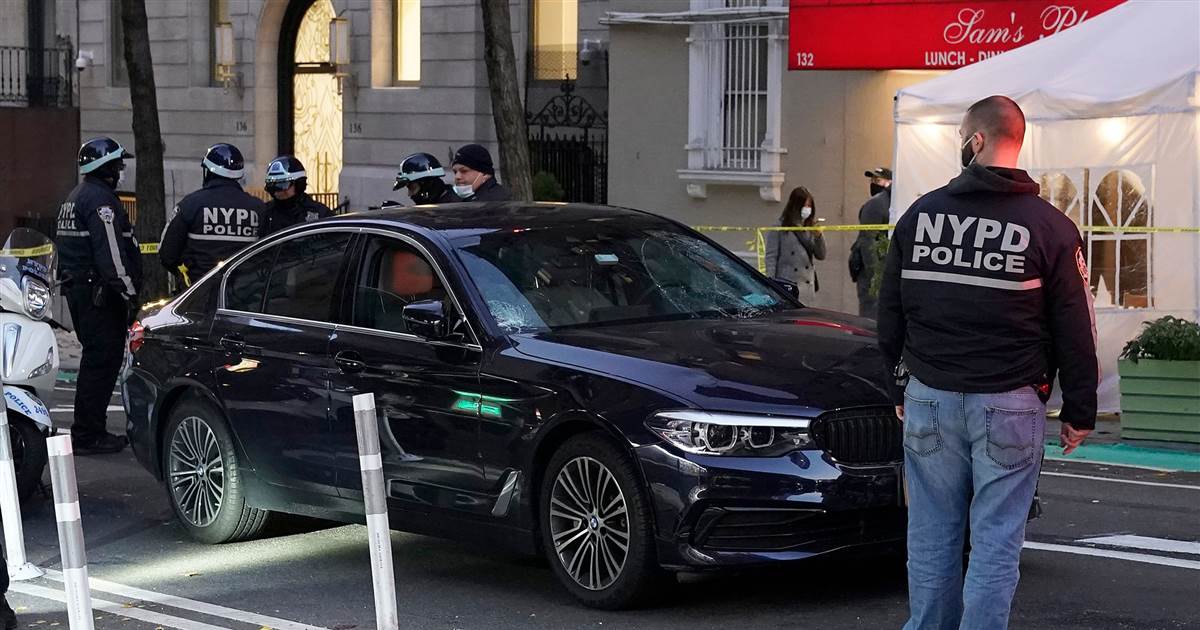 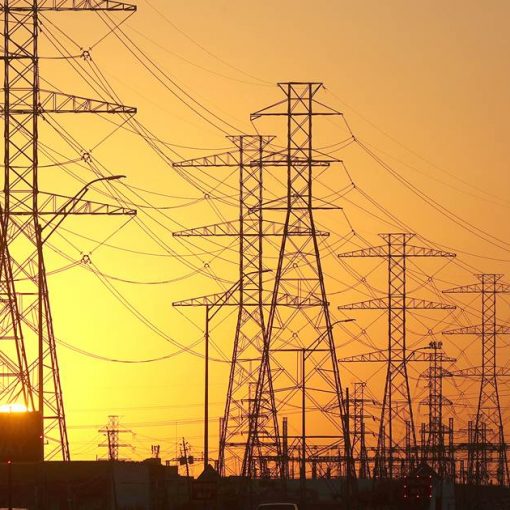