The devastating fire at Notre Dame Cathedral in Paris led to an immediate outpouring of donations and an ambitious pledge by the French president to rebuild within five years. But a continent away, the blaze also spurred more than $1.3 million in donations to rebuild three historically black churches burned in suspected hate crimes in Louisiana.

The fires at the three churches in St. Landry Parish occurred over 10 days beginning at the end of March. Authorities said they were deliberately set and have arrested a suspect.

As of Sunday, a GoFundMe campaignseeking donations for the churches had raised only about $50,000. By Wednesday afternoon, donations had soared to more than $1.3 million. The money is to be distributed equally among the three churches, which were all a century old.

In the wake of pledges to rebuild Notre Dame, the GoFundMe campaign was shared widely on social media by prominent figures like Hillary Clinton, journalists such as CNN’s Jake Tapper and Yashar Ali, and various celebrities who pledged to match donations.

“As we hold Paris in our hearts today, let’s also send some love to our neighbors in Louisiana,” Hillary Clinton tweeted Tuesday.

Donors to the GoFundMe page echoed the sentiment.

“I donated because if billionaires can give billions to rebuild Notre Dame, I can at least donate $50 to rebuild these churches,” a user identified as Chester Fisher wrote on the page’s comments section.

And Raleigh Romine wrote, “These churches shouldn’t get lost in the response to the Notre Dame tragedy.”

Toussaint said he was not shocked by the skyrocketing donations because “I know there are good people in the world” but he was “surprised that it’s such a big reaction … very, very appreciative.”

Police later arrested Holden Matthews, 21, the son of a deputy sheriff, and he faces hate crime and arson charges.

Freddie Jack, a pastor and president of the Seventh District Missionary Baptist Association, said the donations for both Notre Dame and the Louisiana churches showed “the great compassion and generosity of people.”

“When tragedy such as this strikes, we put aside our differences,” he said. “People from all walks of life pull together their resources and assist people.”

(Bloomberg Opinion) — With trade talks collapsing between the U.S. and China in Shanghai on Wednesday, there’s even less hope of any resumption […] 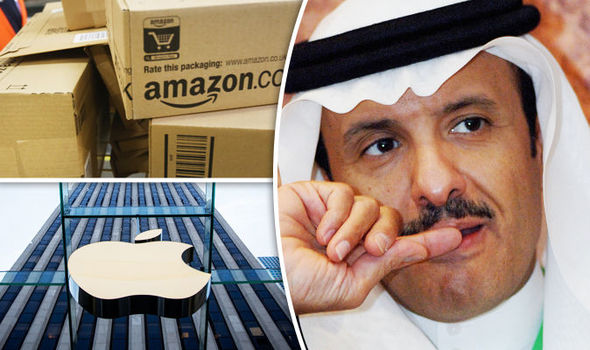 Apple is in talks with Saudi Arabia’s foreign investment authority (SAGIA), a source has claimed. Amazon’s discussions are reportedly being led by […] 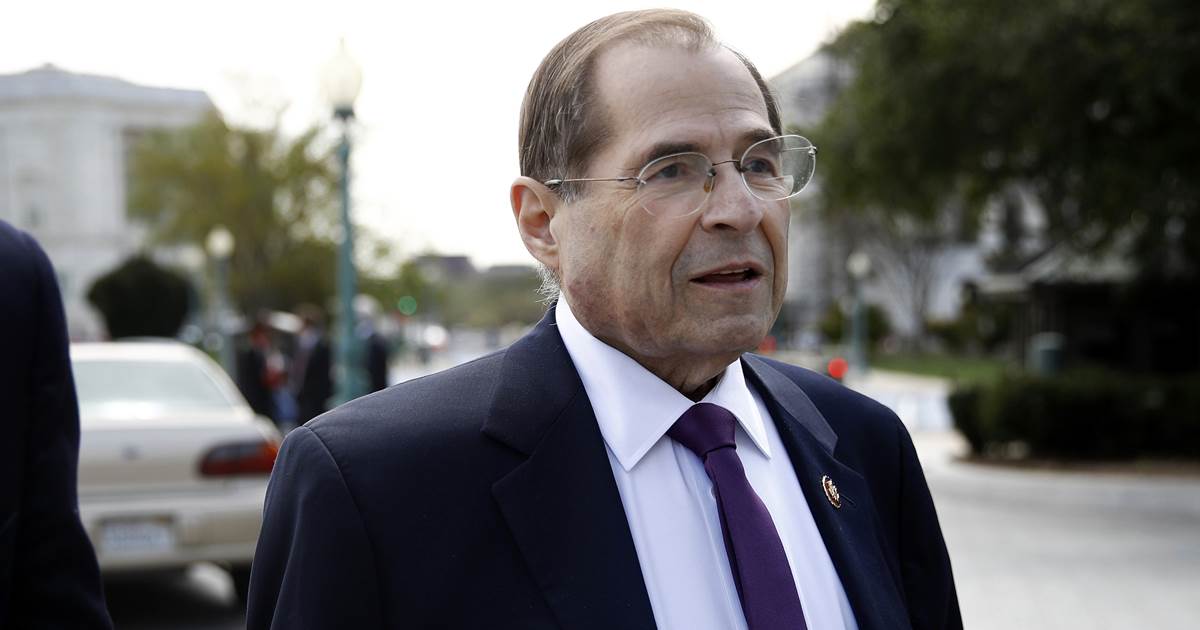 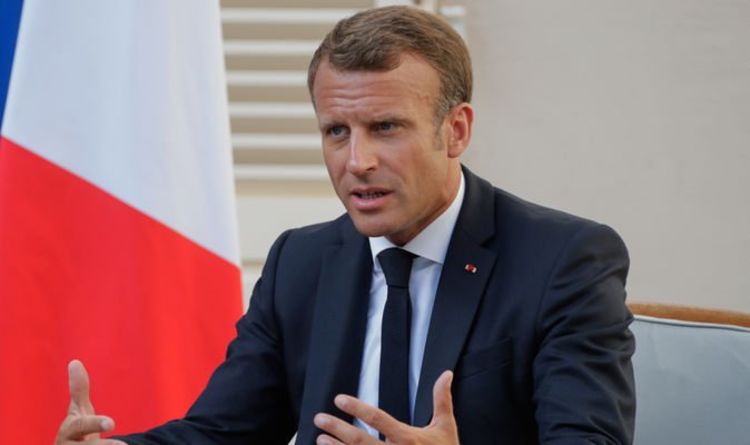 France is deploying 13,200 police officers and gendarmes backed by soldiers and drones to make sure protesters stay away from the August […]