The Seattle Seahawks and Russell Wilson agreed to a four-year extension worth a reported $140 million, making the franchise quarterback the highest-paid player in the NFL.

“Hey Seattle, we got a deal,” Wilson said from his bed, next to his wife, Ciara. “Go Hawks. But I’ma see y’all in the morning. Time for y’all to go to bed.”

—The Oakland Athletics reportedly offered Kyler Murray, their 2018 first-round draft pick, a whole lot of money to give up his football dreams.

Sports Illustrated reported that Oakland offered to add a guaranteed $14 million to his $4.6 million signing bonus to try to persuade the Heisman Trophy winner to play baseball. The A’s also would have added him to their 40-man roster.

Instead, the 21-year-old Murray, who won the Heisman Trophy at Oklahoma last season, walked away from baseball to enter the 2019 NFL Draft. He could be the first player selected when the draft kicks off on April 25 in Nashville, Tenn.

Odom got a two-year deal. The 24-year-old originally signed with the Falcons as an undrafted free agent in 2017 but was eventually cut. He went on to play seven games with Green Bay and is coming off a halted season in the Alliance of American Football league where he registered 2.5 sacks for the Salt Lake Stallions.

Wetzel, 27, inked a one-year deal with the Falcons after spending the past three seasons with Arizona, where he made 24 starts. The 6-foot-7 combo guard/tackle was put on injured reserve last November due to a neck injury.

Benjamin reportedly will receive a $3 million signing bonus in exchange for agreeing to reduce his 2019 base salary from $5.25 million to $1 million. His 2020 salary wasn’t immediately known.

The new agreement creates $2.75 million in salary-cap space for the Chargers, according to ESPN.

Thomas, 31, could earn up to $6 million on the deal, NFL Network reported. He bolsters New England’s passing attack ahead of next week’s NFL draft.

In nine seasons with Denver and Houston, Thomas has hauled in 688 catches for 9,330 yards and 62 touchdowns. The Broncos traded him to the Texans before last season’s trade deadline, and he finished the year with 59 catches for 677 yards and five touchdowns in 15 games overall.

He had hoped to return to the game but in an Instagram post said he just physically couldn’t do it.

“The time has come to move on from playing the game of football,” Miller, 34, said in the post. “It has been an incredible journey for myself and my entire family and we can’t thank you enough for your continued support. I would love more than anything to step on Soldier Field one last time but I physically cannot give the game and our fans what they deserve.”

—The NFL will release the 2019 schedule Wednesday night during a televised show on NFL Network.

The unveiling begins at 8 p.m. ET, and it comes one week before the NFL draft, which starts April 25.

The NFL previously announced that the season will kick off Sept. 5 with a game between the Green Bay Packers and Chicago Bears, a storied rivalry to commemorate the league’s 100th anniversary.

Ireland’s new Open golf champion Shane Lowry reflects on his remarkable victory at Royal Portrush at the weekend, when he won his […] 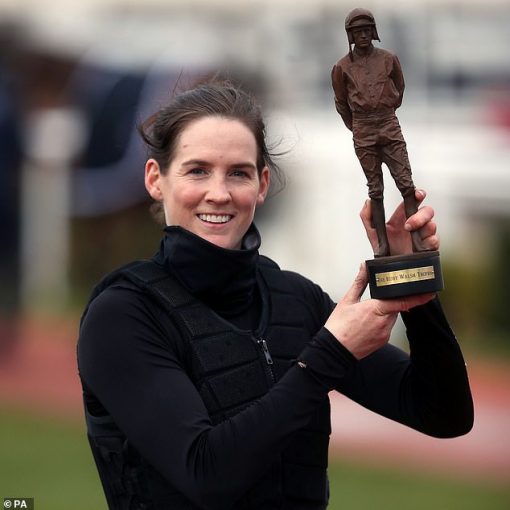 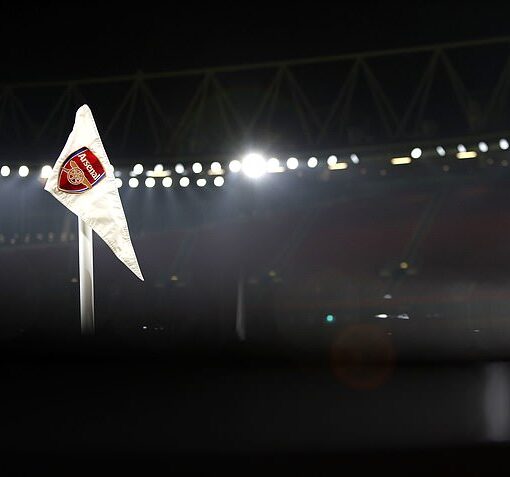