That’s according to The Athletic’s Bill Oram, who reports the Lakers look set to miss out on the top tier of free agents.

Leonard will be one of several All-NBA talent players potentially available in free agency this summer.

The Toronto Raptors traded for him a year ago and are hopeful they have done enough to convince him to re-sign, a la Oklahoma City Thunder with Paul George.

But several reports have suggested the 2014 NBA Finals MVP will leave Toronto in favour of heading back to the Western Conference.

Los Angeles is expected to be his next destination, with the LA Clippers and Lakers to go head-to-head.

The Clippers have reportedly been sending executives and team representatives to watch Leonard all season long.

But the Lakers, who tried trading for Leonard last season, are expected to try and convince the 27-year-old to join LeBron James.

However, Oram reports Leonard – along with other top free agents – don’t consider the Lakers as their first option.

“The Lakers will now turn their attention to an offseason in which they are expected to revisit trade options for Davis, while also chasing top targets in free agency – as unlikely as it is that Kawhi Leonard, Kevin Durant or Klay Thompson will come, according to a league source who believes the Lakers will be second or third on those players’ lists,” the story read.

“’You don’t need names, you need games,’ a source close to James told The Athletic.

“The Lakers could build a team of complementary pieces better suited for James, like Boston’s Marcus Morris or Milwaukee’s Nikola Mirotic, and fare better than they did this season.

“But it would run counter to Johnson’s stated philosophy.

“After all, on a World Series broadcast last fall, Johnson declared, ‘I’m going to get another superstar next summer!'”

Durant has been heavily tipped to join the New York Knicks, with Bleacher Report’s Ric Bucher going as far as saying a deal is already “done”.

He will be seeking a max contract and has made it clear he wants to stay with the Warriors, but there will likely be a number of teams battling for his signature. 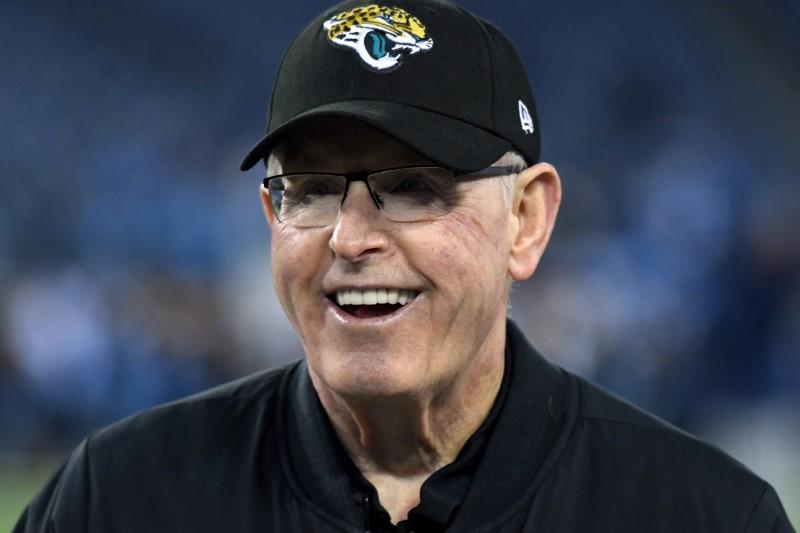 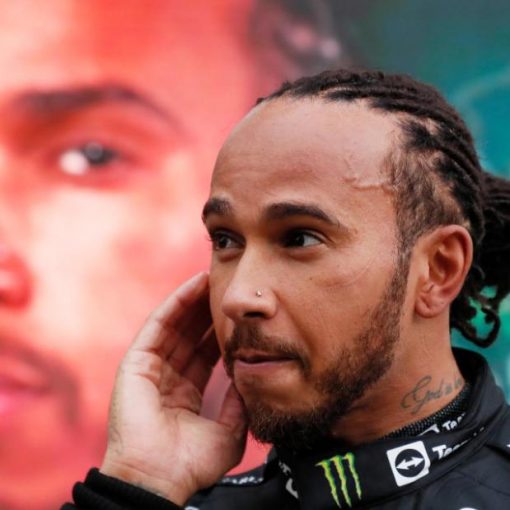 Not that the 36-year-old Briton, who has the most race wins or podium places in F1 history, is thinking like that. “Just […]

Three months after he forced a government U-turn on summer holiday school meal vouchers, Marcus Rashford has set his sights on a […]