Singer Bebe Rexha announced Monday that she has bipolar disorder.

Rexha, 29, disclosed the diagnosis in a series of tweets.

She continued: “I’m bipolar and I’m not ashamed anymore.”

The singer, whose real name is Bleta Rexha, also said she did not want to be pitied.

Bipolar is a mood disorder characterized by alternating highs and lows. It causes unusual shifts in mood, energy, activity levels and the ability to carry out day-to-day tasks. It affects about 60 million people worldwide.

Other celebrities who have spoken out about having bipolar disorder include rapper Kanye West, who did so last year, and singer Mariah Carey, who told People magazine in 2018 that she learned that she had the disorder in 2001.

“Until recently, I lived in denial and isolation and in constant fear someone would expose me,” Carey told People. “It was too heavy a burden to carry and I simply couldn’t do that anymore. I sought and received treatment, I put positive people around me and I got back to doing what I love — writing songs and making music.” 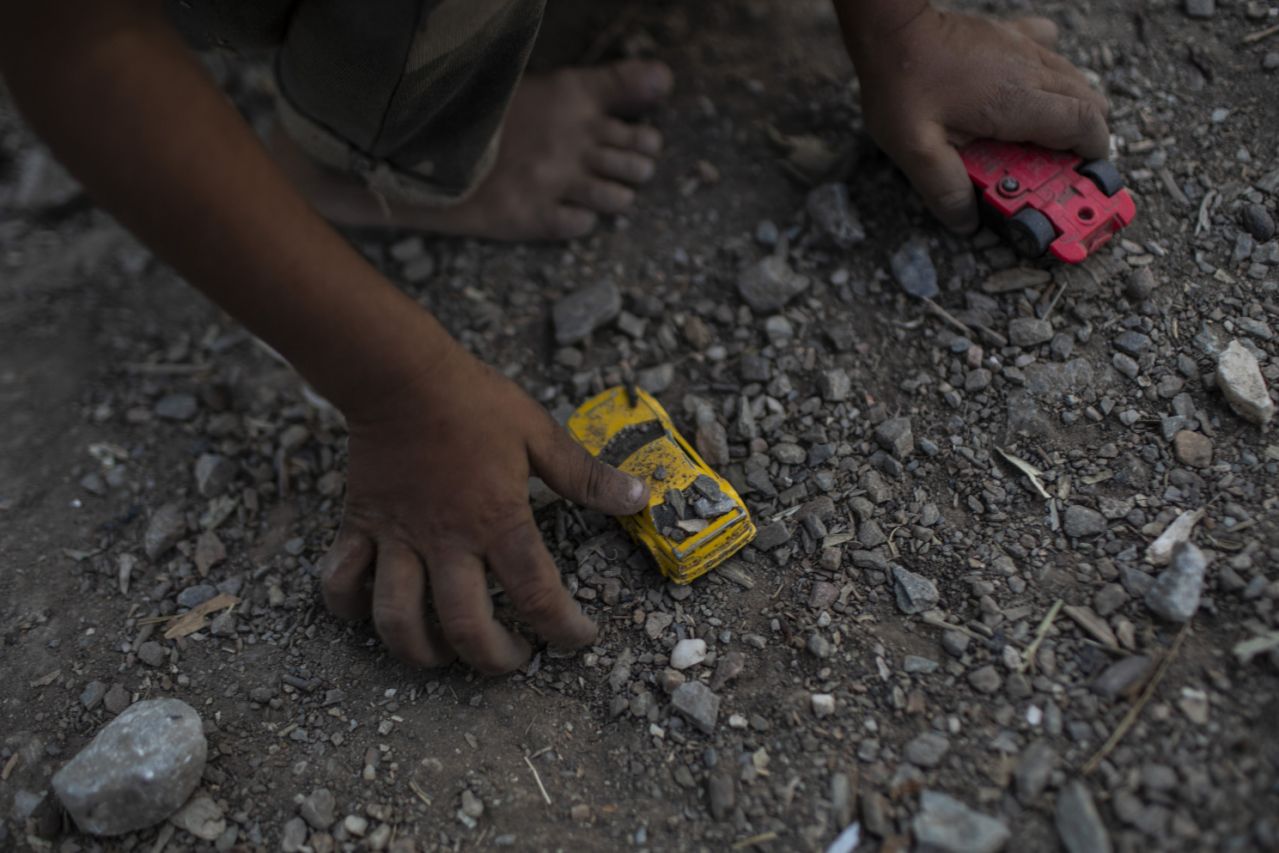 ATHENS, Greece (AP) — Hundreds of unaccompanied children are living in “inhuman and degrading” conditions in a migrant camp on the Greek […]

Built by Kawasaki Heavy Industries, the C-2 will fly to the United Arab Emirates on November 8 to participate in the Dubai […] 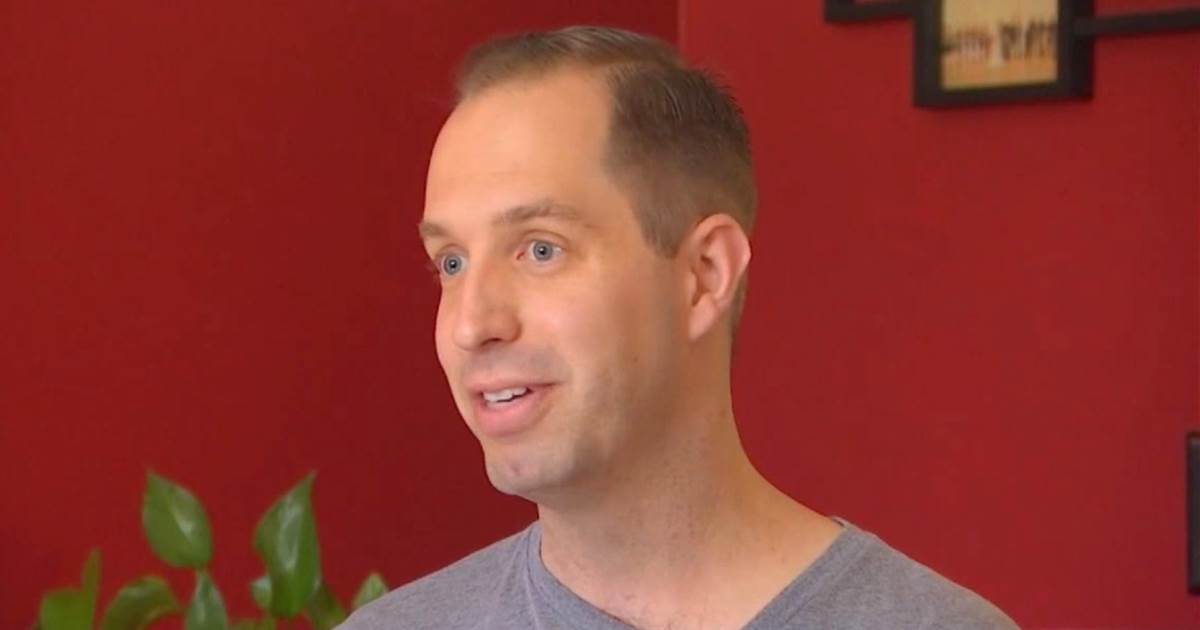 A Los Angeles area teacher’s offer of a free room to students whose parents are deported in immigration raids has gone viral. […]