Vladimir Putin has taken the decision to station the missiles, which can hit planes and cruise missiles at a range of almost 250 miles, on the Arctic coast and islands by the end of next year, according to Russia newspaper Izvestia, which cited defence ministry sources. The move comes days after a new video footage showcased the Russians’ Northern Clover military base in the Arctic Circle, and warnings by the Royal United Services Institute that Britain needs to take Mr Putin’s belligerent approach in the region seriously. Russia is building new infrastructure for anti-aircraft units in a show of military might not seen in the region since the end of the region since the collapse of the Soviet Union in 1991, which marked the end of the original Cold War, the term applied to the post-World War II period characterised by tensions between East and West.

Explaining the decision to deploy the S-400s further north, retired air defence general Aitech Bizhev told Izvestia “in the case of a large-scale conflict, American forces were planning to strike a blow” against manufacturing hubs in central Russia through the Arctic.

He referred to Giant Lance, a secret Cold War operation which saw then-US President Richard Nixon send bombers over the Arctic Ocean in 1969 in an ultimately unsuccessful bid to bring the Soviets and the North Vietnamese to the negotiating table.

Mr Bizhev added: “Soviet planes and anti-aircraft defences were able to meet them a thousand kilometres from the coast.

“Now our country is returning to an analogous defence concept.”

Izvestia also said Russia was seeing increasing numbers of NATO reconnaissance flights in the Arctic, including American heavy drones, part of what it said was a strategy to test Russia’s northern defences.

The paper also claimed a French warship had gone through the northern sea route without warning last year.

Russia’s defence ministry said in December units in the Arctic would be among those receiving S-400s.

The new installations are aimed at protecting the northern sea route to Asia, which Russia has been focusing on as global warming melts Arctic sea ices.

Mr Putin last week announced a new Arctic development strategy, saying the polar region was heating up four times quicker than the rest of the world.

The military has been building up its Arctic defences, launching a new Arctic brigade and investing in run-down Soviet-era bases on polar islands including Novaya Zemlya and Franz Josef Land.

Footage released last week showed the Northern Clover base on Kotelny island, where up to 250 soldiers are stationed together with Pantsir surface-to-air missiles.

All of which has implications for Britain, Emily Ferris, a Research Fellow specialising in Russia and Eurasia at the Royal United Services Institute for Defence and Security Studies (RUSI), told Express.co.uk, especially in the light of London’s increasingly strained relationship with Moscow.

Speaking last week, she said: “Russia is a powerful country and Putin is testing UK defences.

“A lot of that is for show but it is reflective of the fact that Russia sees the West broadly speaking as an enemy.

“Relations between Britain and Russia have obviously taken a nosedive in recent years.

“The EU support for Ukraine has exacerbated things and obviously the Skripal affair has made things worse.

“There was always going to be fallout from that but I think Russia ultimately concluded it didn’t really matter.”

Defence secretary Gavin Williamson said in February the UK would be sending troops to train in Norway, as well as submarine-hunting aircraft to fly over the Arctic.

A nationwide coalition of 153 evangelical Christian leaders released a statement Tuesday affirming their conservative beliefs regarding human sexuality. “We did not […] 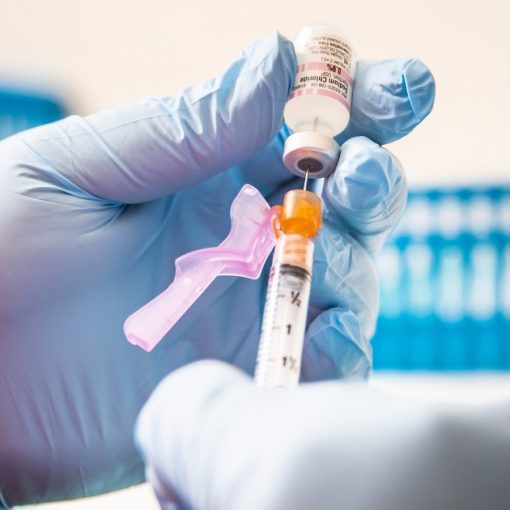 Emergency authorization for Covid-19 vaccines in children under 12 could come in early to midwinter, a Food and Drug Administration official said […] 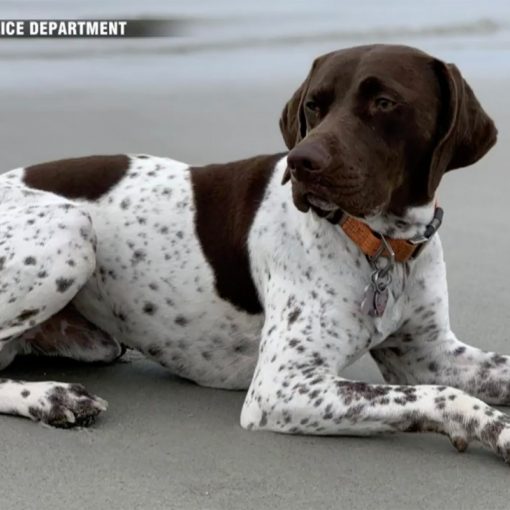 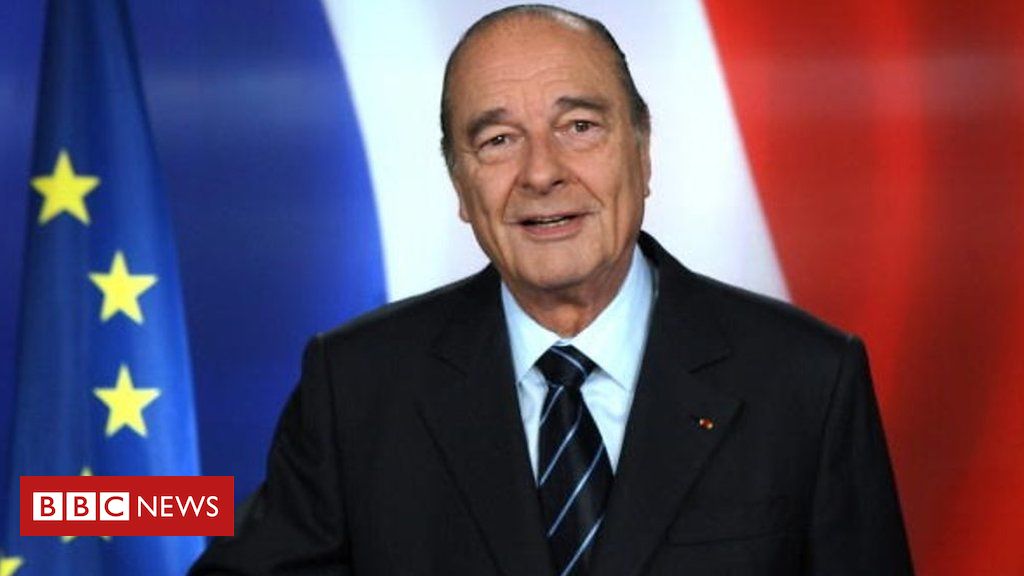 Jacques Chirac, the former French president who championed the European Union, but whose later years were blighted by corruption scandals, has died […]