STOCKHOLM/LONDON (Reuters) – A vibrant start-up scene, which has spawned stars such as Spotify, Skype and Rovio, is inspiring Nordic pension funds to invest more money with local private equity funds.

FILE PHOTO: The Spotify logo hangs on the facade of the New York Stock Exchange with U.S. and a Swiss flag as the company lists it’s stock with a direct listing in New York, U.S., April 3, 2018. REUTERS/Lucas Jackson

Managers looking to pump up their pension returns hope that this will plug them into the Nordic business world’s inner circle and help them to back the best prospects early on.

“With Spotify we got a call that maybe there were some shares for sale … We thought it was a great product so we said let’s dig into this and we made an acquisition with our friends at AMF,” Bo Selling, Alecta’s head of equities, told Reuters.

Swedish pension funds Alecta and AMF saw their 2016 investments in Spotify nearly triple in value when it listed in 2018. This success has helped fuel demand from other pension funds and encouraged some to change their investment parameters in order to be able to seek out the region’s next big hit.

As part of this shift, Sweden said earlier this year it will allow some of its largest state public pension funds, named APs 1, 2, 3 and 4, to allocate up to 40 percent of the about $140 billion they manage to illiquid investments, removing a 5 percent limit for unlisted instruments.

Around a quarter of all assets raised in Europe so far in 2019 have gone to funds based in the Nordics, data from industry tracker Preqin showed, part of a global surge in demand that has seen total undeployed capital in the sector pass $2 trillion.

This is driven by institutional investors looking to shore up returns as global economic uncertainty roiled stock markets.

But it is not all one-way traffic. Last year, Norway’s government recommended against allowing its $1 trillion sovereign wealth fund to expand into private equity.

The ball is now in the hands of the country’s parliament, with the fund arguing the move could help improve its balance between risk and return, and naming Uber and Airbnb among missed opportunities due to the current restrictions.

Norway’s sovereign fund posted a negative return on investment of 6.1 percent in 2018, while AP4 posted its second negative result since 2008 last year and warned it faced significant challenges in delivering returns at levels achieved in the past decade.

A Swedish parliamentary committee that worked on the pension rule changes found that where listed equities generated returns of an average 6.9 percent, alternative investments have delivered a combined 12.3 percent.

“We have an ambition to grow that significantly over the coming years,” Peter Tind Larsen, head of alternative investments at PFA, said.

Despite concerns that demand is fuelling a valuation bubble, Selling said Alecta believes there are still opportunities to grow its private equity portfolio, with just 0.5 percent of its 860 billion Swedish crowns ($93 billion) in assets in unlisted equities.

“A good company with a good model and good growth prospects can be deemed interesting even if it is priced at a higher multiple on the earnings,” Selling said.

GET WITH THE PROGRAMMERS

On the flipside, private equity firms are seeking partnerships with pension funds to bump up the valuation of assets without having to seek a market listing, bankers say.

Independent Vetcare (IVC), Europe’s largest veterinary services firm, was valued at 3 billion euros when Alecta and AP6 – a specialist in unlisted investments – bought 20 percent in February versus the roughly 500 million euros EQT paid to buy it in 2016, sources told Reuters.

So far in 2019, five Nordic-based funds have raised a combined 4.2 billion euros in assets, 22 percent of the total for Europe as a whole, Preqin data showed. That compares with 16 percent last year and 6 percent in 2017.

EQT is the local sector leader and has seven of the ten biggest funds raised in the region, including EQT VIII, which last year raised 10.8 billion euros. Others include Nordic Capital, Altor, IK Investment Partners, Creandum and Northzone.

Much of their focus is on the region’s vibrant digital start-up scene. The European Digital City Index ranks Stockholm second to London in terms of support for digital entrepreneurs. Helsinki and Copenhagen also make the top ten.

“Being a programmer is the most common job in Stockholm, so it’s everywhere,” Ted Persson, operating partner at EQT Ventures, said.

Swedish payments company Klarna is seen by bankers as one of the hottest local firms to invest in ahead of a likely IPO, and pension funds seem primed to take a slice in its external fundraising this year.

Valued by bankers with knowledge of its recent internal fundraising at around 32 billion Swedish crowns, the firm counts private equity firms Sequoia and Permira, as well as rapper Snoop Dogg, as investors.

“A number of the largest pension funds have hired additional people with strong corporate finance expertise, and we … expect to see these funds taking the lead on larger transactions,” Klaus Thune, co-head of Nordic banking at JP Morgan, said. 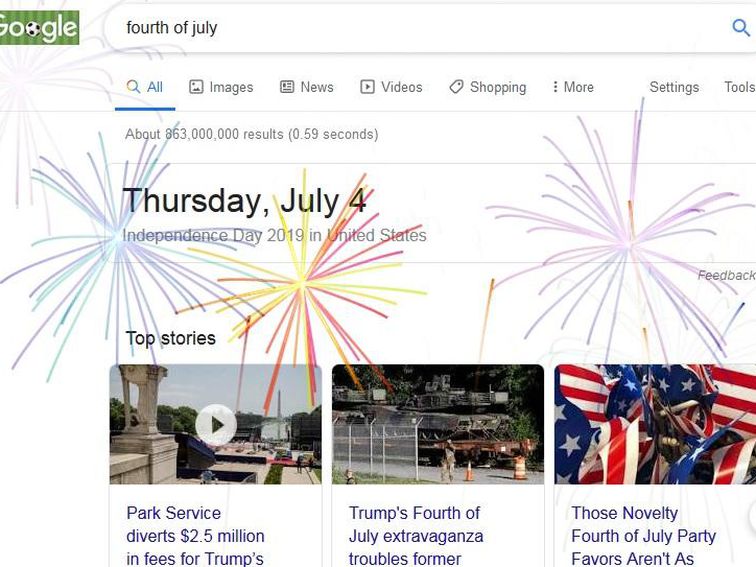 Psst, check out what happens when you Google “fireworks.” Google The Fourth of July is just around the corner, and Google has […] 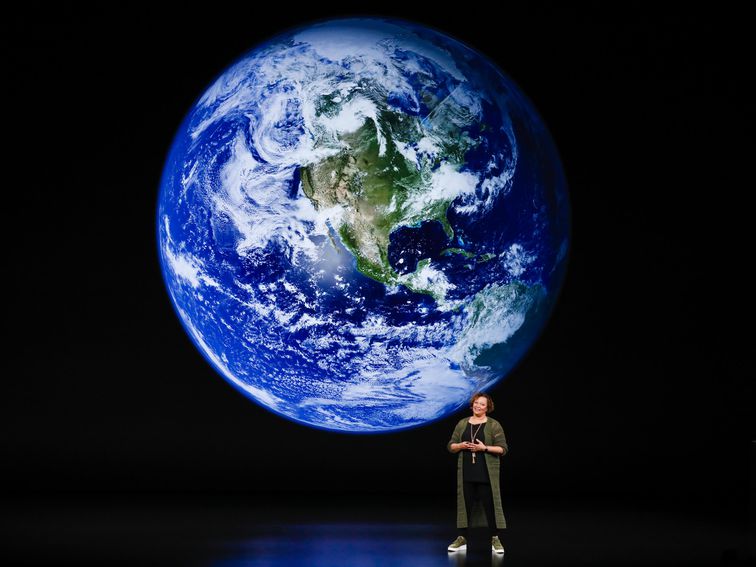 Before (left) and after: LG’s rollable OLED display descends into its base. LG Display When you roll your future TV out of […] 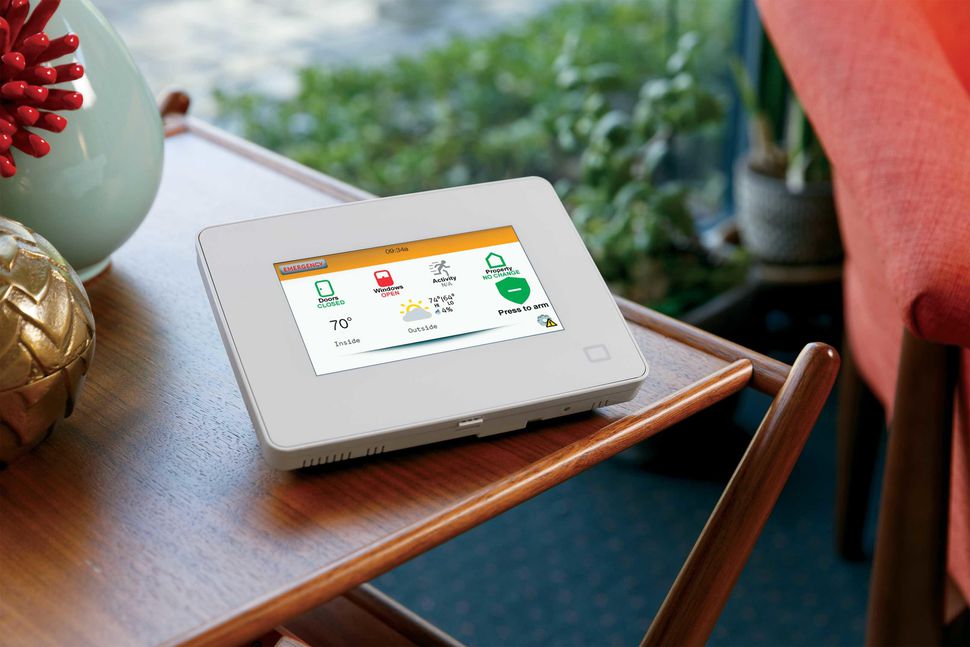 The Interlogix Simon touchscreen is designed to work with Alarm.com devices. Interlogix/Kitestring Interlogix, a Carrier company, has some new home gadgets for CES […]