The former First Lady said: “My heart aches with the people of France. The majesty of Notre Dame, the history, artistry, and spirituality took our breath away. Lifting us to a higher understanding of who we are and who we can be.”

She went on to say that the historic Paris cathedral “will soon awe us again.”

The former First Lady made the comments on Twitter, re-sharing a photo first posted by her husband, former President Barack Obama.

Obama is in Paris for a tour stop to promote her new memoir, Becoming.

Her voice adds to the thousands of comments of grief poured out across the globe mourning the loss of history after a fire tore through the famous cathedral in the heart of Paris.

Law enforcement officials have launched an investigation into the cause of the fire, which is currently being treated as an accident and possibly linked to restoration work being done on the cathedral.

Emmanuel Macron expressed sadness over the fire earlier in the day.

The French President tweeted: ”Notre Dame of Paris in flames.

“Emotion for a whole nation.

“Thoughts for all Catholics and for all French.

“Like all our countrymen, I’m sad tonight to see this part of us burn.”

Reports now suggest that the fire has subsided and is under control. 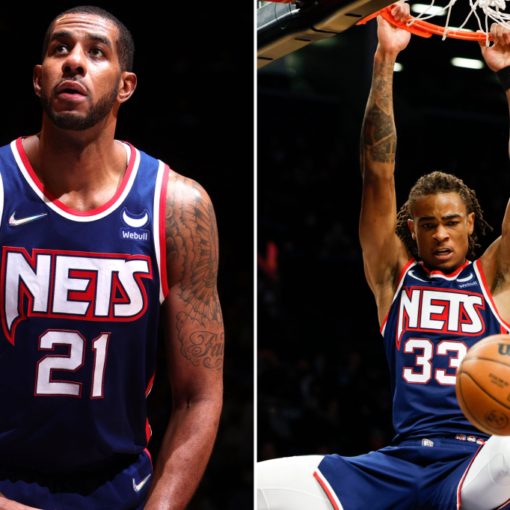 Of all the different rotation permutations the Nets have been forced to use this season due to injuries and COVID-19 issues, coach […] 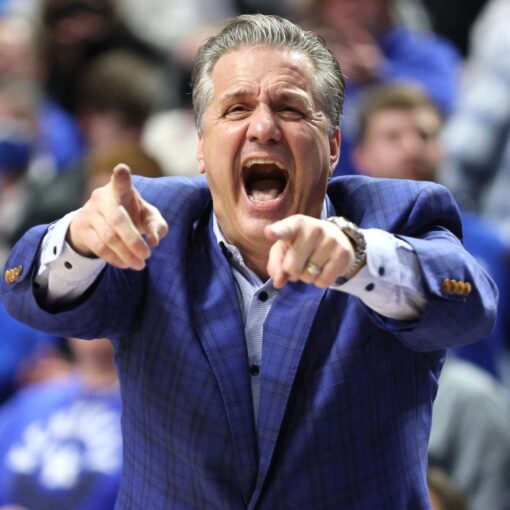 LEXINGTON, Ky. — To John Calipari, his latest milestone only means he’s been coaching a long time. Fittingly, No. 12 Kentucky and […] 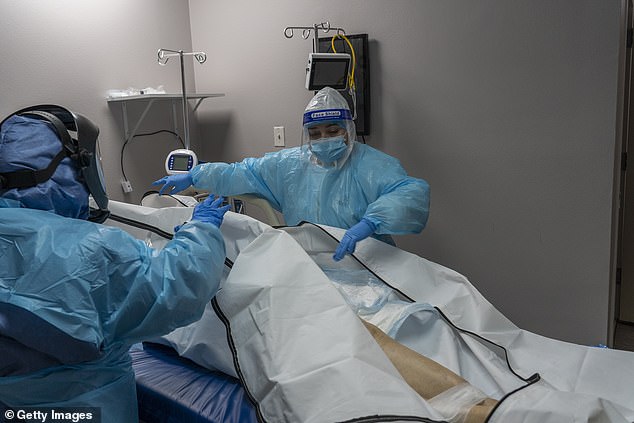 The number of Americans in hospital hit a grim new high on Monday as 96,039 people were confirmed as receiving professional medical care […] 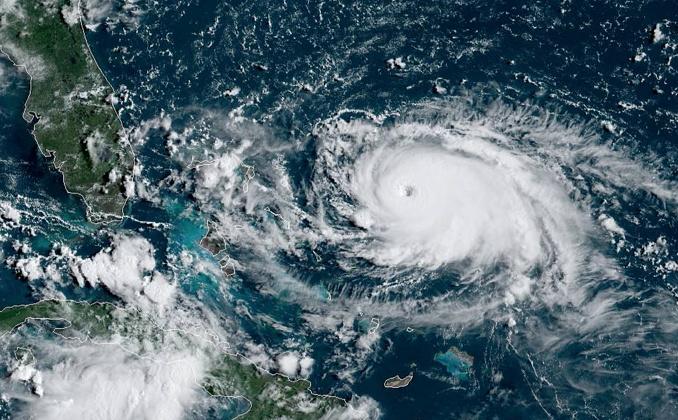 JACKSONVILLE. FL. (Reuters) – Hurricane Dorian span northwest on Saturday, churning slowly across the Atlantic in the direction of Georgia and the […]