Lethal bacterial viruses such as anthrax could be about to re-surface into the atmosphere after the frozen city of Yakutsk in North-east Russia begins to melt. The east Siberian city usually remains frozen over for 12 months of the year and regularly reaches temperatures of minus 60C during the winter months. However underneath the permafrost – which is ground frozen over for two years in a row – lies scores of dangerous diseases which remain alive and have contributed to the extinction of many species including the Woolly Mammoth.

Biologists fear the deadly disease could return if the snow and ice continue to melt and be transmitted to humans through plants and water.

In 2016 there was the first recorded outbreak of the anthrax disease in the Arctic region of Yamal in 70 years after temperatures reached unprecedented levels of 35C.

It is estimated that the outbreak killed up to 2,000 reindeers and 96 people were hospitalised.

Boris Kershengolts, a Yakutsk biologist told the Telegraph: “Anthrax spores can stay alive in the permafrost for up to 2,500 years.

“That’s scary given the thawing of animal burial grounds from the 19th century.

“When they are taken out of the permafrost and put into our temperatures, they revive.”

He added: “It would be a disaster not just for the Arctic.

“The catastrophe could exceed Chernobyl.”

At the current rate the levels of permafrost in Yakutsk decrease by two inches (5cm) per year.

Not only is the melting bad for the planet with the increase chances of rising sea-levels and floods, the thawing of permafrost releases gases such as methane and CO2 damaging the ozone layer.

One particular concern highlighted by Russian research data was the temperature in Russia is increasing two-and-a-half times more than any other place in the world.

“These may be different calculations, but both of these are really disturbing trends.” 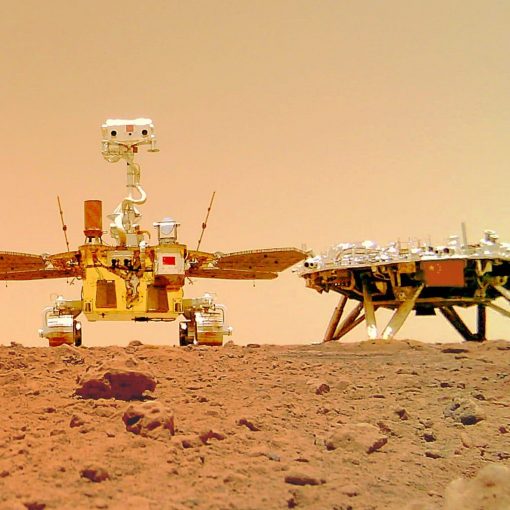 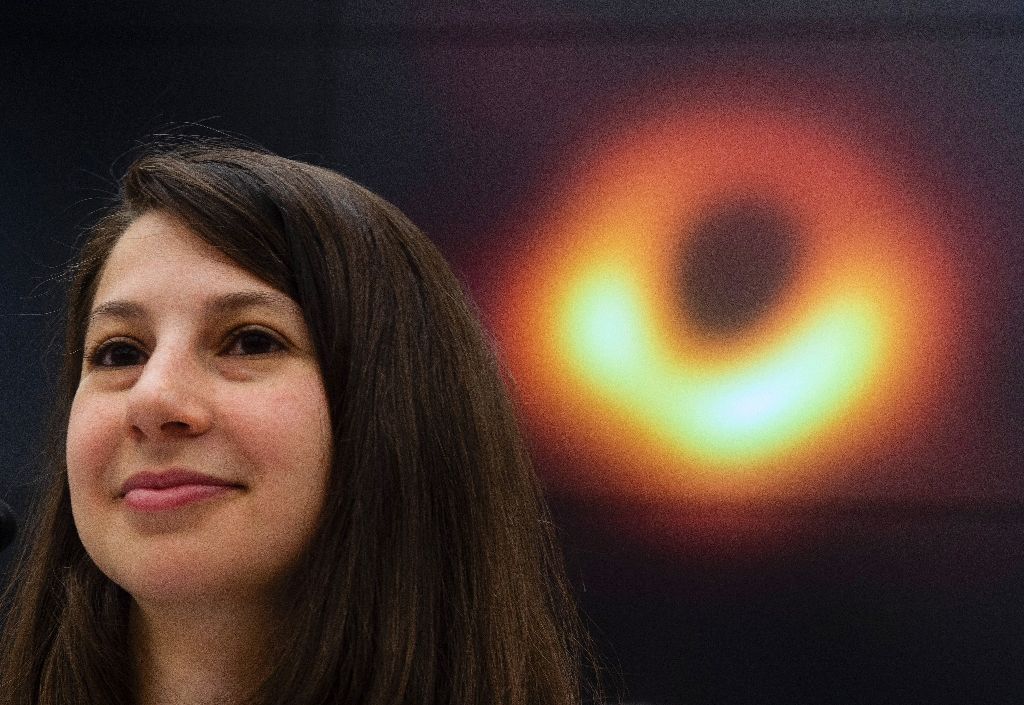 Washington (AFP) – US computer scientist Katie Bouman, who became a global sensation over her role in generating the world’s first image […]

By Stefica Nicol Bikes PARKES, Australia (Reuters) – It’s known as “The Dish” and it soars above a nondescript paddock in rural […]