The student, Sydney Monfries, 22, had been climbing the tower at Keating Hall with other students at roughly 3 a.m. when she plunged to the ground, authorities and school officials said.

Monfries later died at a hospital, the school said Sunday in a note to students.

The New York Police Department said it appeared she and other students were climbing a set of stairs when she fell through a hole in a landing, NBC New York reported.

Emergency responders later found her on the ground with trauma to her head and neck, according to the station.

In a letter to students, Fordham University president Joseph M. McShane said Monfries was weeks from graduating with her bachelor’s degree.

“There are no words sufficient to describe the loss of someone so young and full of promise,” he said, adding that Fordham would issue her degree posthumously.

According to Monfries’ Facebook profile, she was a photo editor at InStyle and a former news intern at KGW, an NBC affiliate in Portland, Oregon.

The school said it was investigating how the students gained access to the tower.

In 2013, a school official told the Fordham Ram that the tower was “rather dangerous” and therefore “off limits” to students.

At least 20 people were killed when a truck carrying fuel exploded in Lebanon’s northern region of Akkar, the Red Cross said […] 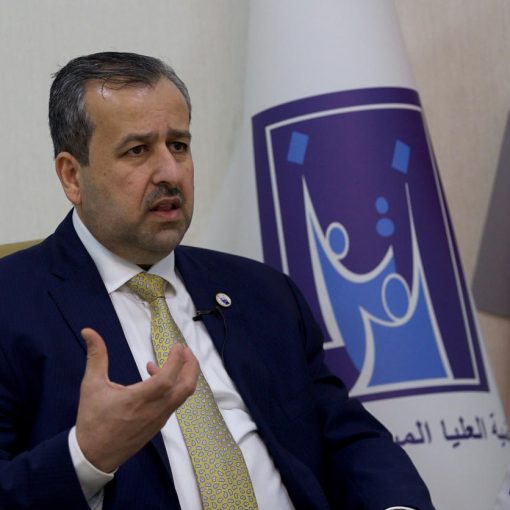 BAGHDAD (AP) — Iraq is taking measures to close loopholes and conduct fair elections despite attempts to compromise the upcoming polls, the […]