Trump said on Friday he was considering sending illegal immigrants to sanctuary cities, prompting U.S. mayors to accept such an offer as the battle over border security rages.

Sanctuary cities are local jurisdictions that generally give undocumented immigrants safe harbor by refusing to use their resources to help enforce federal immigration laws that could lead to deportations. Many such jurisdictions are Democratic strongholds.

Speaking to CNN’s “State of the Union,” Scott said he did not know if transporting immigrants to these jurisdictions was legal or illegal, adding: “I mean maybe he’s just saying this to make everybody crazy, make everybody talk about it on their shows.”

Scott, a former Florida governor who was elected to the U.S. Senate in November, has generally kept his distance from Trump and criticized him in the past over immigration policies and other issues.

Frustrated by rising numbers of undocumented immigrants arriving at the southern border and a failure to get Congress to fully fund a U.S.-Mexico border wall, Trump taunted Democrats by dangling the possibility of an influx of illegal immigrants into their communities.

“Due to the fact that Democrats are unwilling to change our very dangerous immigration laws, we are indeed, as reported, giving strong considerations to placing Illegal Immigrants in Sanctuary Cities only,” Trump wrote on Twitter.

On Sunday, Scott said sanctuary cities themselves were illegal and that the administration had to comply with the law in addressing the influx of migrants at the southern border.

“I’m sure the president is very frustrated because we’re not securing our border, the Democrats are stopping this. But we have to comply with every law.” 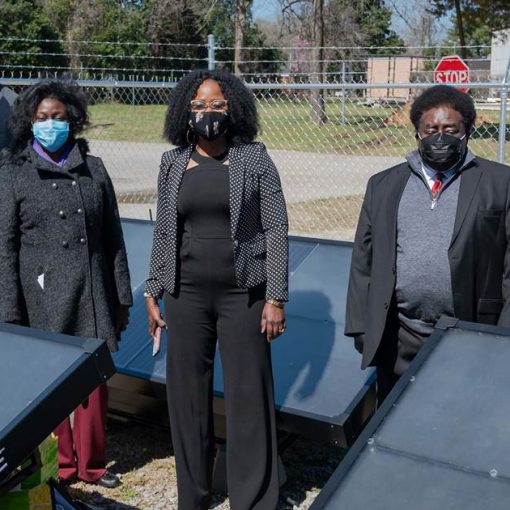 In the 20 years since she moved to Florence, South Carolina, Carolyn McMillan said she has shunned consuming water from her faucet […] 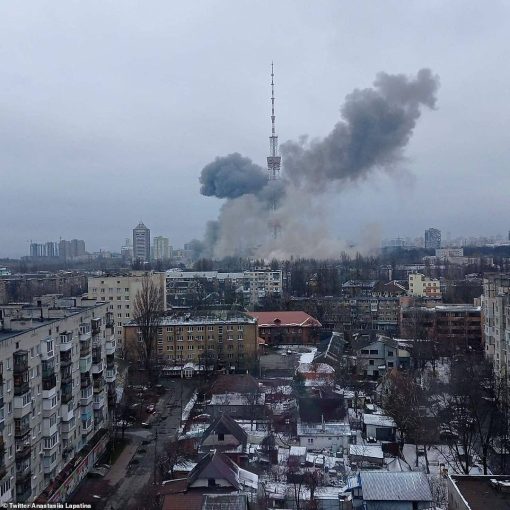 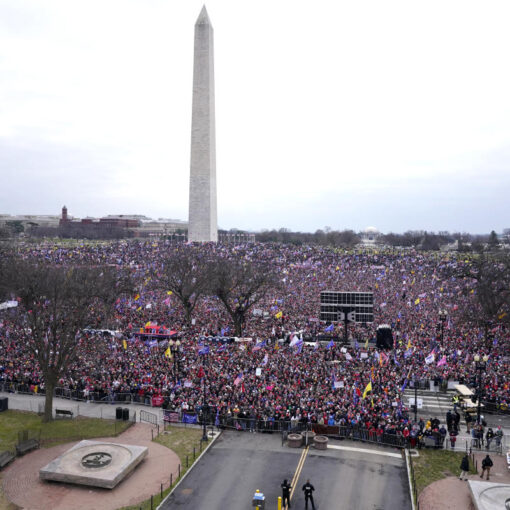 WASHINGTON (AP) — Intelligence reports compiled by the U.S. Capitol Police in the days before last year’s insurrection envisioned only an improbable […]