PS4 gamers might be getting a big new multiplayer game in the future from a first-party partner.

That’s according to a new job listing that appears to reveal one first-party studio is busy recruiting for a big project.

Internet sleuths have found that Guerrilla Games are hiring for positions that would fit in well with a big multiplayer game.

The Java developer role at the big time studio will be focused on supporting various systems that don’t sound like they will be needed for Horizon Zero Dawn 2.

It will mean working with the Game Tech team, who build “reliable, maintainable and performant game systems.”

Here’s more from the job listing which states: “You will build a robust backend that can scale up to serve many concurrent users; You will work on systems like matchmaking, tournaments, clans and leaderboards.

“You will work on systems to test and deploy a new server set without downtime; You will integrate the game servers with the PlayStation Network and other third-party services.”

This all sounds like stuff needed for a big multiplayer game project, something that Guerrilla Games has a lot of experience with.

The obvious choice would be that the studio is looking to create a new multiplayer Killzone title.

There’s even a link on the job description that sends you to a page covering the server architecture behind Killzone Shadow Fall.

Guerilla Games themselves have not mentioned working on a big multiplayer project, so until they do, this all remains speculation.

But we do know that Sony is looking to grow their PlayStation Network business, with subscriptions like PS Plus at the heart of them.

Sony recently revealed that there are over 36.3 million members of the PlayStation Plus program.

And an excellent way to boost numbers in the future will be to offer new multiplayer games that require a Plus account to access them.

Here’s what Sony’s John Kodera said recently on the importance of the PSN and following the announcement of Jim Ryan becoming the new president and CEO of the gaming division:

“I have been discussing with Yoshida-san the need to drive SIE to the next phase in our rapidly changing business environment, and realise the evolution of the PlayStation platform and further enriching the user experiences made possible through the network, which is an essential value that people expect in the entertainment PlayStation provides.

“As a result, we have concluded that the best direction is for Jim to take the helm of the overall management of SIE, and for me to spearhead the network area to continue creating innovative services and experiences, where competition continues to intensify with many new players joining the business.

“I will continue to support Jim by contributing to further strengthening user engagement, and to the overall growth of the PlayStation business. I also aim to leverage my experience and accumulated expertise to contribute to strengthening the Sony Group’s DX (Digital Transformation) strategy.” 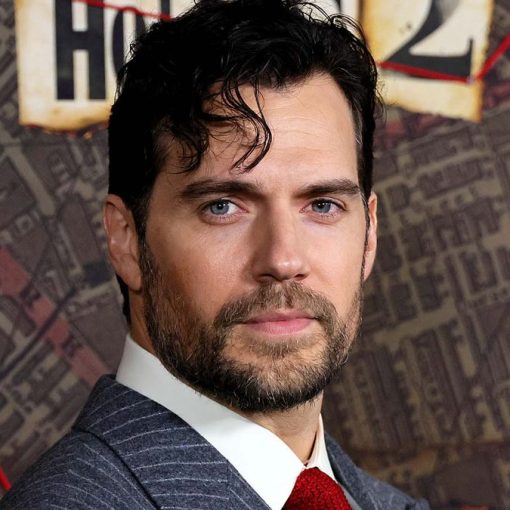 Henry CavillPhoto: Theo Wargo (Getty Images) Today, Netflix announced that The Witcher will be back for a fourth season. However, it wasn’t […] 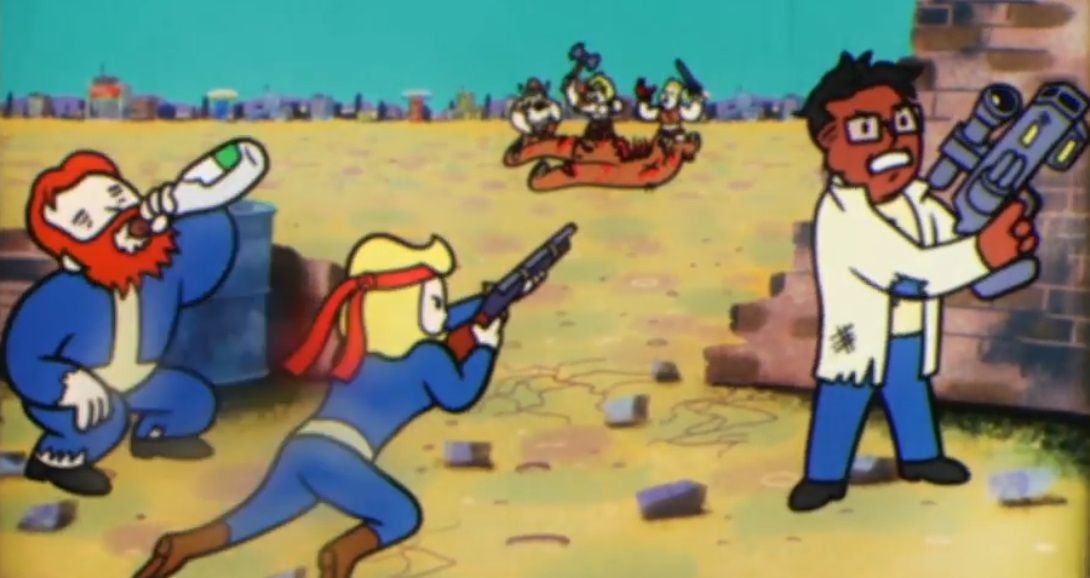 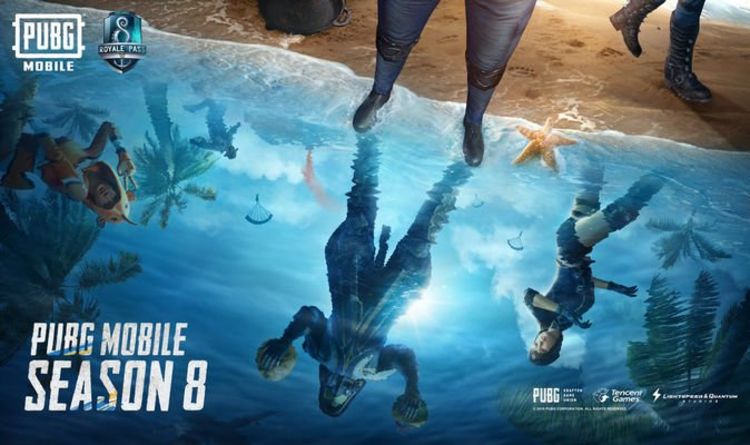 PUBG Mobile Season 8 is about to begin and will likely be followed by plenty of new updates and seasonal events. But […]