When Tiger Woods won the Masters for the first time in 1997 the first person he met when he came off the 18th green was his father, Earl. Twenty-two years later, when he won it for the fifth, it was his 10-year-old son, Charlie, and his 11-year-old daughter, Sam. “It feels like I’ve come full circle,” Woods said. “My dad was here in 97 and now I’m the dad with my two kids.”

He said how disappointed he had been when they watched him lose the Open to Francesco Molinari last year. “I wasn’t going to let that happen again,” Woods said, “For them to see what it’s like to have their dad win a major championship, I hope that’s something they will never forget.”

Woods did not want to say exactly where this win ranked among his 15 majors. “It’s got to be right up there,” he said, along, you would guess, with that famous first Masters. “With all the things that I’ve battled through, I’m just lucky to be able to do this again.”

Two years ago Woods was not able to bend over to tie his shoelaces, let alone swing a club. “I had serious doubts after what transpired a couple years ago. I could barely walk. I couldn’t sit. Couldn’t lie down. I really couldn’t do much of anything.”

In 2017, surgeons fused two discs together in his’ spine, an operation “that gave me chance just to have a normal life. And all of a sudden, I realised I could swing a club again”. He added: “I was very fortunate to be given another chance to do something that I love to do. But more importantly, I’ve been able to participate in my kids’ lives in a way that I couldn’t for a number of years.”

And it’s given them a chance to participate in his, too. “I think the kids are starting to understand how much this game means to me, and some of the things I’ve done in the game.”

Until now, Woods said, “they only knew that golf caused me a lot of pain, that if I tried to swing a club I would be on the ground. I struggled for years, and that’s basically all they remember. Now we’re creating new memories for them.” Woods’ mother, Kultida, was there, too.

Earl died in 2006, although Woods says he heard his voice at different points during the round. “On a couple of the putts, at the 12th and 13th, and especially the one on the 9th, I was thinking ‘putt to the picture, just putt to the picture’. That’s what he always taught me to do and that’s what I just kept telling myself out there.”

The final round turned at the 12th when Molinari put his tee-shot into Rae’s Creek. “The mistake Francesco made there let a lot of guys back into the tournament, myself included,” Woods said, but there were still ‚“so many different scenarios that could have transpired on that back nine. There were so many guys that had a chance to win. The leaderboard was absolutely packed and everyone was playing well. You couldn’t have had more drama than we all had out there, and now I know why I’m balding. This stuff is hard.”

Experience helped, especially he said, from that defeat at the Open last year. “It didn’t feel unfamiliar because that was just two majors ago,” he said, “it was just last year in July that I had the lead. So I just kept saying ‘I’ve been here, it wasn’t that long ago. Just go ahead and just keep playing your game, keep plodding along and keep doing all the little things correctly. Miss the ball in the correct spots, be committed to it, even if the wind is puffing up and down, keep committed to it.’ And I was.” Woods picked up birdies at the 13th, 15th, and 16th coming in.

Inevitably, the next question for Woods is whether he thinks he will be able to press on and beat Jack Nicklaus’ record of 18 majors. “I really haven’t thought about that yet, I’m sure that I’ll probably think of it going down the road. Maybe, maybe not. But right now, it’s a little soon, and I’m just enjoying this one,” he said.

As for Nicklaus, “I don’t know if he’s worried or not, but I’m sure he’s home in West Palm watching.”

One thing’s clear, though. “Do you feel like you’re back?” Woods was asked, “that physically and mentally, you have everything it takes to win at this level?” Woods grinned. “Yes,” he said. “I do. Because I just did it.” 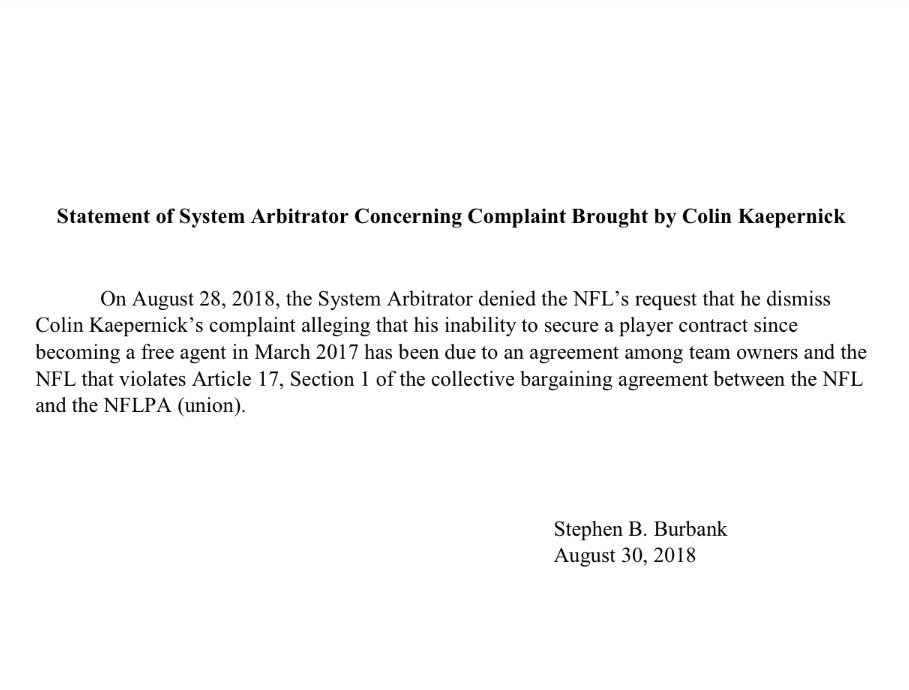 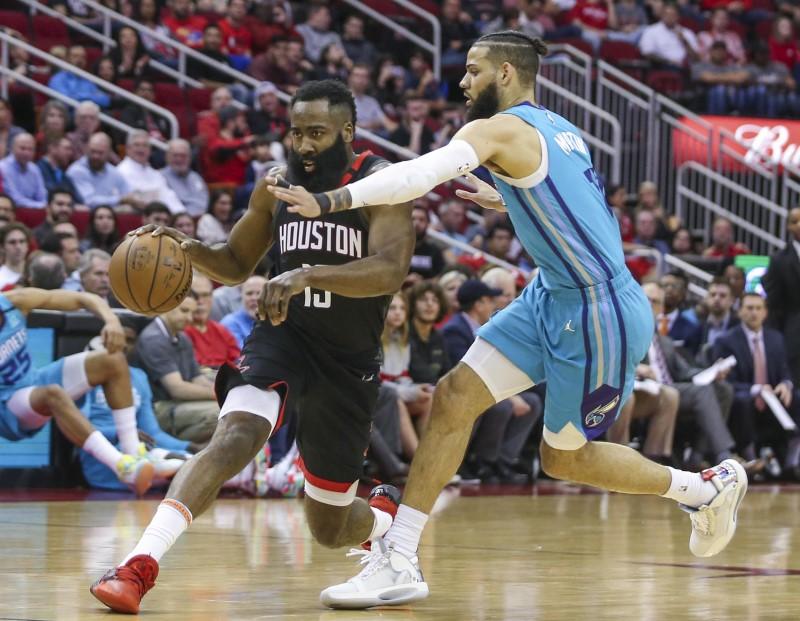 James Harden finished one rebound shy of a 40-point triple-double, and the host Houston Rockets erased a 15-point deficit to beat the […] 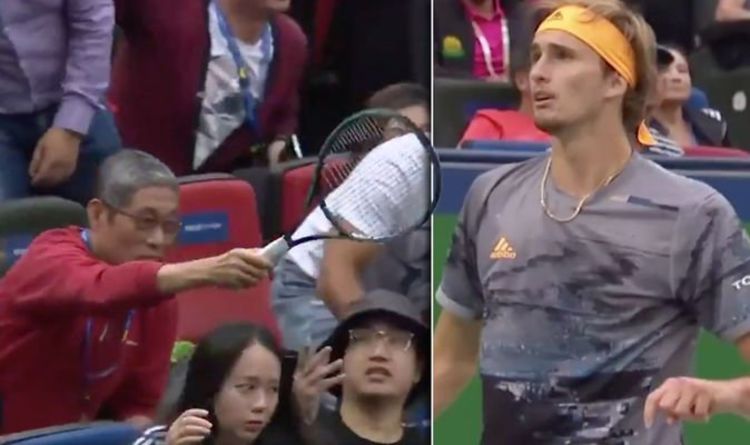 Drink it in, England. Intravenously connect this to your veins. While you’ve been sleeping or celebrating, Australia has been despairing over the […]