SYDNEY (Reuters) – Multiple people have been shot outside a nightclub in the Australian city of Melbourne, police said on Sunday.

Two men were in hospital in critical condition, police said, while two other men had non-life-threatening injuries.

The shooting occurred outside a nightclub in the southeastern Melbourne suburb of Prahran about 3:20 a.m. on Sunday, police said.

A police spokeswoman said by telephone that there was no suggestion the attack was terror-related at this stage.

The Age newspaper reported one of the wounded was a guard who was shot in the face in what the report described as a drive-by shooting outside the Love Machine nightclub.

Police were investigating but no arrests have yet been made.

Reporting by Alison Bevege in SYDNEY and Ismail Shakil in BENGALURU; editing by Jonathan Oatis 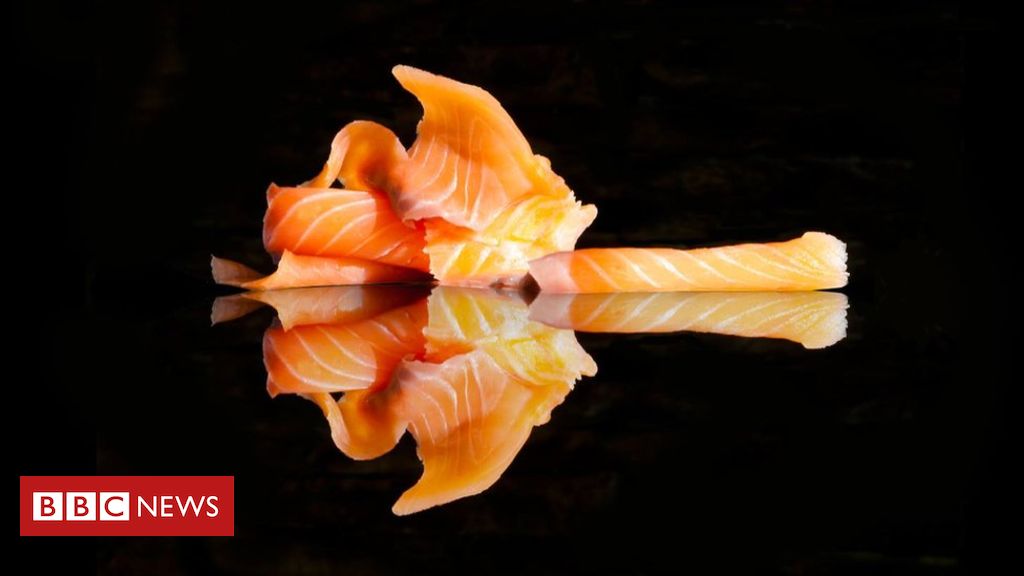 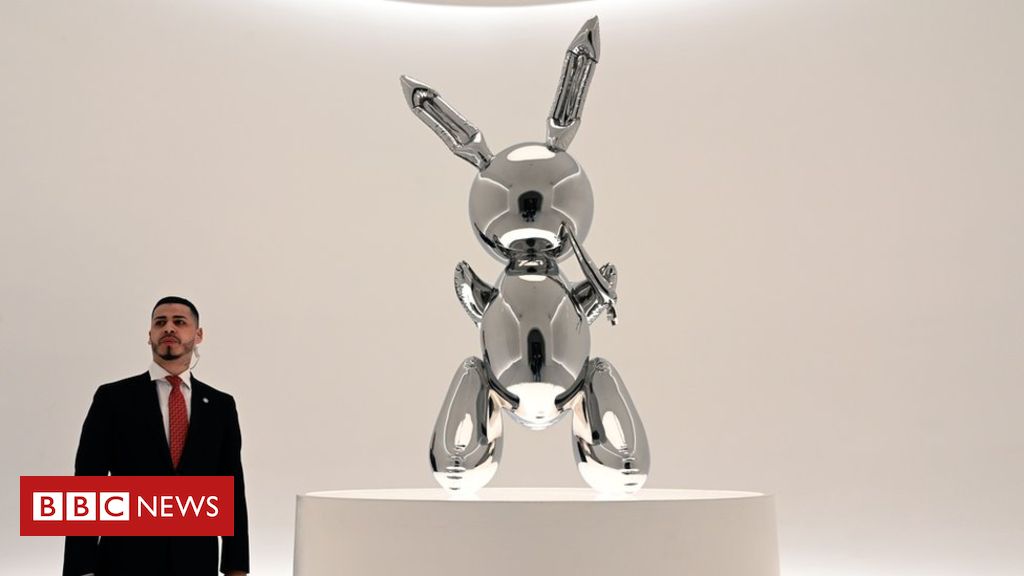 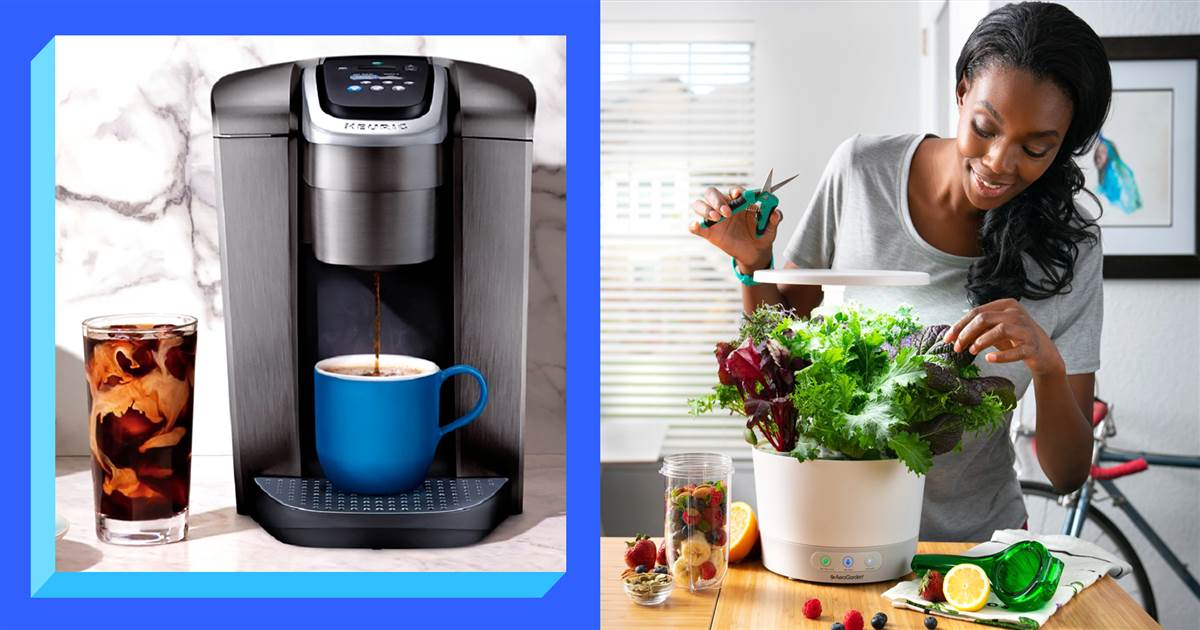 Bookended by back-to-school and Labor Day sales, August is full of deals from retailers like Nordstrom, Walmart and Macy’s. During the last […]

The golf star was found passed out in his Mercedes with prescription drugs and marijuana in his system five months ago. Woods, […]