Ms Wintour made the comments during an interview with CNN’s Christiane Amanpour. The British-American journalist is a keen Democrat who endorsed Hillary Clinton for the Presidency in 2016. Mrs Trump hasn’t featured held the prestigious Vogue front cover spot since 2005, shortly before she married the future president.

Her spokeswomen Stephanie Grisham commented: “To be on the cover of Vogue doesn’t define Mrs Trump.

“She’s been there, done that long before she was first lady.

“Her role as first lady of the United States and all that she does is much more important than some superficial photo shoot and cover.

“This just further demonstrates how biased the fashion magazine industry is, and shows how insecure and small-minded Anna Wintour really is.

“Unfortunately, Mrs Trump is used to this kind of divisive behaviour.”

During her time as first lady Michelle Obama was on the cover of Vogue three times.

However Barbara and Laura Bush, former Republican first ladies, did not receive the honour.

READ MORE: Melania Trump is NOT easily impressed but WAS amazed by ONE wonder

She said: “You have to stand up for what you believe in and you have to take a point of view.

“We profile women in the magazine that we believe in the stand that they’re taking on issues we support them, we feel that they are leaders.

“I don’t think it’s a moment not to take a stand.” 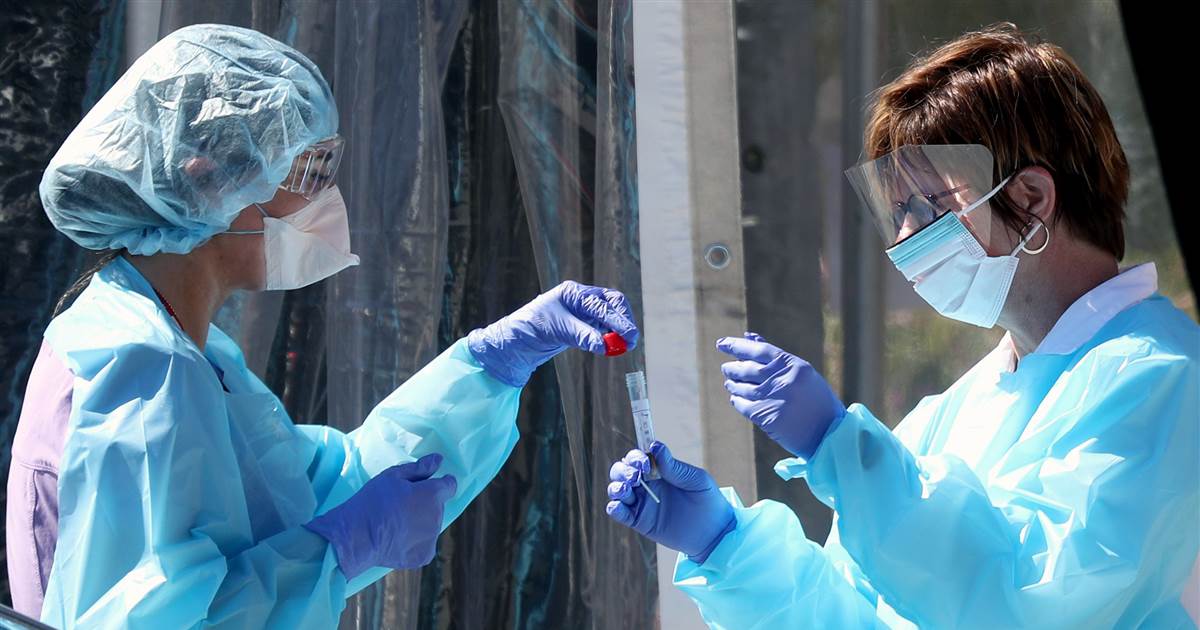 In the absence of vaccines or antiviral drugs, researchers at Johns Hopkins University in Baltimore say the key to slowing and treating […] 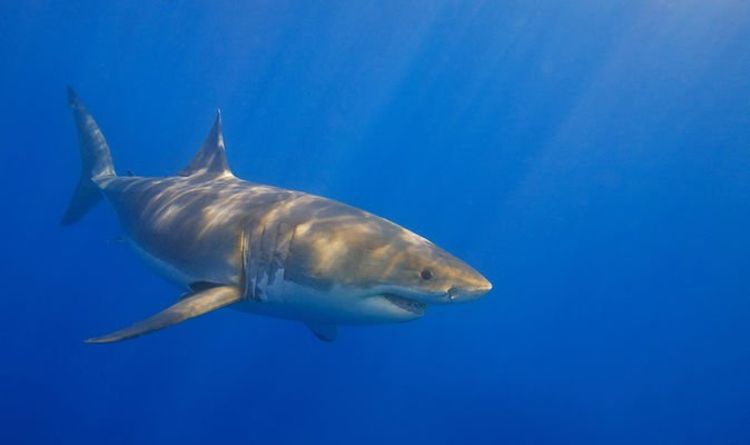 Officials described the beast as of “significant size” before closing down the Hempstead beach. Town officials alerted residents to the shark on […] 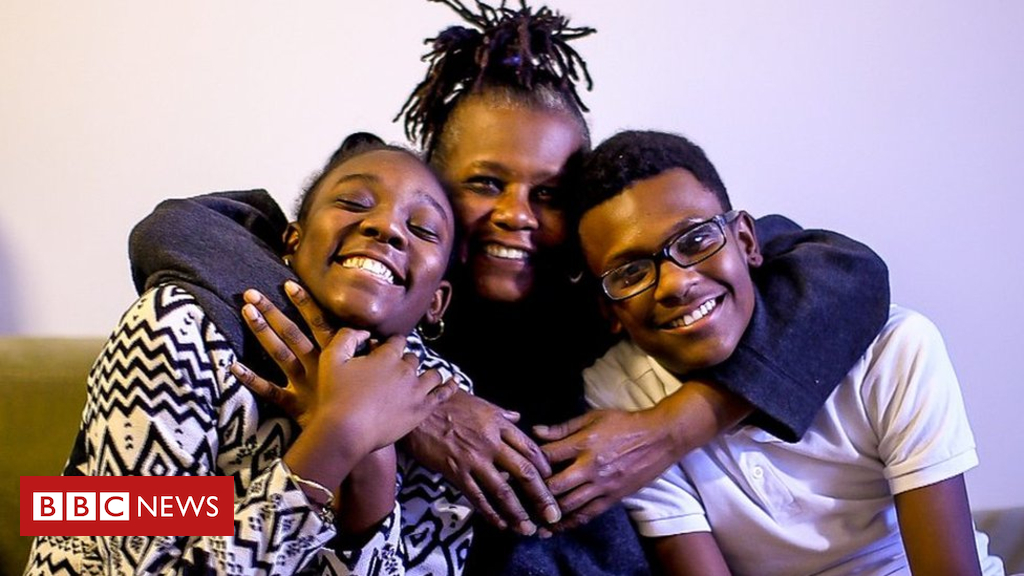 Grandparents often step in when mums and dads can’t. But a charity in the US is underlining the difference they can make. […]