According to The BBC, one audience member said Ian Cognito, 60, had joked about “having a stroke” during his set. He revealed: “Only 10 minutes before he sat down he joked about having a stroke.”He said, ‘Imagine having a stroke and waking up speaking Welsh.’” Just before ending his set, Ian is reported to have “sat on a chair and laid back for five minutes”, with the crowd believing it was part of the act.

After learning what had happened to Ian, another audience member added to the publication: “We came out feeling really sick, we just sat there for five minutes watching him, laughing at him.”

Andrew Bird, who runs the Lone Wolf Comedy Club event at the venue, said Ian had not been feeling well ahead of his gig but didn’t want to let down his fans.

He told the publication: “He was like his old self, his voice was loud. I was thinking, ‘He’s having such a good gig.’”

Paramedics rushed to the venue at the Lone Wolf Comedy Club in Bicester, Oxfordshire.

South Central Ambulance Service confirmed to the BBC Ian was pronounced dead at the scene.

Ian had reportedly been taking medication for a heart condition.

The comedian performed his first stand-up gig in 1985 and won a Time Out Award for his performances four years later.

He was compared to the likes of Lenny Bruce, Bill Hicks, and Jerry Sadowitz during his career.

Following the news of his death, many of Ian’s showbiz pals and fans flocked to social media to writer a tribute.

“The audience thought it was part of the act. Died with his boots on.

“That’s commitment to comedy. I’ll never forget his kindness when I started out & how god damn funny he was.”

Former I’m A Celebrity… Get Me Out Of Here! contestant and comedian Shappi Khorsandi, 45, penned: “Such a sad shock.

“Ian Cognito has died. One of the people who made this job brilliant from the very beginning has gone.

“I got so excited to be on bills with him and watch him work and have a beer after.

“And those eyes! Those beautiful eyes. Much love to all friends and family xx.”

“That might not mean much to you if your knowledge of stand-up only extends to a screen but for anyone who ever sat down in a comedy club and saw him on a stage – this is a hard one.” 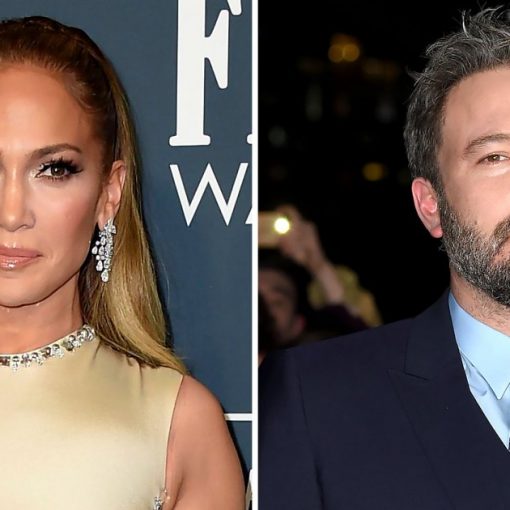 Moving right along — literally! Jennifer Lopez and Ben Affleck have asked a real estate agent to start showing them homes for […] 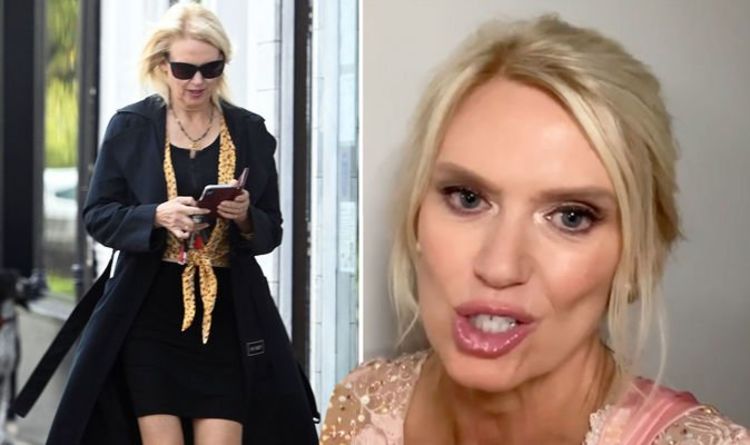 Anneka Rice, 61, and Kevin Clifton, 36, became the second pair to be voted off Strictly Come Dancing 2019 after failing to […] 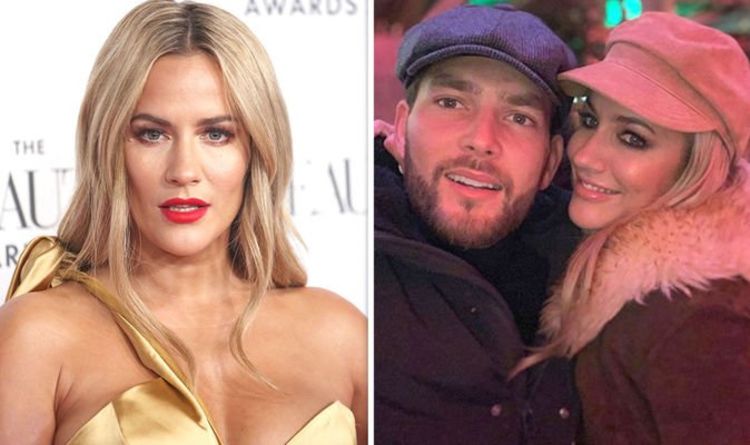 According to the Daily Star, six police cars were pictured outside Caroline Flack’s home in the early hours of the morning yesterday. […] 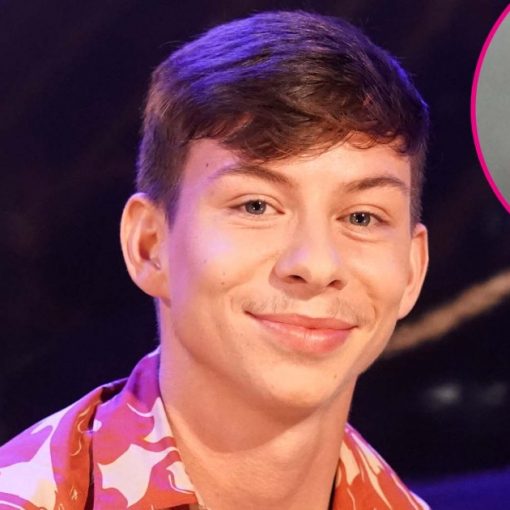