Dancing With the Stars professionals Jenna Johnson and Val Chmerkovskiy tied the knot on Saturday at the Terranea Resort in Rancho Palos Verdes,Calif., according to multiple outlets.

The couple wed in front of many fellow ballroom stars, including Val’s brother, Maksim Chmerkovskiy, and sister-in-law, Peta Murgatroyd. According to Us Weekly, who first reported the news, other fellow DWTS alums included Adam Rippon, Normani, Nikki Bella, Laurie Hernandez and more.

Chmerkovskiy wore a black velvet tuxedo and the now Mrs. Chmerkovskiy donned a beautiful mermaid gown that had a sheer top. She also carried a bouquet of white roses.

Jenna, 24, and Val, 33, first sparked romance rumors back in Feb. 2016, when they were photographed getting close off the dance floor. The following year, the duo packed on the PDA in the ballroom when they shared a kiss during their performance on DWTS, seemingly confirming their relationship.

The dancing couple got engaged while on a trip to Venice in June 2018, announcing the exciting news on Instagram shortly after Jenna said “yes.”

“I can’t wait to make you my wife,” Val captioned a photo of himself down on one knee in front of a shocked Jenna.

Jenna also wrote on Instagram at the time, “I knew the moment I met you, you were the man of my dreams and I wanted to be with you forever.”

“I have the BEST girlies in the whole wide world. They somehow managed to throw me the most epic bachelorette party on the road… including surprising me by taking me to see @absinthe_vegas and then transforming our bus into a GIRLS ONLY party bus,” Jenna captioned a series of squad pics. “I feel so grateful to have these beauties in my life!!!!!”

Congratulations to Jenna and Val on their wedding news!

The Destiny 2 Iron Banner launched this week and also provided a few new updates along the way. An additional map was […] 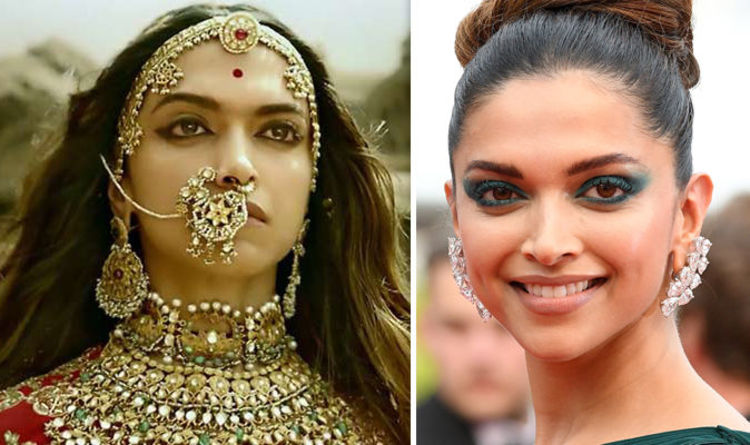 The film, originally titled Padmavati, includes a sequence in which Padukone’s titular character sacrifices her own life. It’s one of many elements […] 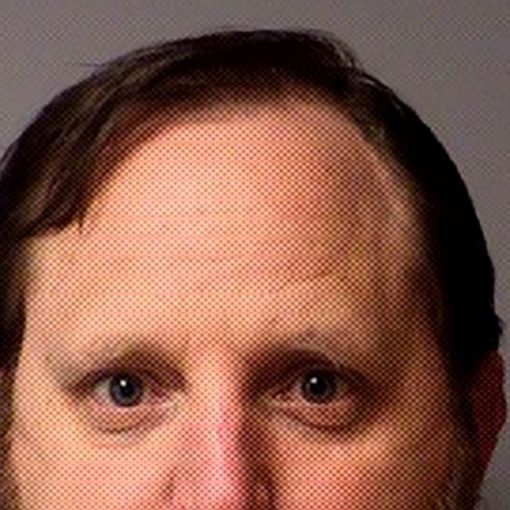 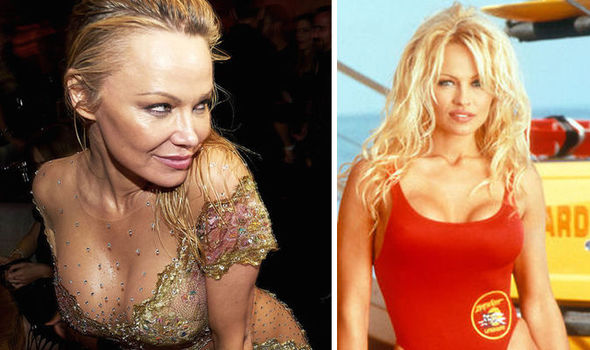