And the pair still enjoy spending all their time with each other as she revealed he’s her favourite person to watch TV with.

But the actress, who stars as Cathy Brown in the BBC sitcom Mrs Brown’s Boys, said they take their television programme’s very seriously and aren’t allowed to watch any episodes without the other.

Jennifer told Radio Times: “We actually call it cheating if one of us gets ahead of the other in a series like The Crown.

“I also enjoy catching up on the soaps with my mam when we are in Dublin.”

Talking about the TV they watch together, Jennifer divulged: “We both love our politics, so BBC News is always on.

“There has rarely been a more interesting time in world politics, what with Brexit, and – dare I say it – Trump.”

She continued: “We also love courtroom dramas like Law & Order.”

Jennifer demanded: “Please bring back Rumpole of the Bailey or Crown Court!”

Brendan tied the knot with Jennifer in 2005, following his previous marriage to Doreen O’Carroll from 1977 to 1999.

The actor has three children from his previous marriage, Danny, Fiona and Eric.

Their first son, Brendan, died from spina bifida when he was just a few days old.

Meanwhile, Brendan recently revealed he had no plans of starring as Agnes Brown in Mrs Brown’s Boys.

The Irishman explained the woman who was planned to star as Agnes was off sick with a kidney infection when they did a reading for the show.

Appearing on Lorraine last month, Brendan said: “I thought I would do her lines and then when she was better we would dub her lines in.

“So just for authenticity, I did that voice, that Mrs Brown’s voice, and when it went to the edit it was the editor who said, ‘Who’s that actress playing Mrs Brown?’ and I said, ‘Don’t be ridiculous. That’s me’.”

The star admitted he was reluctant to take on the role when the show was picked up but he soon changed his mind.

He said: ”I got a guy who was a great make-up artist, and I said, ‘Make me up as Mrs Brown as you see her – no mirror – and when you’re finished I’ll turn around and look in the mirror and if I don’t see Mrs Brown, then I’m not doing this’.”

“So I turned around, looked in the mirror, and there was my mother looking back at me.”

All Round to Mrs. Brown’s airs tonight at 9.10pm on BBC One. 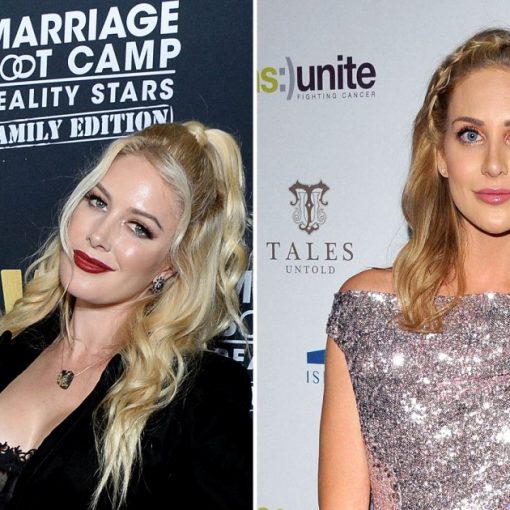 The feud is still on. Spencer Pratt slammed his sister Stephanie Pratt for body-shaming Heidi Montag. The Made in Chelsea alum, 35, […] 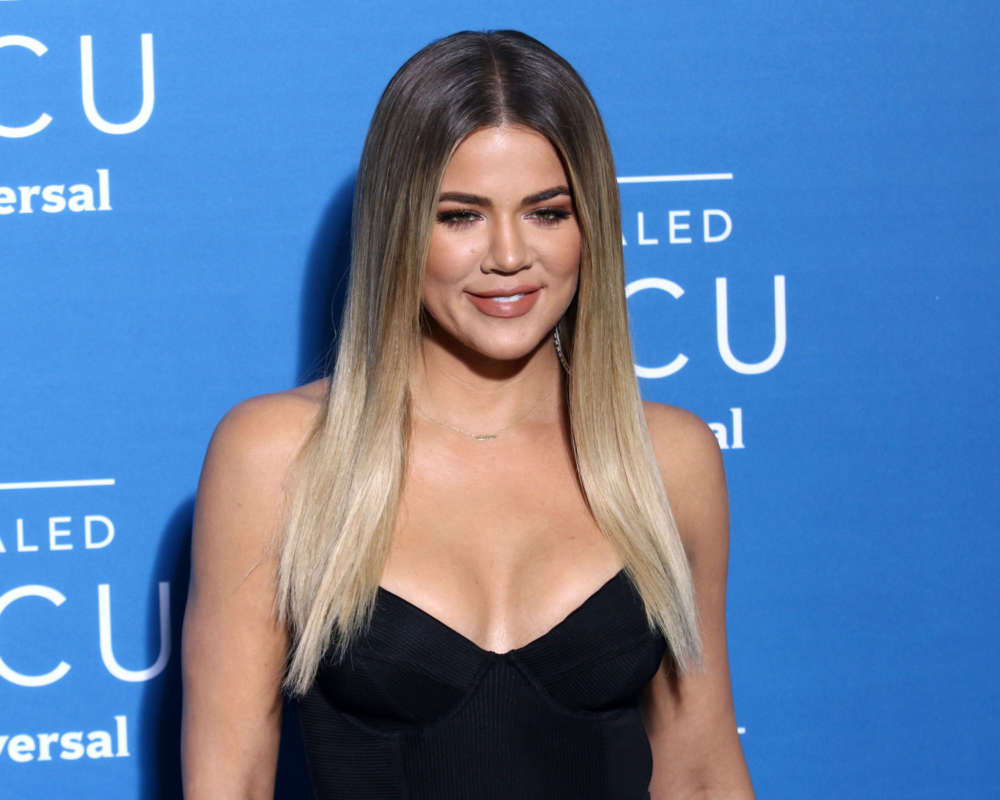 Khloe Kardashian made a decision for her daughter and herself. Entertainment Tonight recently reported that the Keeping Up With The Kardashians star […] 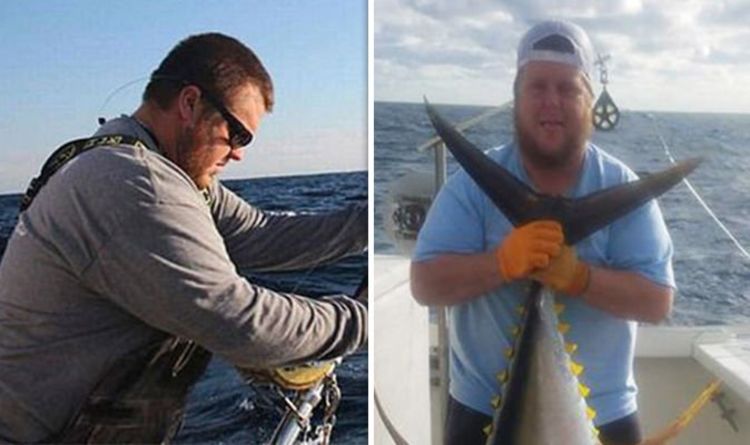 According to TMZ, William died in a car accident on Saturday in Salisbury in Maryland. The news website reported William swerved off […] 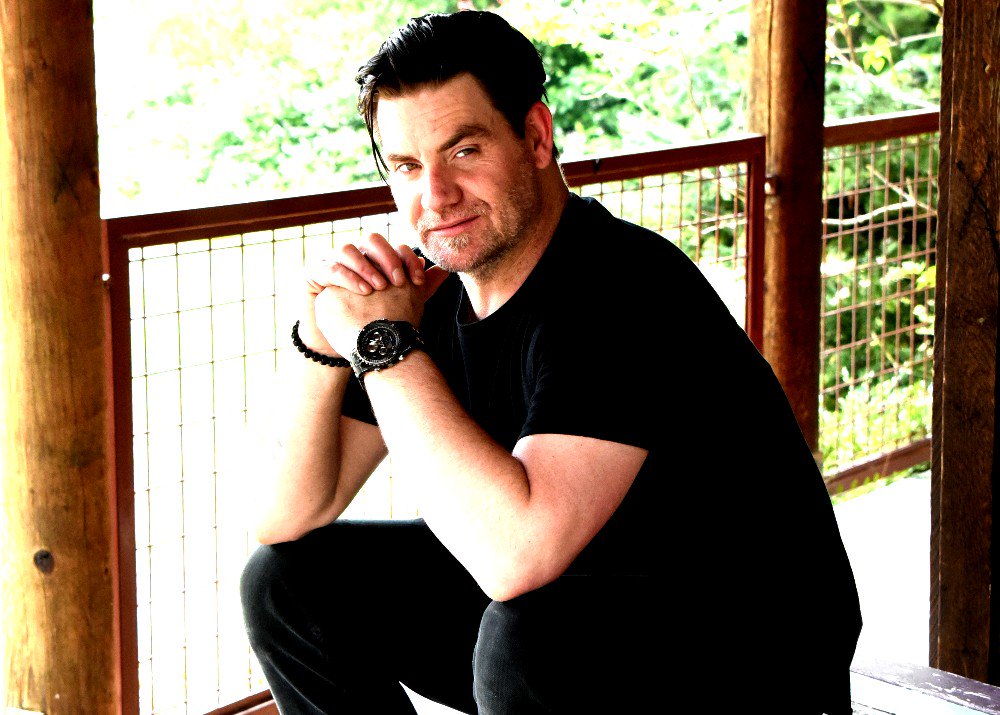 Connar Frazier, the director of the upcoming movie 7he 6oy that chronicles the sexual abuse that former child actor Nathan Forrest Winters underwent […]