Valtteri Bottas took pole position for Mercedes at the Chinese Grand Prix. With a superlative lap to pip his teammate Lewis Hamilton, the Finn has ensured he will start Formula One’s 1000th Grand Prix on Sunday from the front of the grid.

Hamilton was in second, Ferrari’s Sebastian Vettel in third ahead of his teammate Charles Leclerc. Max Verstappen was in fifth for Red Bull.

Bottas had looked impressive all weekend and proved able to turn it into two flawless laps when it mattered that could not be matched. He leads the world championship and has every chance to extend his advantage on Sunday.

His first lap in Q3 was a mighty effort but Hamilton had pushed Bottas to the limit. He was seven-thousandths of a second behind the Finn after their first hot runs. When they went the final time in Q3 Bottas found even more, he improved his time to 1min 31.547seconds and Hamilton once again could not match him, finishing two-hundredths down.

Ferrari had looked strong but Vettel and Leclerc ultimately finished three-tenths back but are positive about their potential in race pace. Bottas was quickest in Q1, five hundredths up on Leclerc but Hamilton had the edge in Q2, nine-hundredths ahead of his teammate.

This is Bottas’s seventh career pole position and it reinforces the strong start he displayed in his dominant victory at the opening round in Australia. Claiming pole is yet another sign he intends to genuinely challenge this season after a disappointing run last year.

He managed only two poles last season and has not scored one since the Russian Grand Prix which was the 16th round and this is the first time he has claimed the top spot in China.

He was disappointed with his overall performance in 2018, when he did not manage to score a win but has put himself in the best possible position to open 2019 by staying on top. After his win in Australia and second place in Bahrain he leads the championship, one point clear of Hamilton in second.

Bottas will want convert pole to a win and stamp his authority on the title fight. He has not won in China but last year put in a very strong performance here only to be denied by a late safety car, a clever Red Bull strategy call and an exemplary drive by Daniel Ricciardo.

Mercedes had enjoyed an entirely unexpected advantage over Ferrari in Australia. The Scuderia were off the pace there all weekend and finished well back from Hamilton and Bottas who won the race. However they had found the grip and balance that was absent at Albert Park in Bahrain where Leclerc especially was strong all weekend.

The straightline speed they demonstrated there was once again evident in China but in practice there was almost nothing between them and Mercedes. Vettel was quickest in first practice and only two hundredths back from Bottas in the second session, the Finn also led the final run before it came to a halt early after Alexander Albon suffered a major crash in his Toro Rosso.

Last season Mercedes had struggled to switch their tyres on in the cool temperatures here in China but Bottas and the team had just the car they required beneath them this time round. Ferrari have looked resurgent but Bottas has every chance to deny them again.

Pierre Gasly in the second Red Bull was in sixth. Renault’s Daniel Ricciardo and Nico Hülkenberg were in seventh and eighth, in front of the two Haas drivers Kevin Magnussen and Romain Grosjean.

McLaren did not enjoy a good session with Carlos Sainz and Lando Norris out in Q2 in 14th and 15th. Daniil Kvyat in the Toro Rosso was in 11th in front of the Racing Point of Sergio Pérez and Kimi Raikkonen in the Alfa Romeo.

Albon was not injured in his accident but the Toro Rosso was too damaged to take part in qualifying and he will start from the back of the grid.

Lance Stroll in the Racing Point was in 16th. Williams continue to struggle with George Russell and Robert Kubica in 17th and 18th. Antonio Giovinazzi did not set a time with a suspected power unit problem in the Alfa Romeo and he will start from 19th. 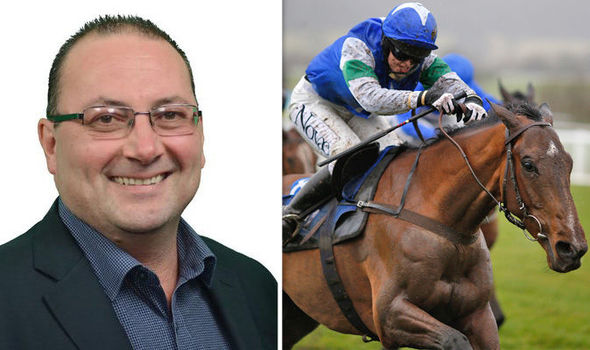 GETTY Cheltenham tips by Paul Kealy, betting editor of the Racing Post The feature race of the day is the 3.30pm Champion […]

Germany’s coach, Joachim Löw, is not in danger of losing his job after the team were thrashed 6-0 by Spain in their […] 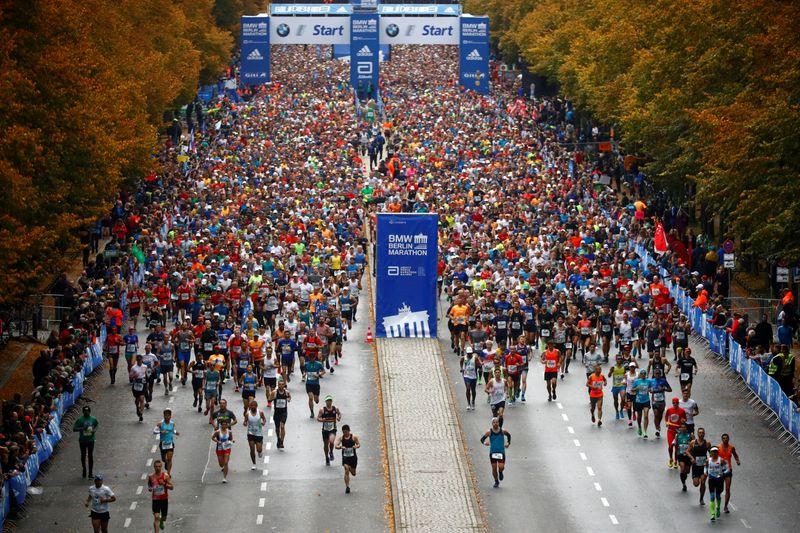