Thousands flocked to remember the life of Nipsey Hussle at a packed memorial service Thursday that provided mourners with a deeper appreciation of Ermias Asghedom, the man behind the up-and-coming hip-hop persona.

Some of people who knew Hussle best, from his actress-fiancée Lauren London, dear friend Snoop Dogg and his mother shared their most personal stories about the rapper during the three-hour service held in Los Angeles’ Staples Center. The 21,000 seat venue hosted its first celebrity funeral since Michael Jackson’s in 2009, ending with a montage of videos of the rapper set to his song, “Dedication.”

Hussle’s casket, draped in the flag of his father’s native country, Eritrea in East Africa, then embarked on a 25-mile tour of the city, drawing thousands to the streets to catch a glimpse of the recently-anointed hometown hero.

Police kept an eye on the crowd, which appeared largely peaceful. At one point, people sat atop a police car spray-painted with the words: “Nips in Paradise.”

London shared a text message sent she sent the rapper in January calling him “my turn up and my church.” She spoke about learning so much from being in his presence as her provider and protector, but turned sad at the thought of their son being unable to remember his dad.

After the service, she revealed a fresh tattoo of Hussle on her forearm, writing in an Instagram post that “Real Love Never Dies” and that from now on “When you see me, you will always see him.”

Hussle’s mother, Angelique Smith, spoke calmly about her being in “perfect peace” and “happy and complete” despite her son’s death. She declared: “Ermias was a legacy.”

She called him a “superhero” who wasn’t afraid to lead, recounting a story about Ermias at 9-years-old running down the middle of the street to flag down a firetruck to extinguish her car’s engine that went under flames. Miraculously, the car still ran.

Snoop Dogg talked candidly about Hussle being a visionary and meeting him for the first time.

“Most rappers when they push up on Snoop Dogg with a mixtape, this is their line: ‘Ahh, dawg, listen to my music. I can make you a million dollars,'” Dogg said. “Nipsey’s line was, ‘Hey homie, listen to my music. Just give it a listen.’ That’s it? No record deal? You don’t want to get put on? So to me, he had vision to know and understand that I don’t want to be handed out nothing. I’m going to come and get mine.”

Hussle was shot to death March 31 while standing outside The Marathon, his South Los Angeles clothing store, not far from where the rapper grew up.

Eric R. Holder Jr., who has been charged with killing Hussle, has pleaded not guilty. Police have said Holder and Hussle had several interactions the day of the shooting and have described it as being the result of a personal dispute.

At least one of the rapper’s wishes came true Thursday. In his 2016 song “Ocean Views,” he rapped about having a Stevie Wonder song played at his funeral. The legendary singer took the stage to perform “Rocket Song,” one of Hussle’s favorites.

Earlier in the ceremony, a montage of photos featuring the rapper from infancy, childhood and adulthood, with fellow rappers, his family and London, were shown to the crowd, set to Frank Sinatra’s “My Way.”

Hussle’s children also appeared onstage to pay tribute. London’s son with rapper Lil Wayne, Cameron Carter, said days after Hussle died, he had a dream in which he saw the rapper.

“I realized Ermias told me what heaven was like. He told me it was paradise,” Cameron said.

For a decade, Hussle released much sought-after mixtapes that he sold out of the trunk of his car, helping him create a buzz and gain respect from rap purists and his peers. His said his stage name, a play on the 1960s and ’70s rhyming standup comic Nipsey Russell, was given to him as a teen by an older friend because he was such a go-getter — always hustling.

Last year, Hussle hit new heights with “Victory Lap,” his critically acclaimed major-label debut album on Atlantic Records that made several critics’ best-of lists. The album debuted at No. 4 on Billboard’s 200 albums charts and earned him a Grammy nomination.

But the rapper was also a beloved figure for his philanthropic work that went well beyond the usual celebrity “giving back” ethos. Following his death, political and community leaders were quick and effusive in their praise.

Hussle recently purchased the strip mall where The Marathon is located and planned to redevelop it, part of Hussle’s broader ambitions to remake the neighborhood where he grew up and attempt to break the cycle of gang life that lured him in when he was younger.

His family and friends vowed to continue his work, and London told the crowd: “The marathon continues!”

Hussle’s brother, Samiel Asghedom, also breathed life into motto. He talked about how Hussle would assemble parts to build his first computer, but became emotional about his brother leaving his “heart and soul” on the popular intersection of Crenshaw and Slauson Avenue.

“Bro, you made the world proud,” he said. 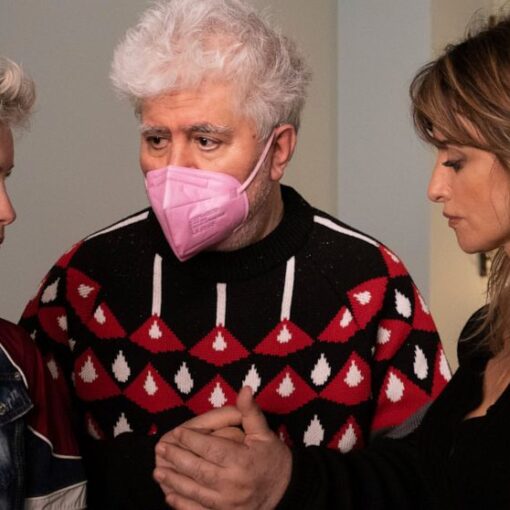 NEW YORK — Pedro Almodóvar has a theory that his films with male protagonists, like his autobiographical 2019 film “Pain and Glory,” […] 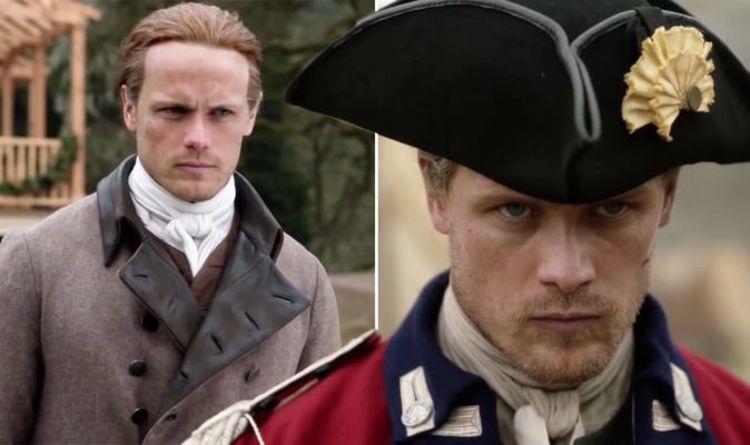 With what’s bound to be such a pivotal moment from season five on the way, Sam revealed at the Television Critics Association […] 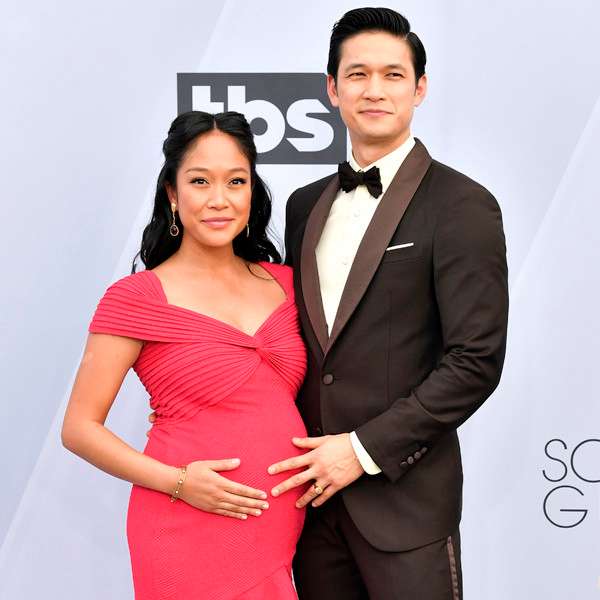 MARK RALSTON/AFP/Getty Images Harry Shum Jr. is officially a dad! The Shadowhunters star and his wife Shelby Rabara welcomed a baby named Xia. They made the big announcement […] 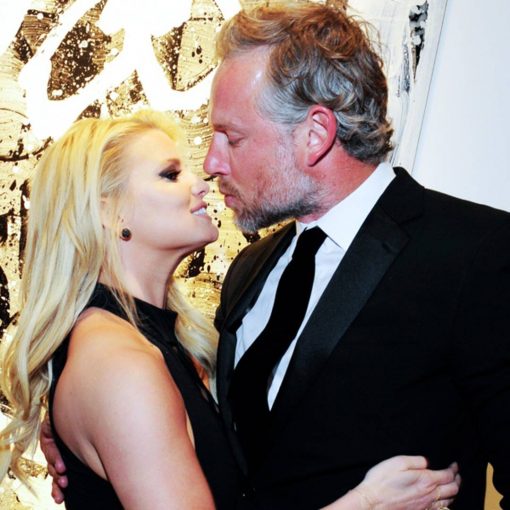 Eric Johnson loves wife of seven years Jessica Simpson more than ever, and it’s evident in his newest Instagram post celebrating their […]