A Marine whose book about grueling jungle combat during WWII became a basis for the HBO miniseries “The Pacific” has died at his home in Texas.

Services are being held Friday for R.V. Burgin . His daughter, Maggie Shepherd, says her father was 96 when he died in his sleep on April 6.

Burgin wrote the book, “Islands of the Damned: A Marine at War in the Pacific.” Shepherd says it was among several books that inspired the HBO miniseries that premiered in 2010. Burgin was portrayed in the miniseries by actor Martin McCann.

Shepherd says her father for about 35 years never talked about his service in the war. She says he was inspired to write a book after attending some military reunions. 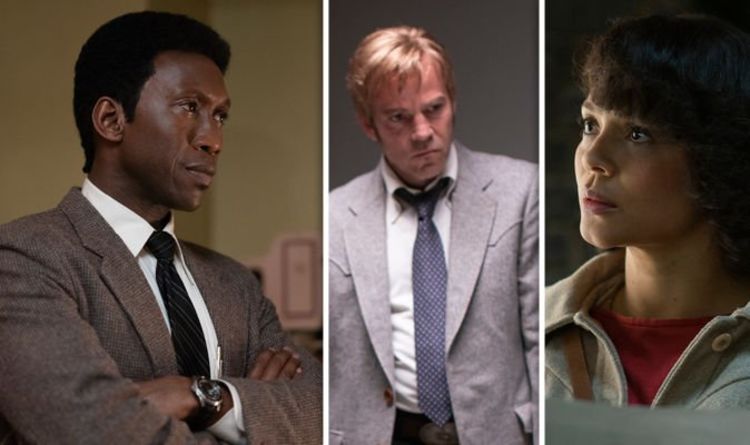 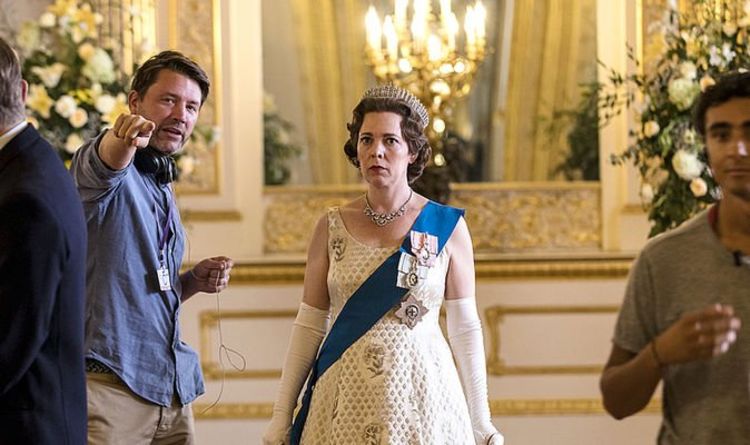 It has been used for three series of the hit Netflix drama, doubling as the royal residence at Windsor. When Olivia Colman and […] 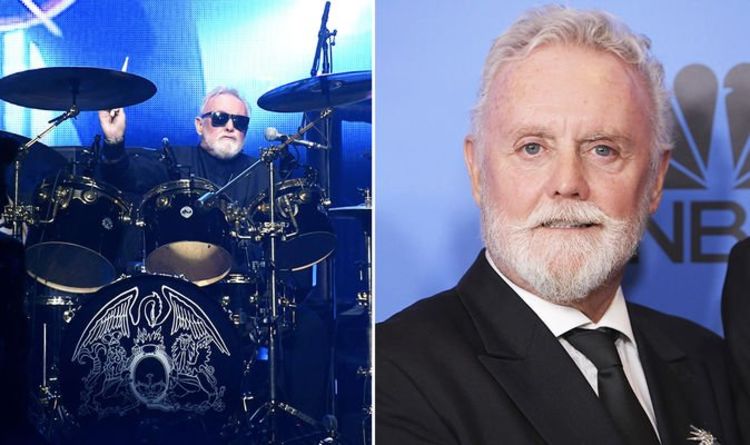