On Thursday, a group of arsonists set fire to Gypsy Mission Church located in Machapuram village, India at around 6am. Sadanandam, one of the church members, noticed thick plumes of smoke emerging from the building while he was on a morning walk. He immediately alerted Pastor Samuel, head pastor of Gypsy Mission Church. The fire had completely destroyed the church, including dozens of furniture, bibles and technical equipment.

Speaking to International Christian Concern (ICC), Pastor Samuel said: “There is nothing left in the church. Everything became ashes including the pulpit, chairs, audio visual equipment, and more than 25 Bibles and songbooks.”

Gypsy Mission Church was built in Machapuram village four years ago, and over 200 locals attend the church regularly.

Pastor Samuel told ICC: “We Christians never harm anybody. In fact, we go the extra mile to help people. What has happened is terrible.”

Local Christians demonstrators gathered in Machapuram today to protest against the attack.

This is the second time churches in Warangal District have been targeted by arsonists.

On 4 February this year, an Indian Pentecost Church in Parvathagiri village was destroyed in a raging fire following an alleged arson attack.

Pastor Samuel and other church members believe both attacks were committed by a group of localsHindu radicals.

Local police told the Mandal Pastor Association that they are investigating the two incidents.

Churches in India have faced a spate of attacks in recent months, with rising violence against Christians in the state.

In December last year, over 150 mobsters broke into a private Christian worship service in Kanpur, located in India’s state of Uttar Pradesh.

The protestors forced themselves into the private hall, threatening and attacking Christian worshippers.

Pastor Singh’s wife was beaten when she tried to protect her husband and other women in the church who were being attacked.

Police were called to the scene, but according to ICC, no action has been taken so far.

Pastor Vijay Gupta, a Christian leader from Kanpur, told ICC at the time: “The attacks on places of worship have picked up in the last two to three months in the Kanpur region.

“What we hear in the news is the tip of the ice-berg. Pastors and evangelists are constantly being harassed and [threatened].” 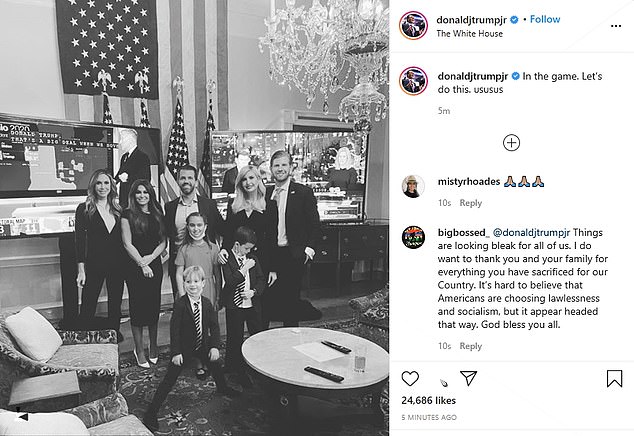 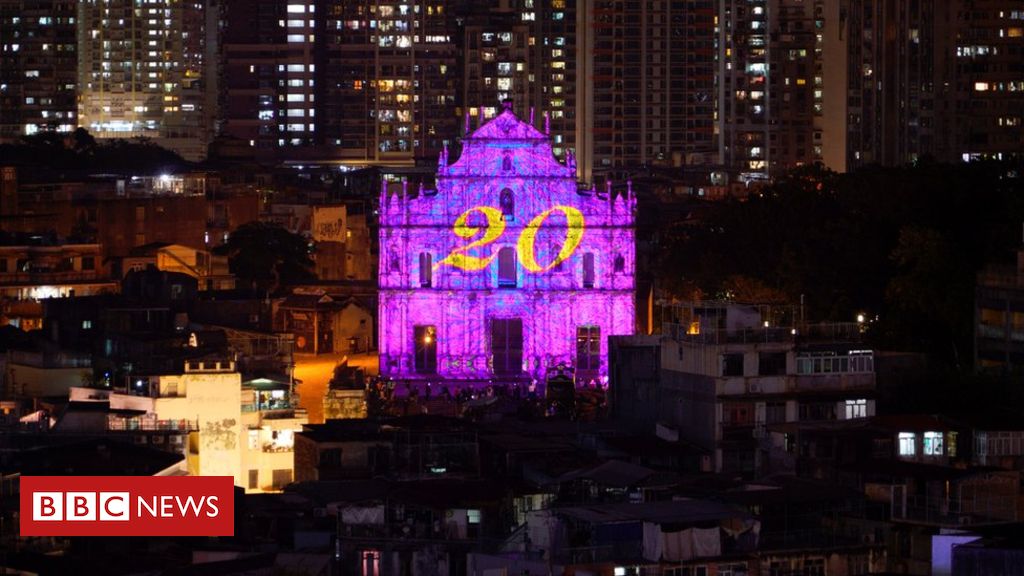 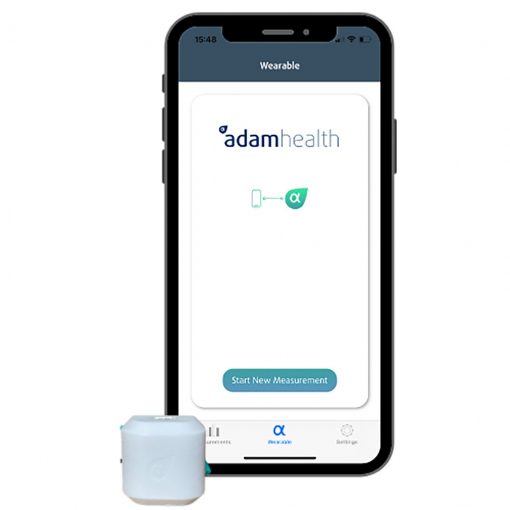 A ring worn around the penis could help men figure out what’s causing their erectile dysfunction, and could even signal a deadly […]