There are more than 80,000 pyramids peppered around the globe by some conspiracy researcher’s counts. The mysterious structures appear to vary in design and purpose but can all be traced back through the ages to a single advanced civilisation. The bizarre pyramid theory was presented by Dr Carmen Boulter, an expert in ancient Egyptian studies who led the documentary series The Pyramid Code. Speaking to Coast to Coast AM radio, Dr Boulter said pyramid building knowledge was spread around the planet at a distant point in the past.

She said: “I think that the pyramid building endeavour, and now we’re looking at about 80,000 pyramids on the planet by Dr Sam’s count, that it would have been a world-wide effort.

“So it seems that there was some kind of a worldwide pyramid building effort over tens of thousands of years because they’re not all the same style and there are some modern ones – more modern, relatively more modern.

“So I think we’re saying we’re looking for Atlantis and everything that went with it, then all the pyramids on the planet become relevant.”

The pyramid expert went on to say pyramids are positioned around the Earth near mystical sources of power known as ley lines.

Ley lines are hypothetical alignments of various holy sites, monuments and other significant structures in straight paths crisscrossing the globe.

Some conspiracies claim ley lines are actually magnetic lines naturally generated by the planet while others have more esoteric explanations for their supposed existence.

UFO enthusiast might even believe ley lines are some form of markings or pathways for UFOs to travel by.

Dr Boulter said: “It seems that after one of the disasters of Atlantis, stone circles were put in places particularly in Ireland, that represented different star groups as well.

“And so all of this is sitting together and yes, there are ley lines and they’re almost everywhere on the planet.

“It’s just astounding when you look at it because there’s places where it looks like jungle from the air but when you go down you can actually see structures underneath the vegetation.”

The Great Pyramid of Khufu, which is the tallest of Giza’s three pyramids, is estimated to have been constructed from some 2.3 million stone blocks.

READ MORE: How Great Sphinx is ‘linked to Face on Mars’

Archaeologists believe the pyramid has towered over the sandy dunes of Egypt for more than 4,500 years since around 2,584 BC.

The pyramid served as the final resting ground of the Egyptian Pharaoh Khufu or Cheops.

The two pyramids to its left and to its right, are the lesser pyramids of Khafre and Menkaure. 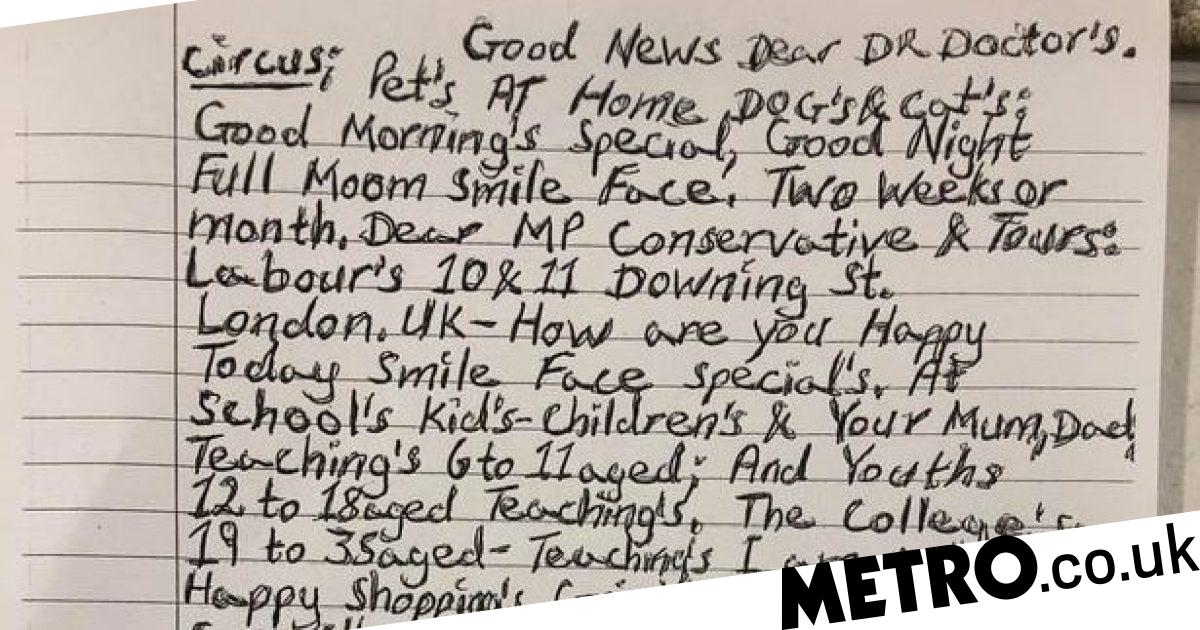 Part of the bizarre message that was left at a shop in Grimsby (Picture: MEN) Shop workers have been left scratching their […] 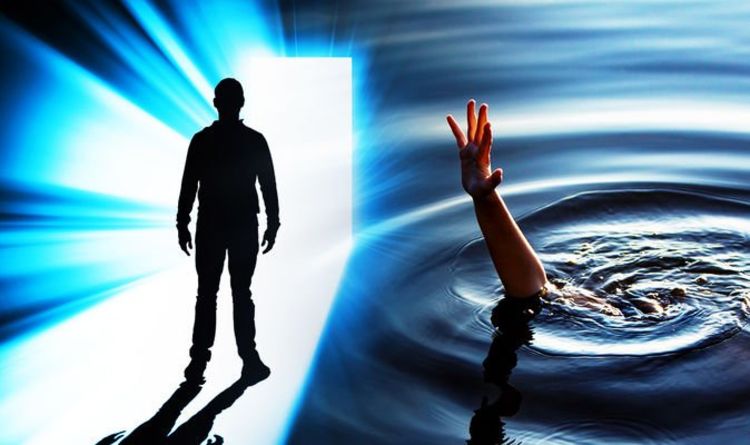 “My dad said I never came up, which is what he always would say the few times I tried to discuss it. […] 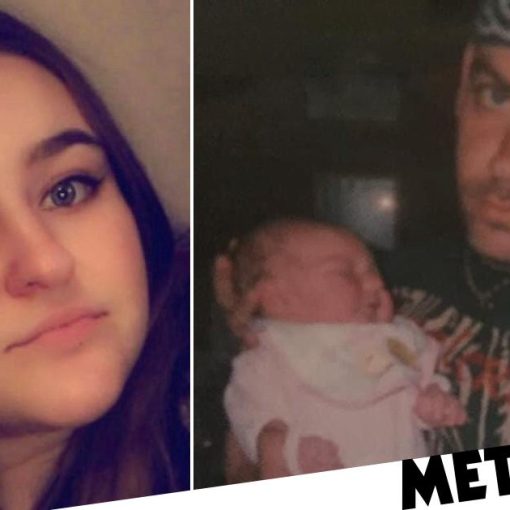 Jasmine Dagless took action when she was 12 after struggling at school (Picture: Jasmine Dagless/SWNS) A teenager, 19, named after the furniture […]