Vietnam’s government said in a statement that the toxic level of herbicides containing glyphosate had long been of concern, in the latest display of global worries over the product’s impact on human health. State media reports said the ban would take effect in June.

Glyphosate, the chemical contained in Bayer unit Monsanto’s best-selling weed-killer Roundup, is the target of lawsuits in the United States alleging cancer links.

Roundup was the first weed-killer to contain glyphosate, the world’s most widely used weed killer. But it is no longer patent-protected and many other versions are available.

Bayer did not immediately respond to a request for comment.

Perdue said the U.S. government had shared scientific studies with Vietnam concluding that glyphosate is unlikely to pose a carcinogenic hazard to humans.

“As I’ve often said, if we’re going to feed 10 billion people by 2050, farmers worldwide need all the tools and technologies at our disposal,” he said.

“In addition to the immediate effect of slowing the development of Vietnamese agricultural production, there’s the very real risk that Vietnam’s farmers will turn to unregulated, illegal chemical products in place of glyphosate,” Perdue said.

Hoang Trung, head of the Plant Protection Department under Vietnam’s Ministry of Agriculture and Rural Development, said in a statement posted on the department’s website that long-term exposure to herbicides and pesticides affects the environment and is severely unhealthy for those exposed.

“The decision to remove herbicides containing glyphosate from the list of plant protection chemicals permitted for use in Vietnam is in accordance with the current law, international regulations and in line with Vietnam’s socio-economic conditions,” Trung said in the statement.

Reporting by Tom Polansek in Chicago and Khanh Vu in Hanoi; Writing by Caroline Stauffer; Editing by Dan Grebler 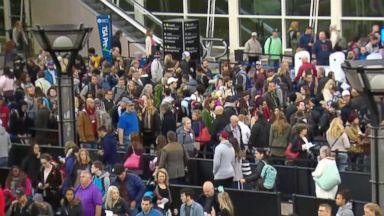 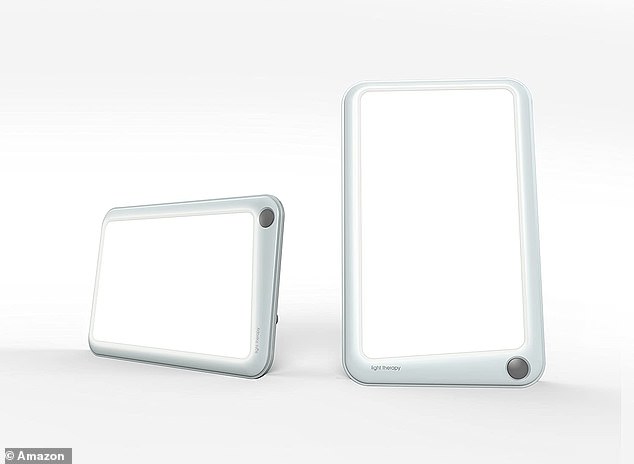 How to beat the winter blues: Shoppers swear by this £9.99 SAD desk lamp for boosting their mood while working from home […]

(Reuters) – Missouri could become the only U.S. state without a legal abortion provider on Friday as its only abortion clinic could […]