LOS ANGELES (Reuters) – Former U.S. President Barack Obama praised the legacy of slain Los Angeles rapper Nipsey Hussle on Thursday in a letter read during a public memorial attended by thousands of fans, many of them dressed in white.

Mourners begin to arrive at Staples Center ahead of a memorial for rapper Nipsey Hussle in Los Angeles, California, April 11, 2019. REUTERS/Patrick T. Fallon

Obama’s letter to the family was read by Karen Civil, Hussle’s friend and business partner, on a stage filled with white, pink and blue flowers. The former president praised Hussle’s attempts to revitalize the gang-plagued neighborhood where he was raised, and where he was gunned down last month.

“While most folks look at the Crenshaw neighborhood where he grew up and see only gangs, bullets and despair, Nipsey saw potential. He saw hope,” Obama’s letter said.

“To build a skills-training center and a co-working space in Crenshaw; to lift up the Eritrean-American community; to set an example for young people to follow — is a legacy worthy of celebration,” he added.

The 21,000-capacity Staples Center, a sports and pop concert venue, was packed for the two-hour memorial, to be followed by a 25-mile procession through the streets of south Los Angeles.

Frank Sinatra’s song “My Way” played over a photo montage of the 33 year-old singer’s life. Hussle’s two year-old son, dressed in a blue suit, was brought on stage in the arms of the musician’s girlfriend, model Lauren London.

Stevie Wonder was expected to perform and California rapper Snoop Dogg was among friends, ministers and family members scheduled to speak.

Security was tight because of Hussle’s former gang connections. Last week, a stampede erupted at a local vigil for Hussle after reports of a gunman in the crowd.

Hussle, who had parlayed his fame into a role as a community organizer and activist combating gang violence, was shot on March 31 outside a clothing store he owned in south Los Angeles.

“He lived the gang life but he didn’t stay there. He lived the life of the ‘hood but he rose above the pull of gravity,” Nation of Islam leader Louis Farrakhan said in a speech.

Farrakhan said Hussle has become “to hip hop and rap what Bob Marley was to reggae.”

Los Angeles police last week arrested a 29-year-old man who has pleaded not guilty to murder charges. Police said the shooting was motivated by a personal dispute, although it took place against a surge in gang-related violence in south Los Angeles.

Hussle, whose real name was Ermias Asghedom, was Grammy-nominated earlier this year for his debut studio album “Victory Lap.” 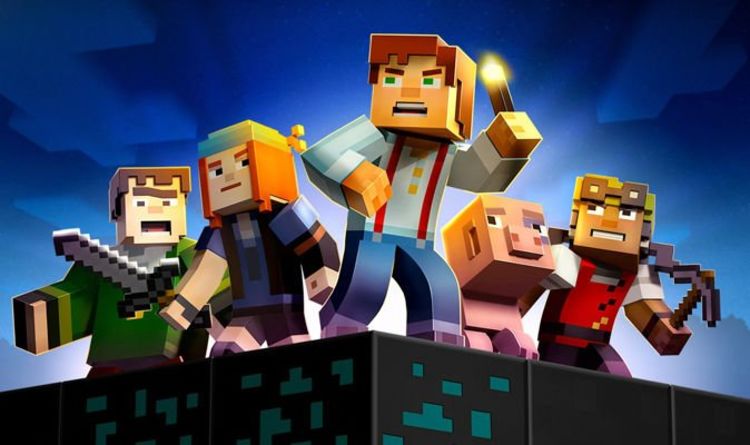 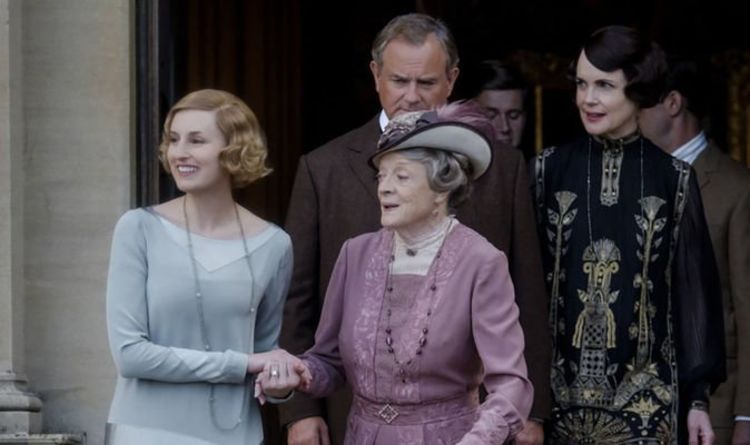 Downton Abbey is back – and bigger than ever. The hit TV series has moved to the big screen and fans are […] 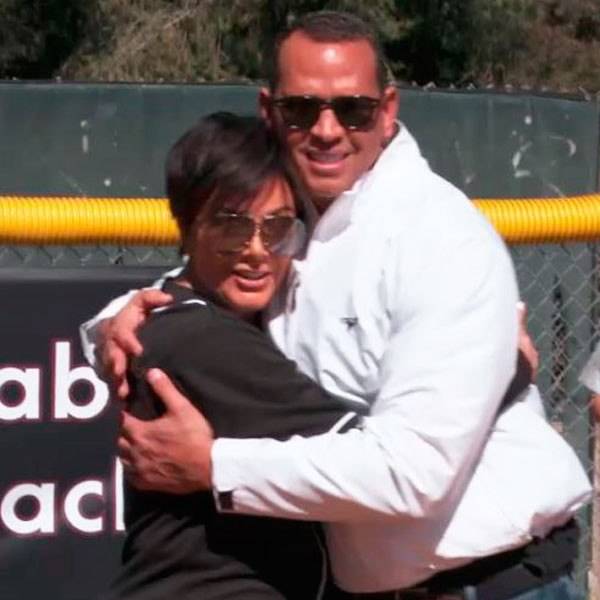 Let’s play ball…for a cause! On Sunday’s all-new Keeping Up With the Kardashians, Kris Jenner rallied her famous family to help renovate […]

Hollywood’s summer season came to a close Sunday with a whimper, as the Gerard Butler action thriller “Angel Has Fallen” topped the […]