Treasury Secretary Steven Mnuchin said Wednesday that the U.S. and China were making progress on a trade deal.

“We’ve pretty much agreed on an enforcement mechanism. We’ve agreed that both sides will establish enforcement offices that will deal with the ongoing matters. This is something both sides are taking very seriously,” Mnuchin told Sara Eisen on CNBC’s “The Exchange.”

“We are really focused on the execution of the documents,” he added.

Mnuchin said that the meeting with Chinese Vice Premier Liu He on Tuesday was “very productive.”

“We went into late last night, and we have another call scheduled for next morning,” Mnuchin said. “We still have some important issues to address but both sides are working very hard on this agreement.”

U.S. Trade Representative Robert Lighthizer and Mnuchin are negotiating with Chinese representatives to work up a long-term trade deal with China. The world’s two largest economies have imposed tariffs on hundreds of billions of dollars of goods, and President Donald Trump has threatened to extend the duties if the trade dispute can’t be resolved.

“We are hopeful we can do this quickly, but we are not going to set an arbitrary deadline,” Mnuchin said. “If we can complete this agreement, this will be the most significant changes to the economic relationship between the U.S. and China in really the last 40 years. The opening up of the Chinese economy will be a tremendous opportunity with structural changes that will benefit U.S. workers and U.S. companies.” 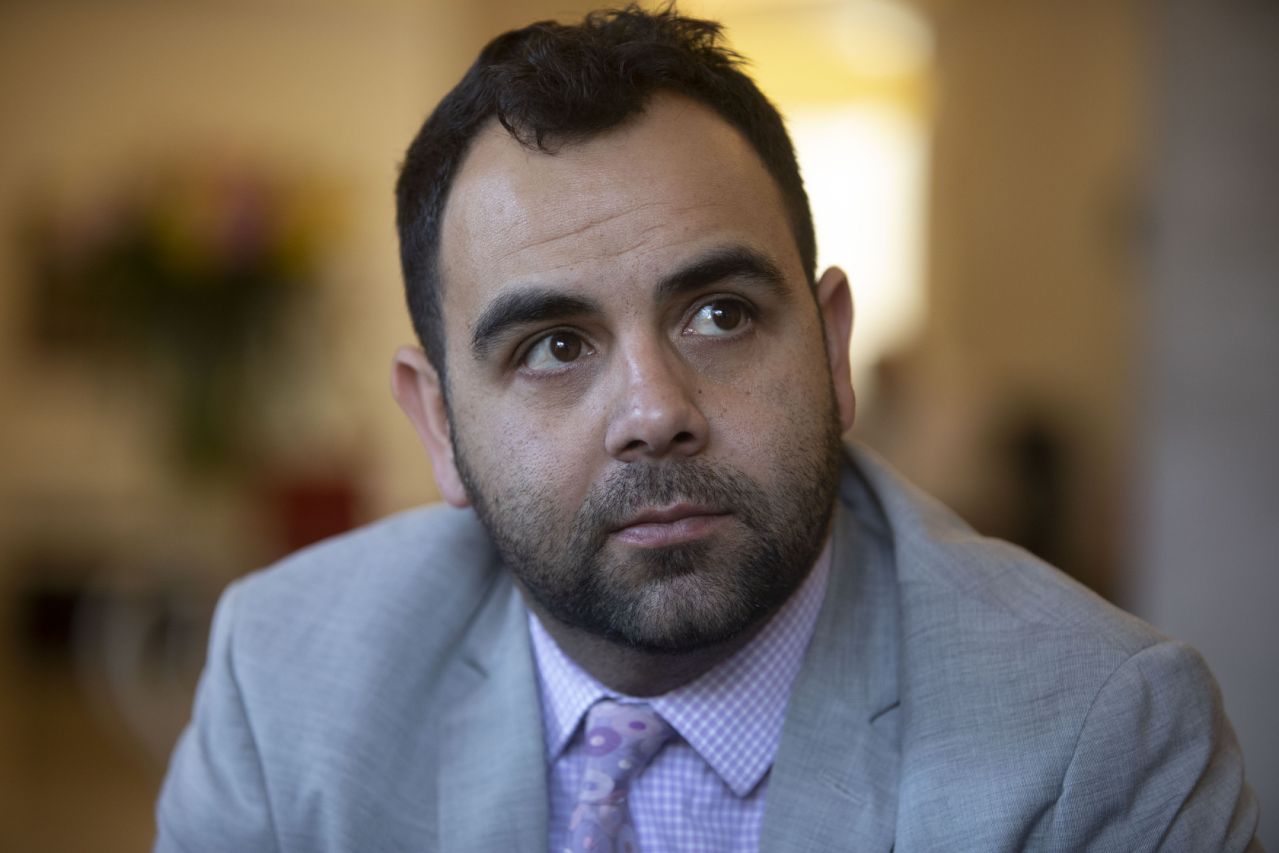 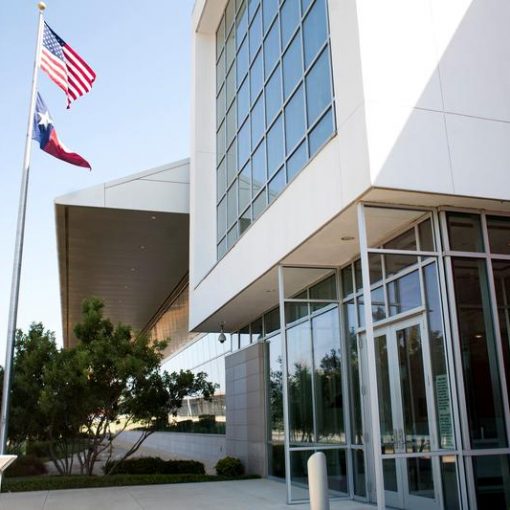 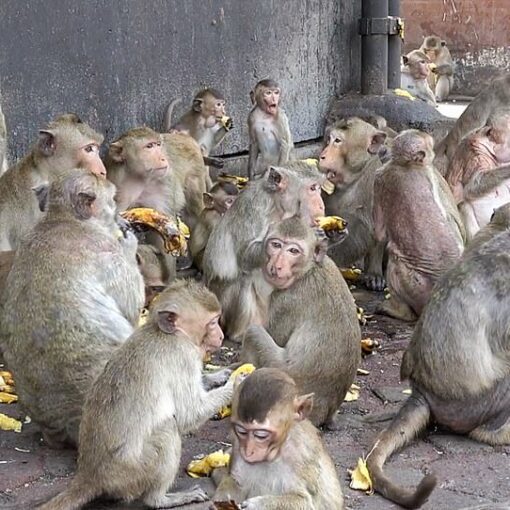 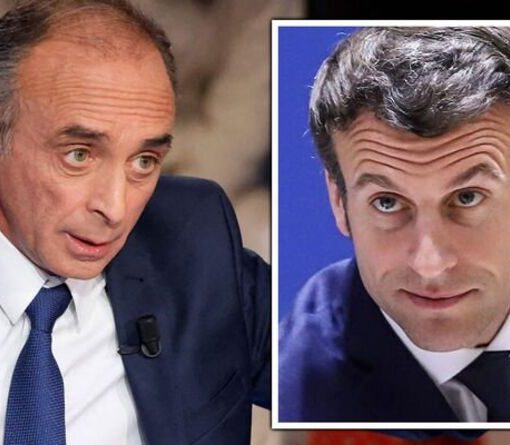 The vitriol was voiced by a crowd gathered to support presidential candidate Eric Zemmour at the Trocadero in Paris. Referring to the […]