Fernandinho is confident Manchester City can turn around their 1-0 Champions League quarter-final deficit against Tottenham and he argued that their more defensive than normal approach in the first leg had achieved its ends.

Pep Guardiola changed his system by playing two holding midfielders rather than one at the Tottenham Hotspur Stadium – he started with Ilkay Gündogan alongside Fernandinho and left Kevin De Bruyne on the bench. The idea was to lock down the centre of the pitch where Spurs are strong, resulting in a tie that featured few clear-cut chances.

It would have been a different story had Sergio Agüero not missed an early penalty for City and Son Heung-min further altered the dynamic when he scored the only goal in the 78th minute. Up until then, Guardiola felt City had been in control and Fernandinho knows his manager has the scope to change things in next Wednesday’s second leg.

Fernandinho said: “You can see we played a little bit different – especially in a defensive way with two holding midfielders. We tried to close the midfield because they try to concentrate their game in the middle. We tried to do that and we did [it] so well but at the end we conceded a goal. We are going to see if Pep likes it for the next game. Otherwise we will change and try and go for the game and win the game.

“It wasn’t the result we wanted but this is a Champions League tie so we have the tie at home now. We have all the conditions to play better and win the game and go to the semi-final. But it won’t be easy. We have to see what we did wrong to fix it and to play better in the next game.”

Guardiola made the point that the scoreline was considerably better than the one City faced after the away leg of last season’s quarter-final. Back then they were 3-0 down against Liverpool. Mauricio Pochettino, the Spurs manager, also said that City were now the favourites to progress.

“When you lose any game, the feeling is so bad,” Fernandinho said. “But you have to be professional and clever and overcome this situation – try to fix the problem for the next game.”

Gündogan added: “I’m not too sure it’s a bad result. It’s two legs, this was the first one, away and – first of all – it’s important to defend well, be stable and not concede too many chances or even goals. Which we were able to do until Son scored … We know we are able to beat Tottenham at home. There is still hope and a chance for us.” 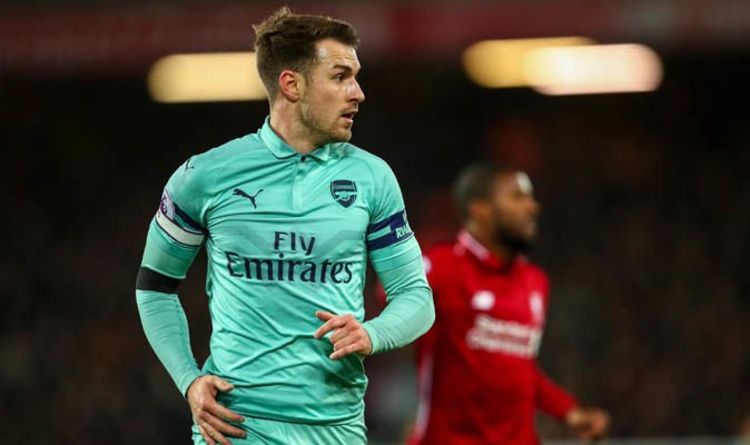 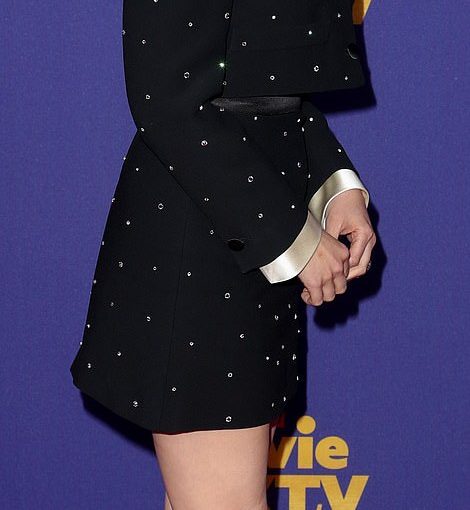 The stars did not let the pandemic stop them from bringing their fashion A-game to the 2021 MTV Movie & TV Awards.  […] 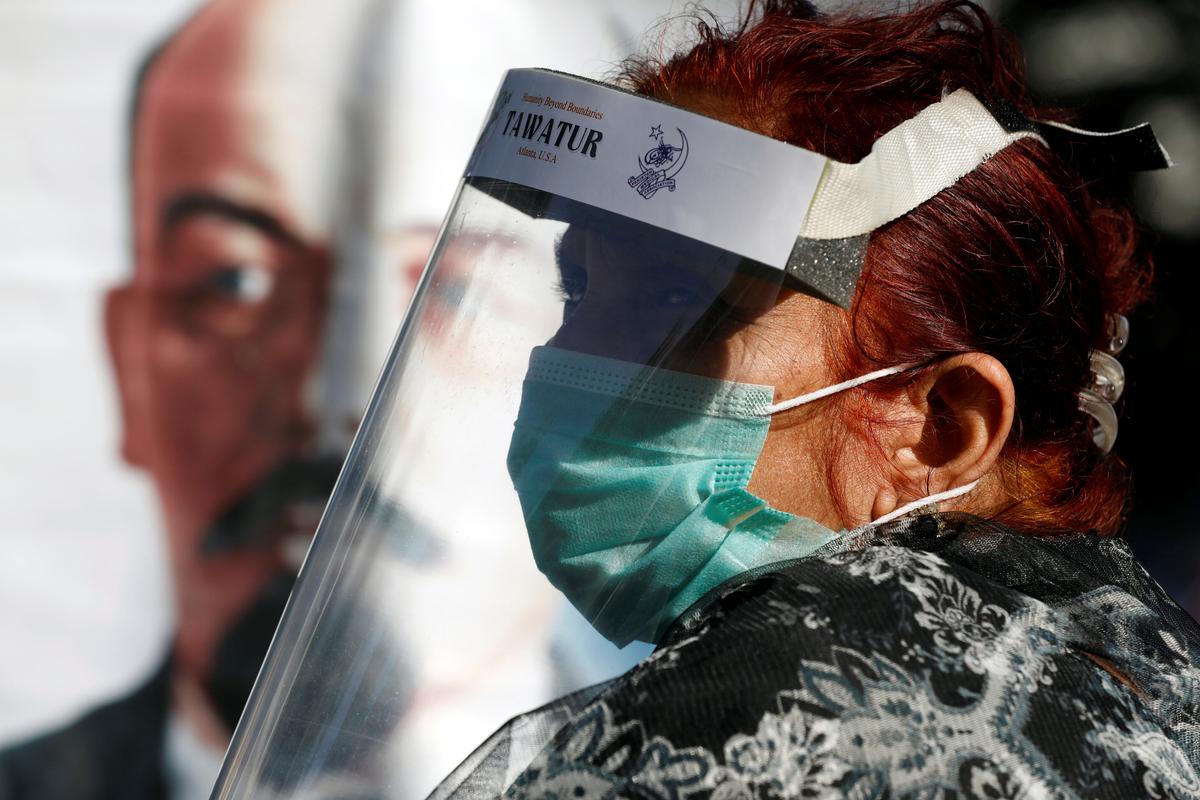 FILE PHOTO: An activist, wearing a protective mask and a plastic shield as preventive measures against the spread of the coronavirus disease […]

Here’s a little succour for the folk chasing down Brooks Koepka. The defending champion may have shot 63 yesterday, a near-faultless display […]