Here’s the story, of the kids named Brady…

This fall, they will appear on A Very Brady Renovation, a new HGTV series that focuses on the transformation of the real Los Angeles-area house used for exterior home shots on the show to its former glory. The cable network bought the property following after it was put on the market last year following its owner’s death, outbidding the likes of Lance Bass in a bidding war.

On the Today show, the actors, who have reunited several times over the years, gave viewers updates on their lives and careers.

Check out what the cast has done over the years.

The actress played the family’s eldest daughter. After the Brady Bunch went off the air, the actress reprised her role on spinoffs and appeared on shows such as The Love Boat and Fantasy Island. She also battled a drug addiction, bulimia and depression. In her memoir Here’s the Story: Surviving Marcia Brady and Finding My True Voice, she reveals that she was treated in a psych ward and went in and out of rehab. Over the past two decades, she also appeared on Passions and the reality shows Celebrity Fit Club, Gone Country—which lead to her spinoff Outsider’s Inn, and the Australian version of I’m a Celebrity… Get Me Out of Here! She currently also produces projects.

“My biggest accomplishment is, I just celebrated 34 years of marriage to my dear husband Michael [Cummings], and we have a beautiful daughter together, Natalie,” McCormick said on the Today show. “And I love my family, very involved with my brother, who has special needs.”

The actress played the family’s middle daughter, who is constantly jealous of her older sister Marcia (Marcia, Marcia!). Plumb went on to reprise her role in Brady Bunch spinoffs and appear on shows such as The Love Boat, Fantasy Island, The Facts of Life, Fudge, . In 2016, she played Mrs. Murdock in Grease Live!. Plumb has been married to Ken Pace since 1995. They have no children.

“I’m still acting, I was just on an episode of Crashing on HBO, been doing some regional theater in New York and outside,” Plumb said on the Today show. “Also renovating houses that I’ve lived in, done a lot of that myself.”

The actress and artist played the family’s youngest daughter. The actress went on to reprise her role in Brady Bunch spinoffs and appear on shows such as The Young and the Restless and Child of the ’70s. In 2016, she was fired from her L.A. radio show after posting a homophobic slur online.

“I’ve been a graphic artist, I teach acting for kids,” she said on the Today show. “And my universe is my son Michael, who’s in a wonderful band, he’s playing bass, with Zyrolifia.”

The actor played the family’s eldest son. He reprised his role in Brady Bunch spinoffs and made a cameo in the 1995 reboot movie The Brady Bunch Movie. He also appeared on shows such as Hollywood 7 and Scrubs and the TV movie Mega Piranha. He also appeared on the reality shows Kendra on Top and Worst Cooks in America. These days, he concentrates on his musical trio, The Traveliers.

“Living the Johnny Bravo dream,” he joked on the Today show.

The actor played the family’s middle son. He reprised his role in Brady Bunch spinoffs and made a cameo in the 1995 reboot film The Brady Bunch Movie. He also appeared on shows such Joe’s World, Another World and The Bold and the Beautiful, and also starred in the TV movie The Last Sharknado: It’s About Time. The actor married his fourth wife, Cara Kokenes, in 2016. He and third now-ex-wife, Adrianne Curry, starred on their own reality show, My Fair Brady, in the mid ’00s.

The actor played the family’s youngest son. He went on to reprise his role on Brady Bunch spinoffs. Lookinland has been married to Kelly Wermuth since 1987, and the two are parents to two sons, Joe and Scott, the latter of whom played his son in the 2000 TV movie Growing Up Brady.

“I run a small company and if my clients that are trying to get a hold of me and are watching the Today show, they’ll know why I’m not at home working for them,” he said on the program. “We make architectural concrete, which is mainly tables and countertops.”

The actress played the family matriarch. She went on to reprise her role in Brady Bunch spinoffs and also made a cameo in the 1995 reboot film The Brady Bunch Movie. Over the years, she also appeared on shows like The Love Boat, Dave’s World, and 30 Rock and in Weird Al Yankovic‘s music video “Amish Paradise.” In the mid-’00s, she appeared on the reality show The Surreal Life and on her former onscreen stepson Christopher Knight‘s series My Fair Brady. In 2010, she competed on Dancing With the Stars.

Henderson died of heart failure at age 82 in 2016. Three days prior, she attended a taping of Dancing with the Stars to support her former onscreen daughter Maureen McCormick, who was a contestant. She was survived by husband John George Kappas, her four children from a previous marriage and five grandchildren.

The actor played the family patriarch. He went on to appear on the miniseries Roots and Rich Man, Poor Man, plus shows like Charlie’s Angels, Hawaii Five-O, Fantasy Island, The Love Boat and the Brady Bunch TV movies and spinoff The Bradys before he died at age 59 in 1992 after battling colon cancer. He was also HIV positive and his doctor had said his condition contributed to his death. The actor, who was gay, was previously married to a woman, Marilyn Rosenberger, and the two shared a daughter, Karen.

Ann B. Davis as Alice Nelson

The actress played the family’s live-in housekeeper. Davis also reprised her role in Brady Bunch spinoffs and made a cameo as a trucker in the 1995 reboot film The Brady Bunch Movie. In the ’90s, she performed in the Broadway musical Crazy for You. Davis died at age 88 in 2014 after suffering a ball in her home.

The actor played a butcher and love interest of housekeeper Alice. He went on to star on shows like All in the Family and did a lot of voiceover work in the ’80s and early ’90s for animated shows such as Flash Gordon, The Smurfs, Popeye and Son, Adventures of the Gummi Bears, TaleSpin, The New Yogi Bear Show and Yo Yogi! Melvin died of cancer at age 84 in 2008.

The actor went on to appear on The Mary Tyler Moore Show and CHiPs and did voiceover work for animated programs like Batman: The Animated Series, Teenage Mutant Ninja Turtles, Lilo & Stitch: The Series, Transformers: Robots in Disguise, Naruto: Shippûden, Doc McStuffins, and various video games as well. He also portrayed Michaelangelo in the Teenage Mutant Ninja Turtles films in the ’90s. In 2018, he starred in the TV movie The Last Sharknado: It’s About Time.

A Very Brady Renovation will premiere on HGTV in September.

“This whole show is filled with so much love,” McCormick said. “The crew, everybody behind it.” Jonah Hill, all-round funny man, may be taking on the role as the villain Matt Reeves’ The Batman. It has also been […] President Jair Bolsonaro came under fire Sunday for a lukewarm response to the death of a Brazilian cultural icon, João Gilberto, one […] 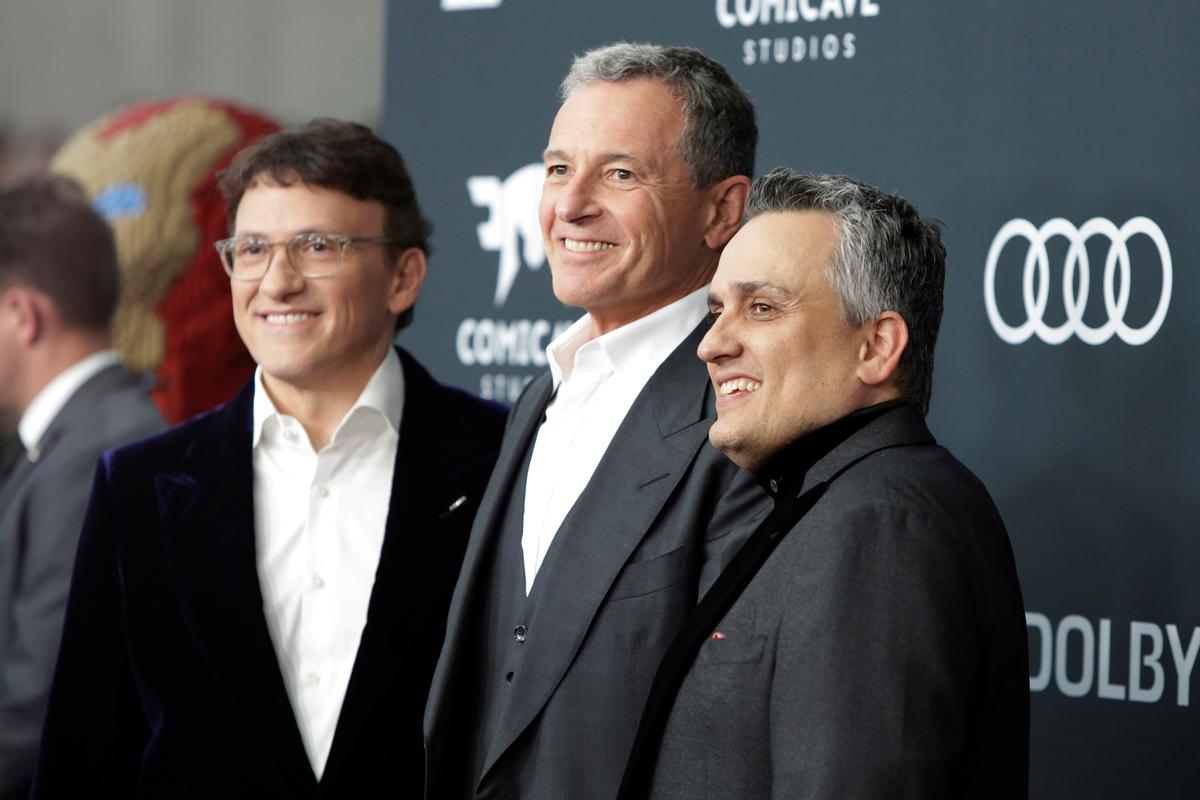